After the departure of coach Guy Bukasa in the middle of the season, Gasongi United was in hands of Mbarushimana Shabani who also parted ways with the club few weeks ago.

AbdeIrahman Adel   returns for a second spell as coach of the Rwandan top flight team after coaching northern based Musanze FC for five months until April 2020.

The Egyptian tactician has signed a one year deal and will be deputized by his compatriot Bahaaeldin Ibrahim. 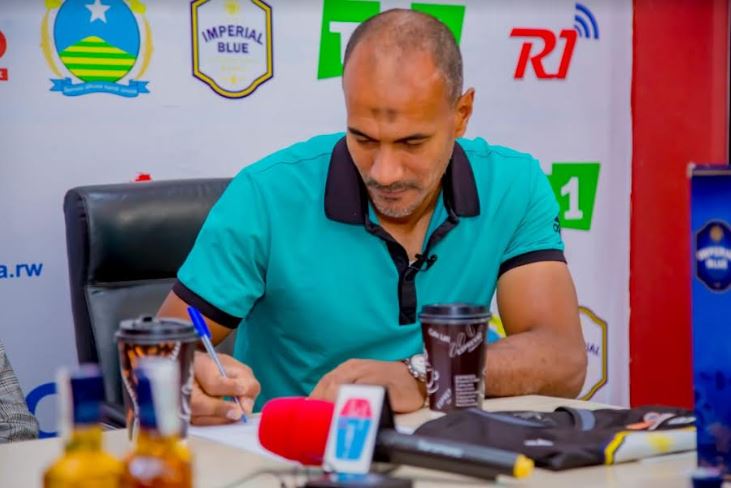