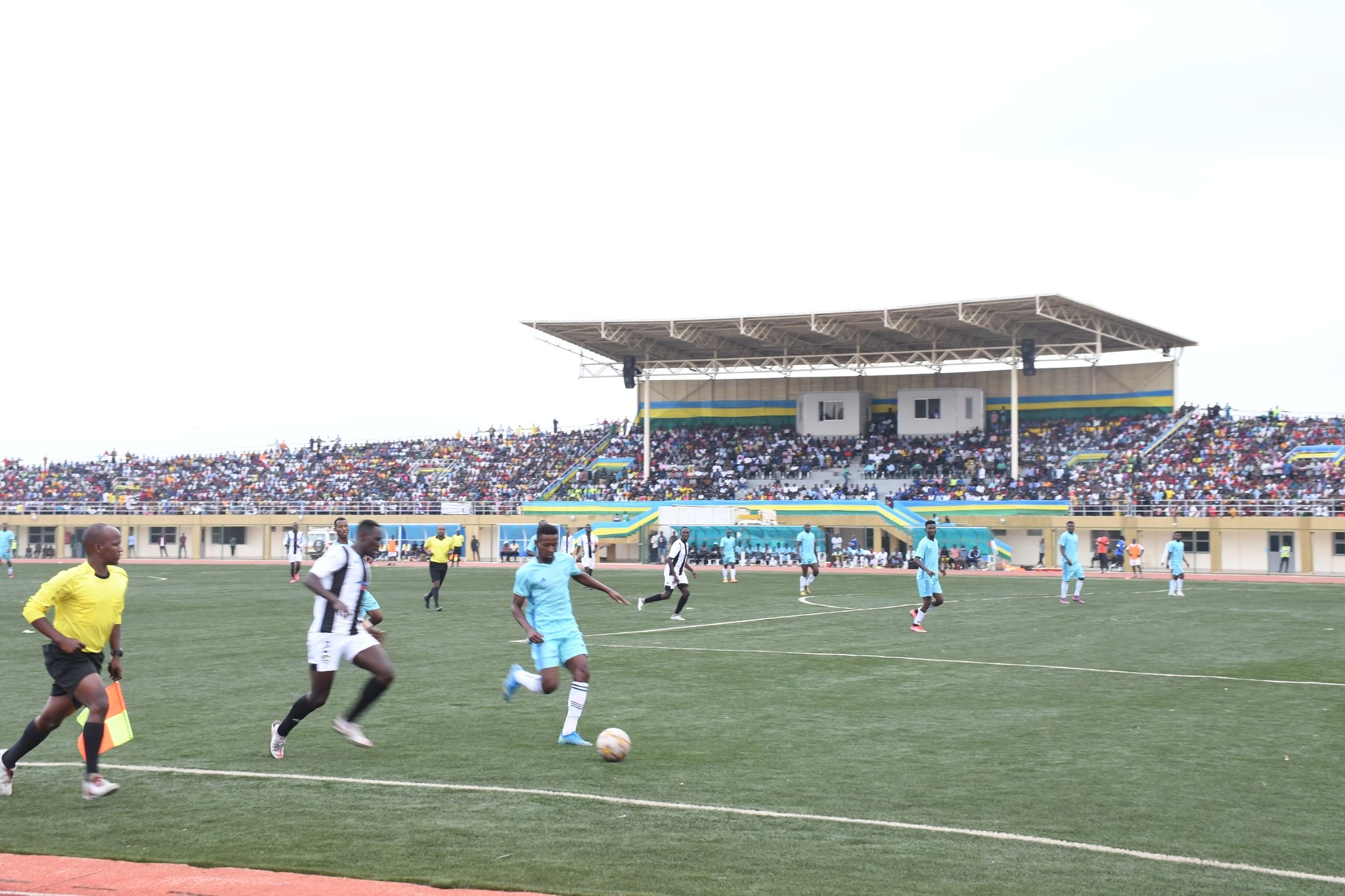 Eastern Province based Sunrise FC has beaten APR FC  two null in a friendly game that marked the official opening of their home stadium in Nyagatare, July 9, 2022.

The stadium was named after Golgotha to mean that any visiting team should come prepared for the worst.

The 45 minutes of the first half ended goalless. In the second half both coaches made some changes in their squads.

On the 62nd minute of the game Ruhinda Farouk put Sunrise FC ahead by scoring through a penalty after he was knocked down in the box.

Following this shock, the visitor  created some chances to score the equalizer but this Saturday maybe was not theirs because on 90 minute of the game Farouk Ruhinda netted the second goal of the home team and the game ended 2-0.

The Eastern Province governor, Emmanuel K. Gasana was the guest of honor on this event where he said that the Nyagatare District Stadium is one of the activities that the President of the republic of Rwanda Paul Kagame gave the people of Nyagatare District and reminded them to take care of it.

Sunrise (alongside Rwamagana) rejoined the topflight league this season after relegation last year.

In other sport activities, the final match of good governance in women category earned a cup to  Katabagemo sector after beating Musheri sector 1-0 while oheir brothers from Gatabagemu summarized Karanganzi sector by 4-3. 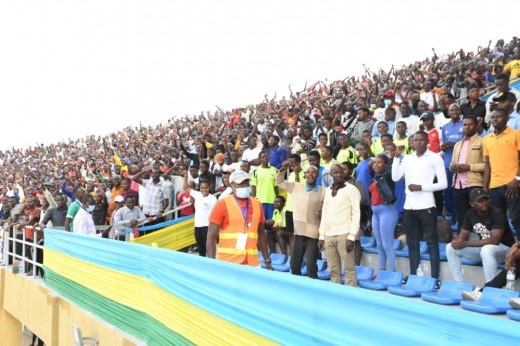