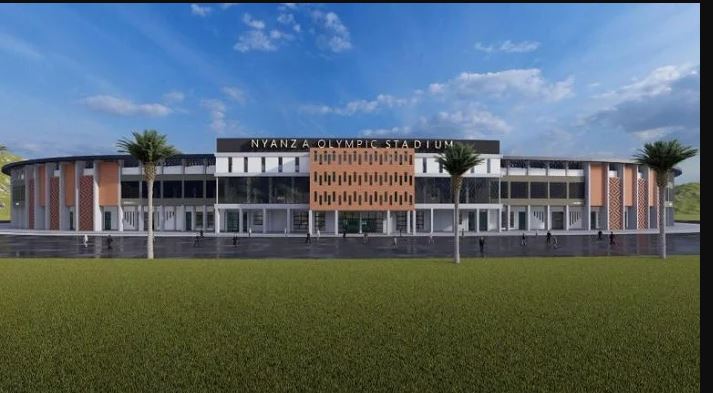 Nyanza district officials have said that they are ready to build a-20,000 seater Olympic stadium which is estimated to cost Rwf 145 billion at completion in its two phases.

The stadium will sit on 28 hectares of land located in Rwabicumu sector, Nyanza district, Southern Province. 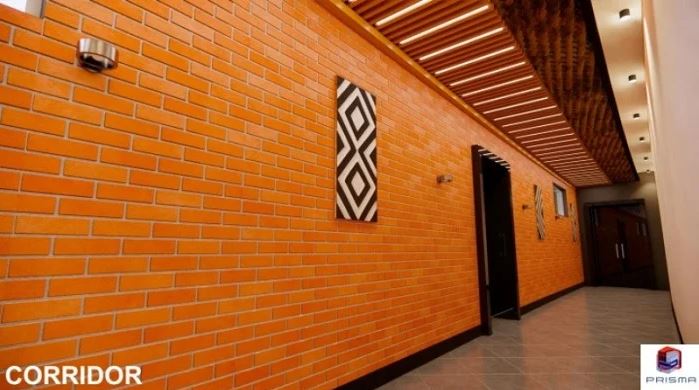 The first phase include the stadium itself; the main football pitch and its training ground and a fully covered structure that is set to accommodate 20,000 people, at a tune of Rwf 60 billion. 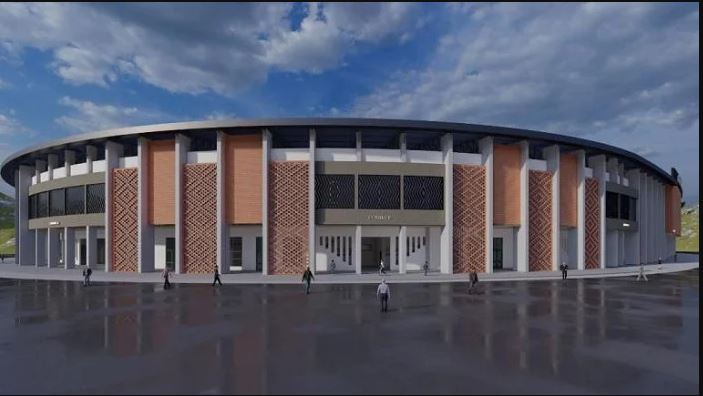 Depending on availability of funds, the second phase will add to the facility a gymnasium and a centre for traditional games among other facilities to bring the total cost to Rwanda 145 billion.

“The master plan is ready and has been approved by the technical team. The next step is to start tender procedures to hire a developer for the second phase whose budget already available,” Erasme Ntazinda, the Nyanza district mayor said. 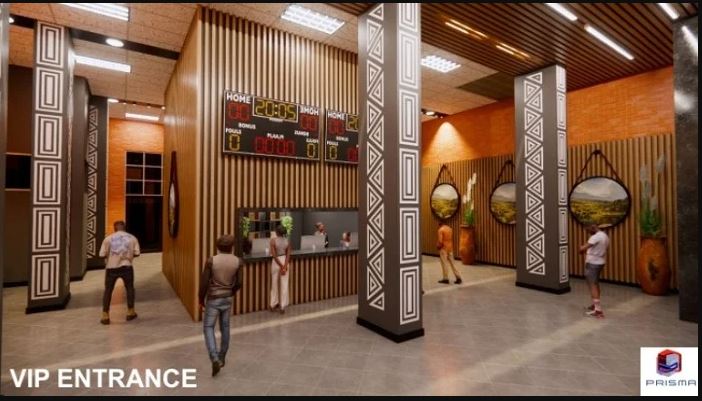 The stadium is a pledge that was made by President Paul Kagame for Nyanza district. It will be the second biggest after Amahoro National Stadium which is being upgraded to 40,000 sitting capacity, from an estimate 30,000 people capacity today.