“Rwanda You Have My Heart Forever”- F1 Superstar Lewis Hamilton 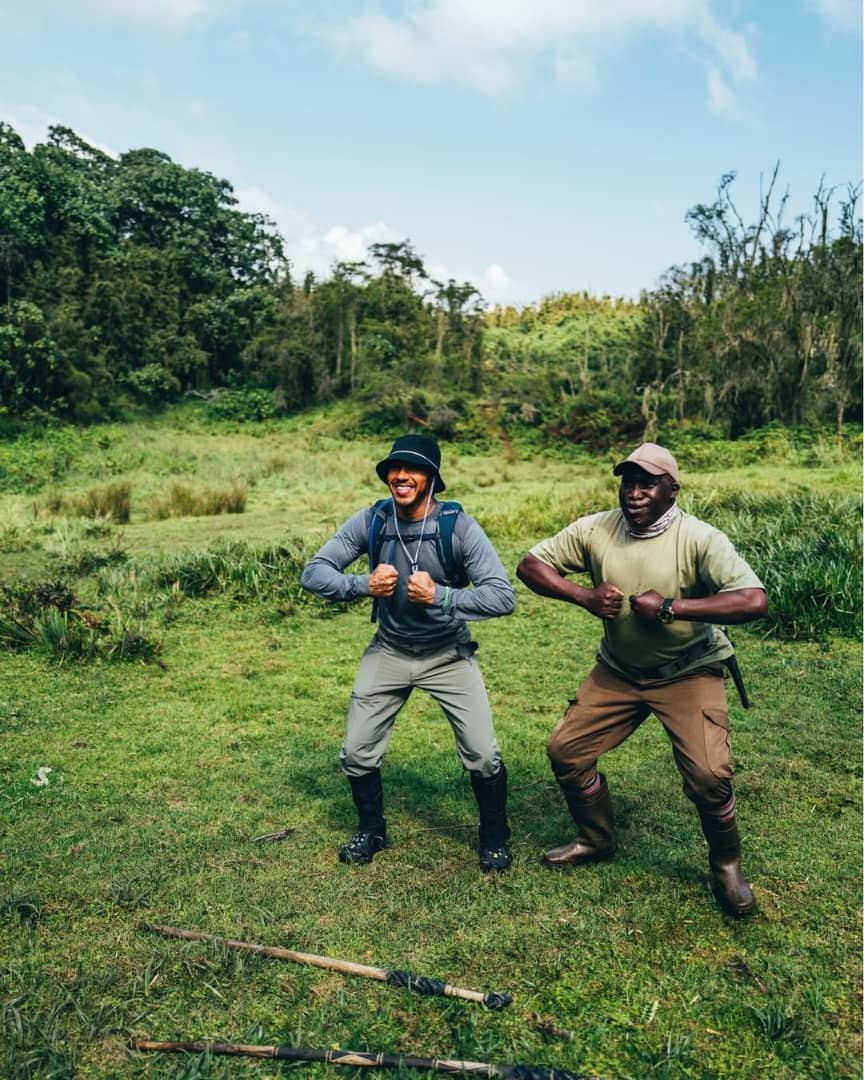 Sir Lewis Hamilton strikes a ‘gorilla’ pose with a tour guide in Volcanoes National Park, Northern Province. He was in Rwanda on a four-day private visit.

KT Press understands that the seven time world champion spent four days in Rwanda, during which he visited the Northern Province and trekked the gorillas and also engaged in different cultural and social activities in Musanze district which made him fall in love with the country.

In a post which was shared on Instagram, Hamilton expressed his excitement from the tour, describing Rwanda as absolutely stunning.

“Rwanda you are absolutely stunning. The energy and culture are something I will never forget. Seeing a Gorilla for the first time in its natural habitat was one of the purest moments in my life,”

“Hiking up the jungle and volcano was insane, yet remarkable. I fell in love with all the beautiful kids I met along the way. Rwanda you have my heart,” Hamilton posted, adding Rwanda’s flag.

The Mercedes driver, who is enjoying an African tour as the F1 season is on a break, is said to have taken time to check out different places in the country, enjoying the cuisine and nightlife, as part of his trip to Africa, which he describes as his ‘Motherland’.

The 37-year old is visiting several African countries. Rwanda was his second stop after Namibia. In Rwanda, he thanked conservationists for taking care of the endangered primates. The F1 driver has been head over heels with his discoveries on the continent, posting  “Every day in the motherland is more beautiful than the last”. 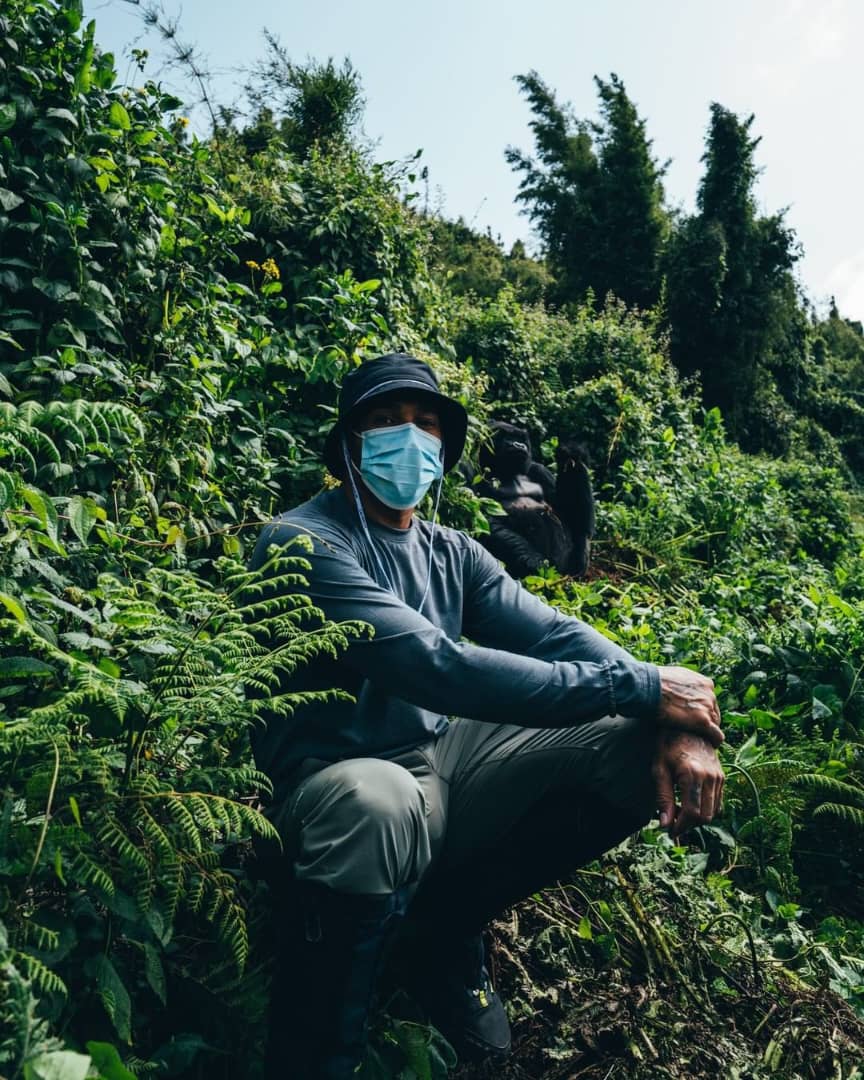 “My second stop was Rwanda, where we hiked up a volcano to see gorillas in their natural habitat. It was mind blowing. They were so calm and beautiful, getting that close to them was a surreal experience that I will never forget.

“Thank you to the amazing conservationists that took care of us and are doing amazing work to ensure the safety of these beautiful creatures and thank you, Rwanda,” he posted adding the emoji of Rwanda’s flag.

In Namibia, Hamilton enjoyed an adventurous air balloon ride and explored the Kalahari desert. The British star wrote extensively about how the trip has connected him to the African continent where his father has his roots.

“This year I’m spending my summer break doing something I’ve wanted to do for years. I’m finally tracing my roots through Africa and guys, to say this journey has been a grounding experience is an understatement,”

“This has been a life changing reset. I feel like I have gained a new perspective on life, grown an even stronger love for animals and became even closer with my brothers who I’ve shared this special journey with. Everywhere I look I’m surrounded by so much beauty, and I feel truly re-centred and at peace.

“My first stop was Namibia, one of the most stunning places I’ve ever seen with my own eyes. Words and pictures do not do it justice. The hot air balloon ride was surreal,” posted the driver, adding that they had to land sideways which was definitely something  he will never forget.

“I could not think of a better place to spend this time off. Sending everyone peace and light, I’m off to the next stop.” Hamilton said of his African trip.

Efforts to confirm the visit from Rwanda Development Board (RDB) were futile. It is understood that the F1 driver wanted the visit to be private. 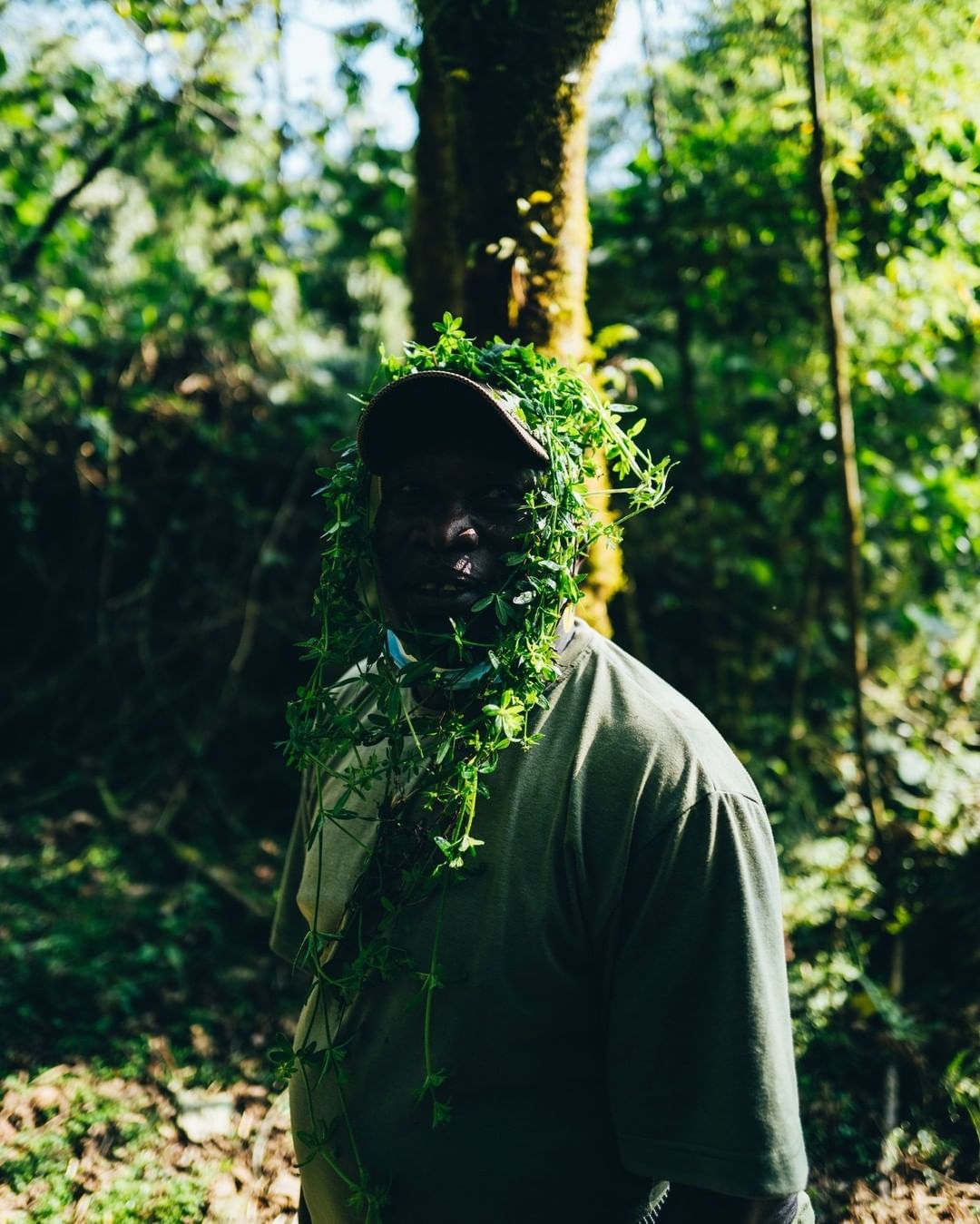 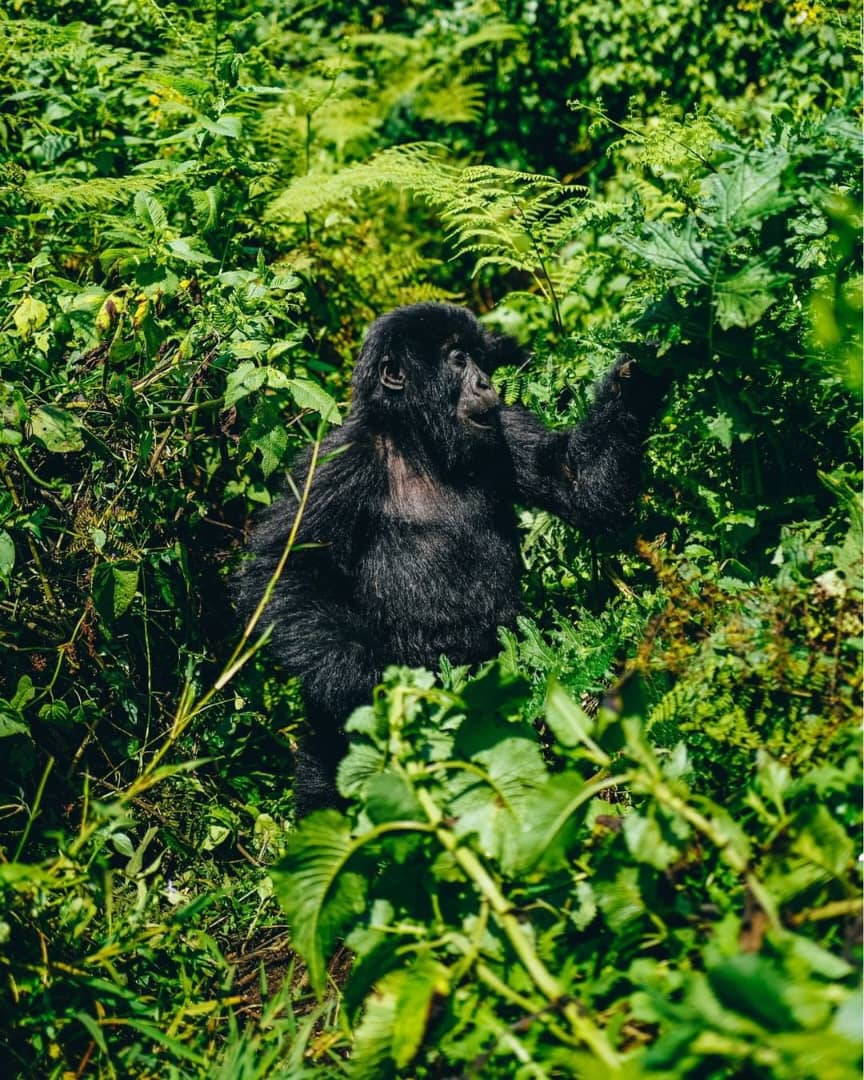 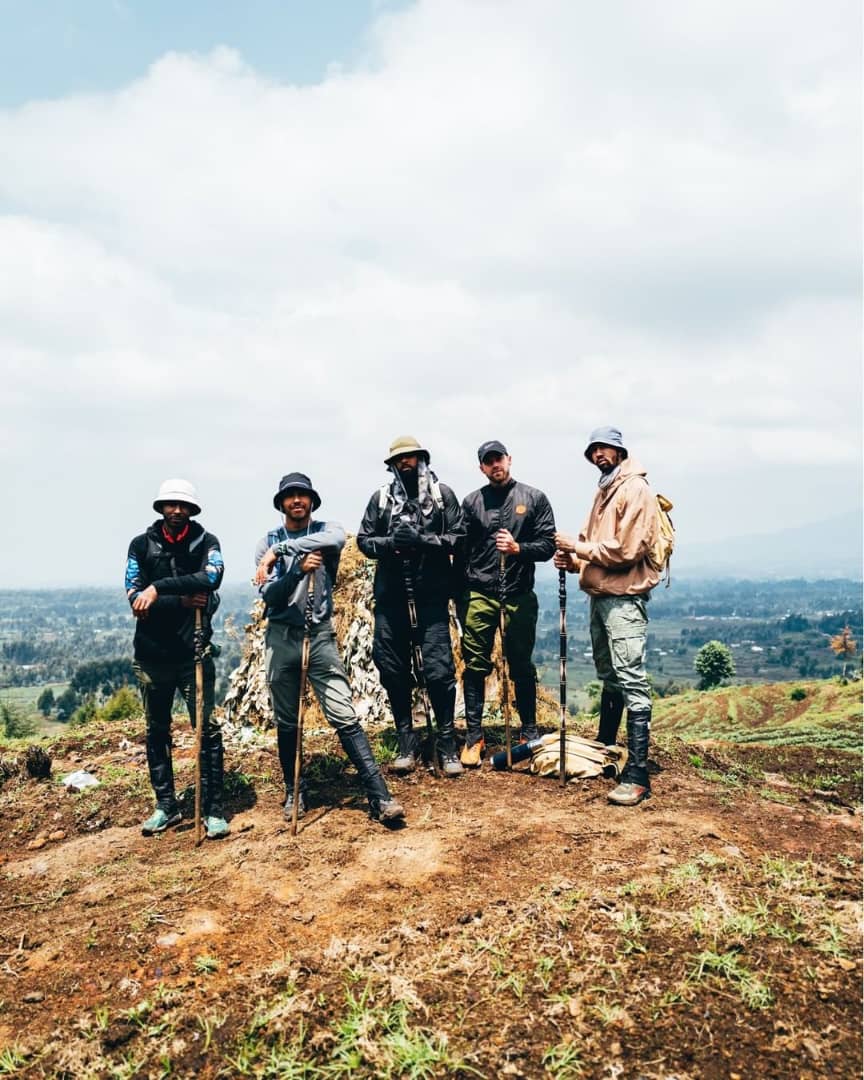 Muhanga ‘On the Right Track’ in Fight Against Erosion