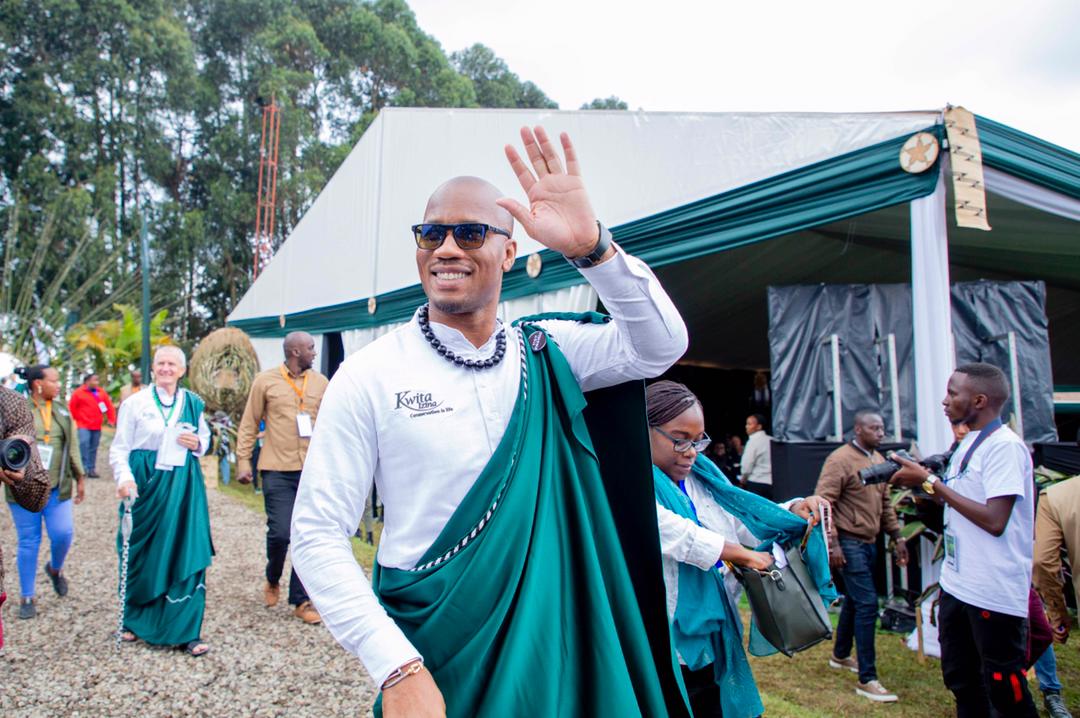 This morning thousands of Musanze district residents, Northern Province warmly gathered at the foothills of the volcanoes national park to welcome guests who will attend the Kwita Izina, or Gorilla naming ceremony which is Rwanda’s greatest annual tourism event.

The mood is high, with local musicians taking on stage to delight residents.

Also expected guests and celebrities are Frank Ian Luntz, a political consultant, pollster, and pundit from the United States who is most known for creating talking points and other messaging for Republican causes, Itzhak Fisher, Israeli businessman and founder and general partner of Pereg Ventures and Naomi Schiff, a Rwandan-Belgian racing driver and television presenter. 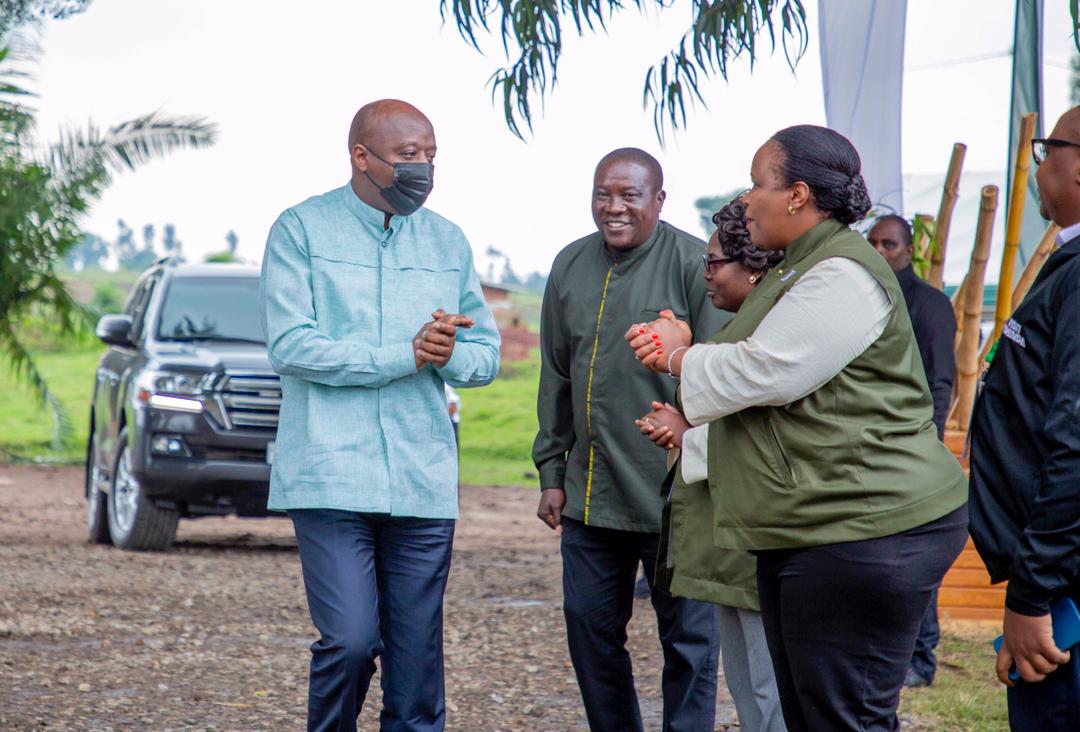 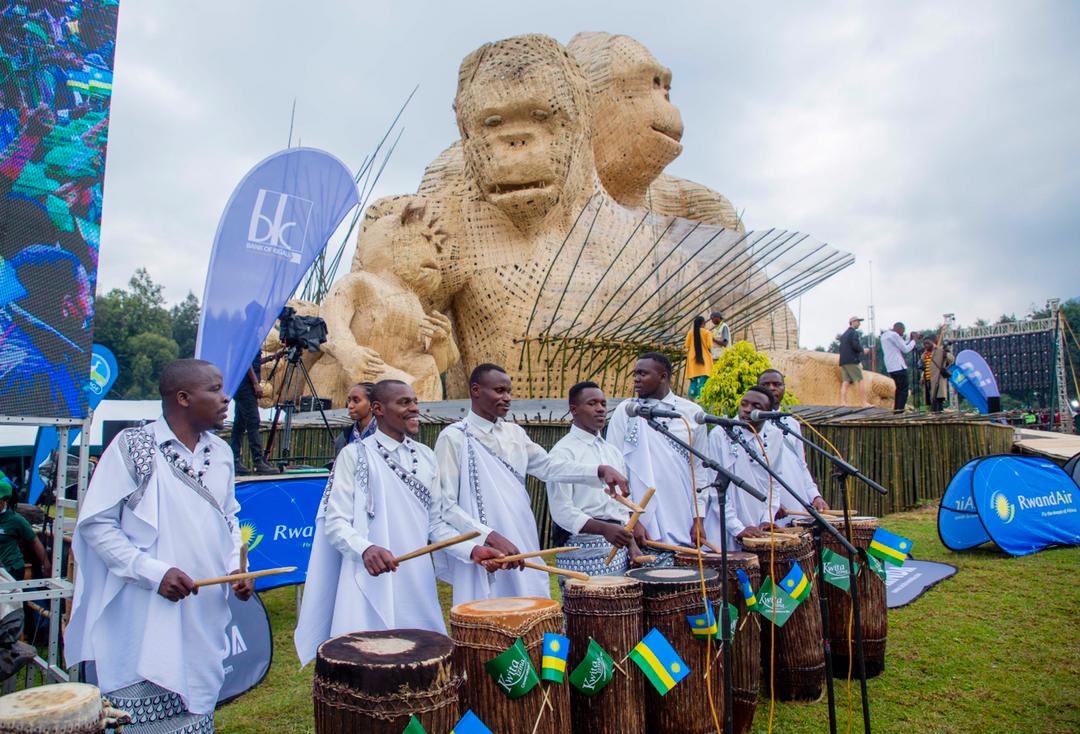 Louise Mushikiwabo, the fourth and current Secretary General of Organization internationale de la Francophonie will be among the namers.

Some guests have dressed in the traditional attire including Conservationist, Kaddu Sebunya.