Casablanca, say the name, and it evokes a recognition, even the minds of people who have never set foot in the city, so, widely has the city captured people’s imagination.

Today, Casablanca is an industrial, business and economic hub for Morocco. But for most people, the mere mention of Casablanca, conjures up romantic images of a mixture of a modern, vibrant city, and ancient mysteries hidden within famous bazaars that intoxicate all the senses, with its sights, sounds and smells.

Some will know Casablanca from films, including the most famous of all, the Hollywood rendition, starring Humphrey Bogart, and Ingrid Bergman. Others will have been attracted there those images in their minds. All will have their Casablanca.

When my fellow editor reminded me the responsibility to write a travel piece, I wondered where to start from, because he was talking about a unique country compared to other African nations that I visited since early 2000s to cover sports activities.

No wonder, there was a lot to learn from my neighbouring countries of Burundi, Uganda, Kenya and further countries like Mauritius, Mali, Senegal, and lately Seychelles, but Casablanca of Morocco is different.

Credit goes to the Association des Journalistes de Sport du Rwanda, famously known to its abbreviation – AJESPOR and partners who have put in place an arrangement that allows us to cover international games home and away.

A couple of weeks ago, it was again my turn to cover an international game when national football team Amavubi had scheduled two friendly games against Saint Eloi Lupopo from DRC and Equatorial Guinea in Casablanca, Morocco.

For those who might not be aware, Morocco has partnership with several African countries which allows the latter to come and use their state-of-the-art sports infrastructure and boot camps.

Morocco covers all the costs, except transport from and back home.

In this context, Rwanda national team Amavubi travelled to Morrocco for the two games between September 17 to September 27, a period of ten days, which of course included some trainings.

When I was confirmed the next journalist to travel, I renewed my service passport because the older one had expired a couple of months earlier. Our migration service issued the passport in two days.

On September 17, we boarded Rwanda’s carrier Rwandair early morning with the squad and made our first stopover after a few minutes at Antebbe international Airport-Uganda.

We shifted to Qatar Airways, and among the passengers, long time presidential aspirant Kkiiza Besigye who sat next to me in economic class after several selfies that were requested to him by some Western passengers and fellow EAC travellers.

At Doha airport – Qatar, six-hour flight was quite long when you add some four hours of wait before shifting to Morroco airways, but all was fine because, first of all MTN Rwandacell welcomes you at this land of riches. This means that while in Doha, you can keep chatting with family back home and send a selfie to update them about your trip.

In Qatar, you can send Mobile Money or Push and Pull.

The country is now warming up to welcome the world for World Cup 2022 due to start next month and no wonder, this is affecting cost of sportswear. One may need to raise nearly $150 to buy an ordinal sport jersey. 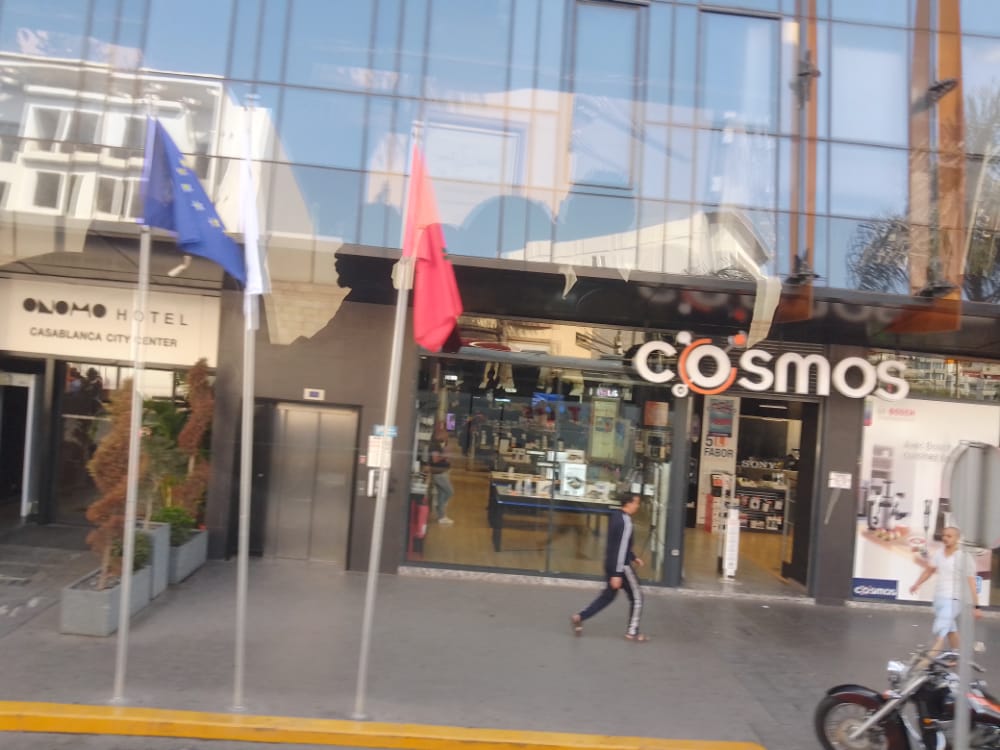 From Doha, we landed on Casablanca after eight hours. The first impression, you have a busy city with many visitors who are attracted by the country wonders. Actually, we later on understood that if anything, whenever you want to visit Casablanca, you have to make early reservation or else, you won’t have access because demand is high.

Even in VIP hotels, bars, booking is paramount. At the entrance, there will be someone to ask you: you booked table what, room what?

On sad note though, some people, in this rich country will dare to go on street to beg and you feel like “uuhm! Really, here?”.

Others will be found under the bridges especially near Tangier, that place where migrants attempt to jump the wall to Spain.

Some people make jokes that when Morocco has an issue with Spain, the latter will just open gates to migrants, an unverified allegation though.

Casablanca is home to original brands where renowned firms like Adidas, Zara…establish their franchises or the items that come straight from a given football teams.

Morroco itself is also home to best garment factories including TBC Fabrica de ropa, Modapoint Clothing and Somitex Morocco among others. 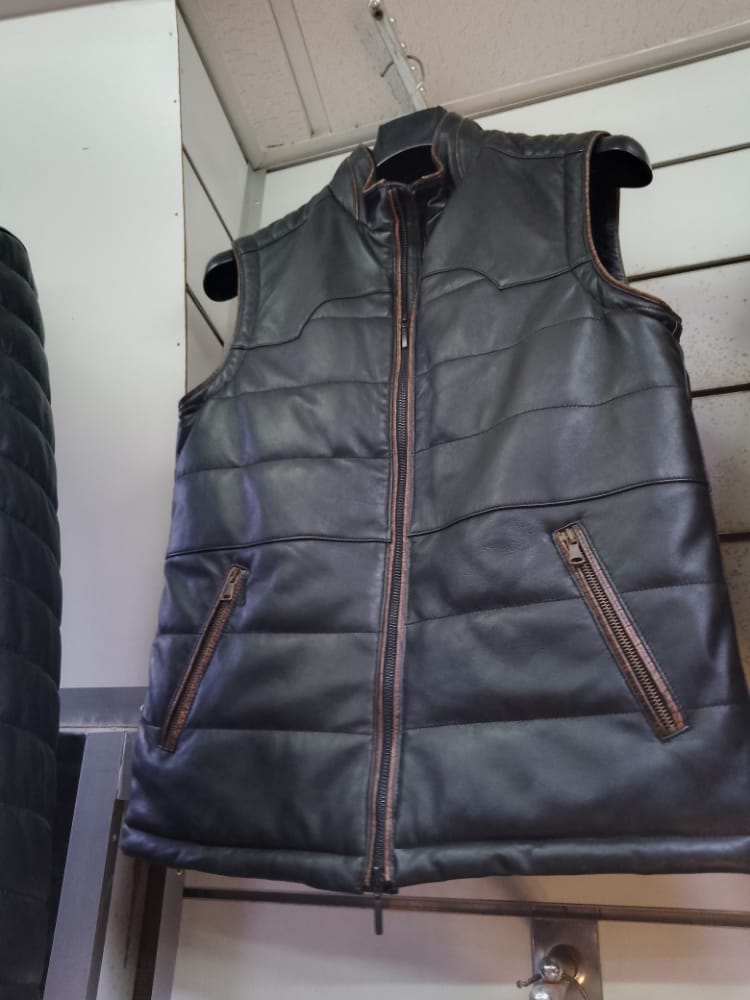 Meanwhile, in Medina shops which have a unique trading approach, you find exhibition from different countries of the world with products at giveaway prices.

I remember how a friend came to me and tipped: “Please don’t leave without buying milk powder.” and going to one shop, I realised that a tin is worth half the cost I would pay back home.

Morocco is home of bread and every client can get what they can afford, including 1 cent, and for those who know the city, there are corners where you get free bread to kill your hunger.

Meanwhile, Kigali may have a lot to learn about Casablanca’s transport. You board as you reach the bus stage, and forget this challenge of standing while on board. The maximum that can stand is only three people.

They have got a well organised public transport system with buses that provide wifi service.

For your information, in Casablanca, smocking is a culture. You meet children, including girls from school with cigarettes, just smoking their best. They can enter a bar with ease to have a drink.

I was once in a bar when a man joyfully celebrated that his son had started smocking.

Morocco is a sociable country. During the Ramathan, they make sure that everyone finds food, including meat.