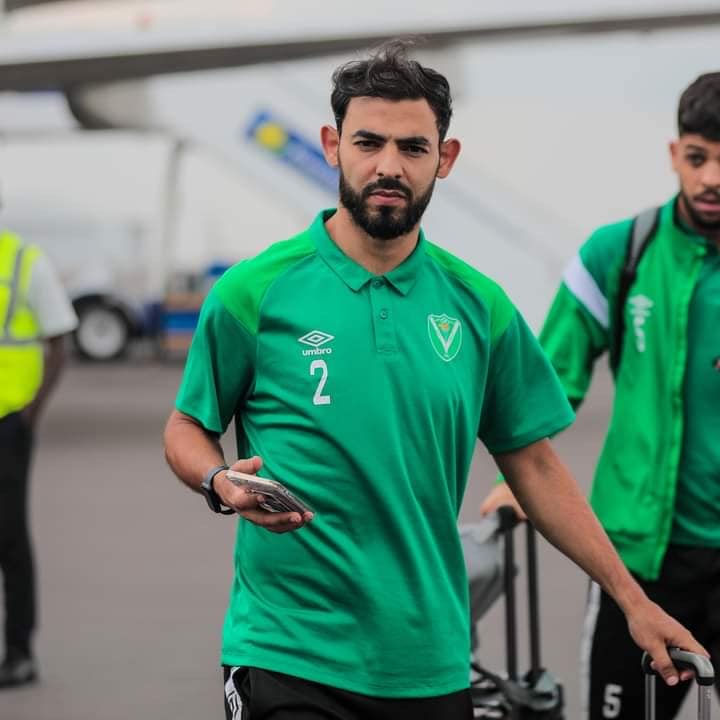 This afternoon, Libyan top flight Al Nasr ‘s delegation arrived in Kigali, Rwanda ahead of their Saturday, second preliminary round game in the Caf confederations cup against Rwanda’s As Kigali.

The team arrived safely after a long journey from  Benghazi (Libya) and headed directly to Huye – Southern Province where their crash with AS Kigali is scheduled to take place at Huye International stadium, October 8. 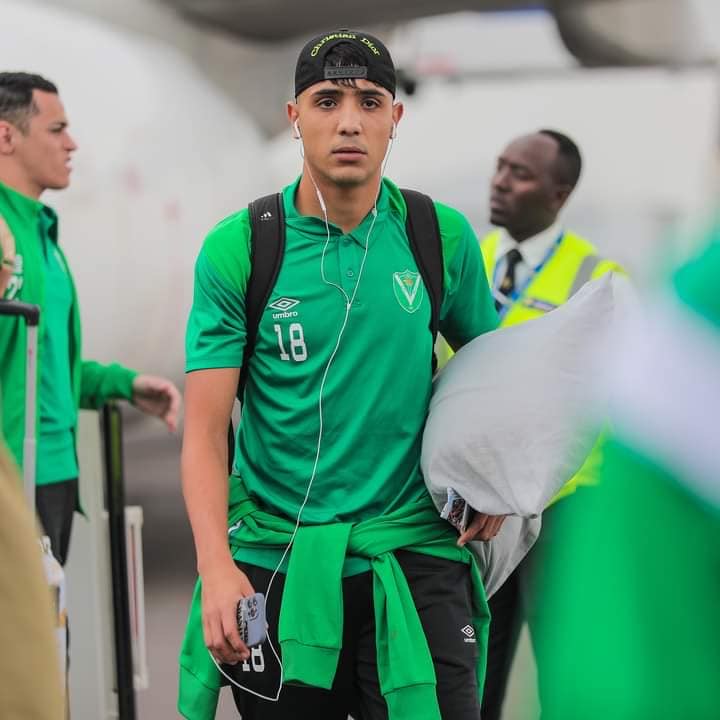 AS Kigali advanced to the second round a few weeks ago after eliminating ASAS Djibouti Telecom by 1-0 aggregate after two games. 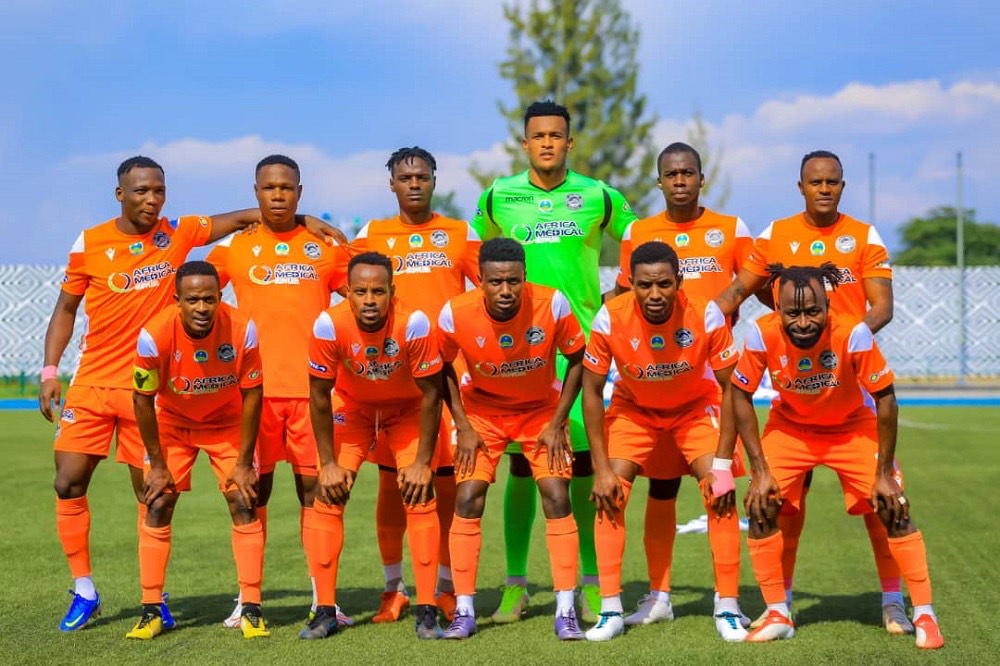