Home NewsNational IPRC Officials To Be Charged In Court
National

IPRC Officials To Be Charged In Court 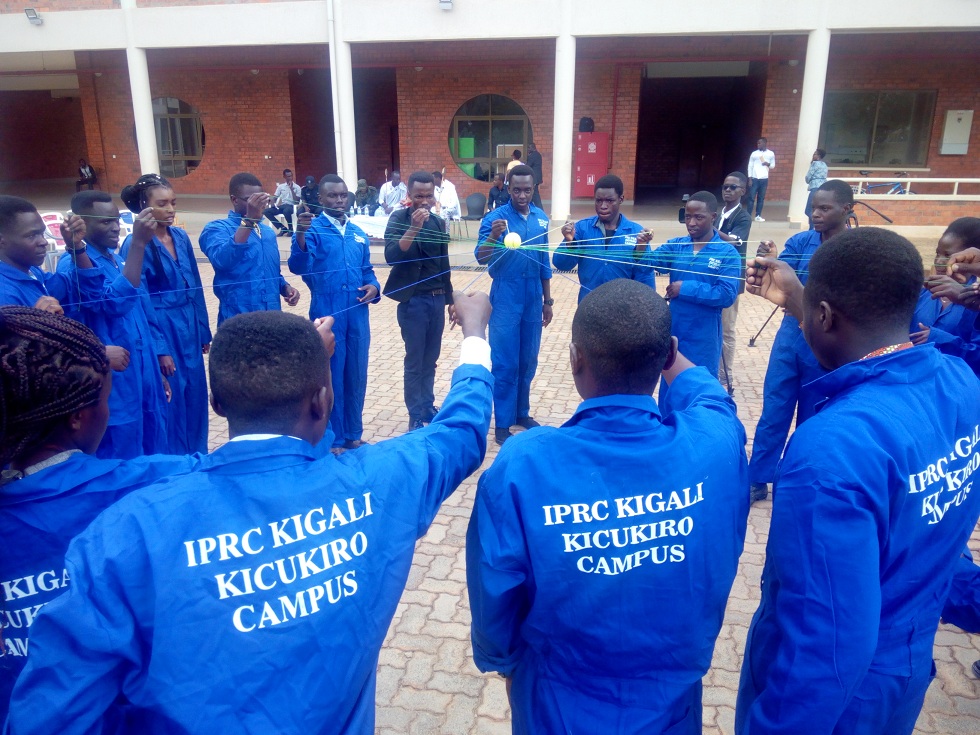 The Principal of the Integrated Polytechnic Regional College(IPRC)-Kigali, Diogène Mulindahabi will tomorrow appear before Kicukiro primary court to hear charges related to theft and misuse of public funds in the institution.

Mulindahabi, along with other three suspects (IPRC officials) were arrested last week following reports of serious theft and misappropriation of public funds which compelled the Ministry of Education to temporarily close the college for two weeks to allow for ongoing investigation into the cases.

The suspects are accused of use of forged documents, embezzlement, and theft and Rwanda Investigation Bureau (RIB) said that the cases were submitted to Prosecution on October 25.

If convicted, the suspects could get 10 years in jail and a fine three to five times the embezzled amount, for the charge of embezzlement; more than seven but not more than 10 years, and a fine between Rwf2 million and Rwf3 million for forgery of documents.