Ministry of Agriculture ‘Proud’ of Trainees In Vocational Education 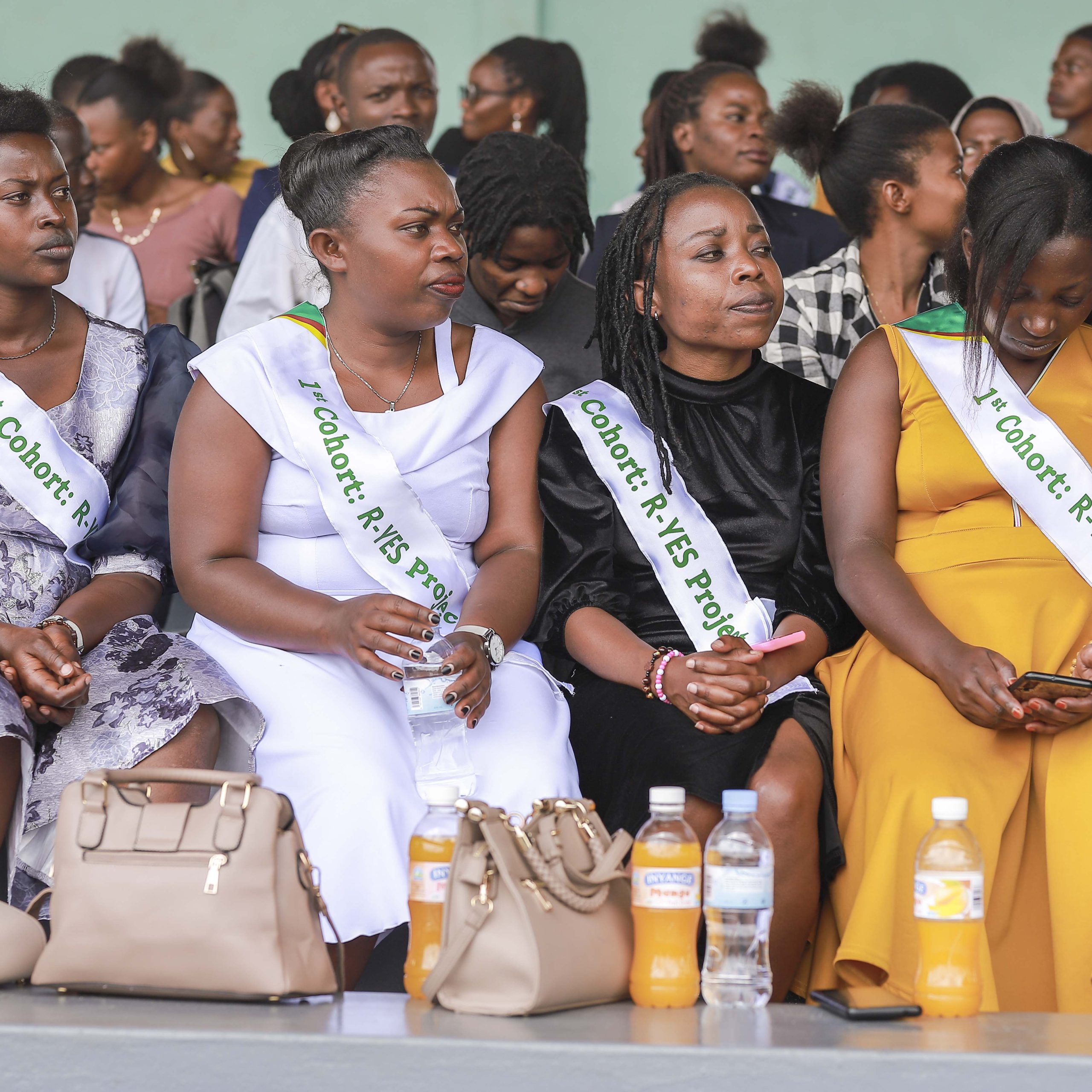 The Ministry of Agriculture says students joining technical and vocational schools are genius and will be part of efforts of fulfilling the country’s targets of acquiring a middle income economy status by 2035.

Minister of Agriculture  and animal production  Gerardine Mukeshimana, pointed out that students joining vocational schools will have ‘real business’ especially in Agro-processing and food production.

“You made a good decision. Vocational schools are joined by super geniuses, not poor performing students as people used to claim,” the Minister said.

Vocational skills are practical and it’s the way to go now. Food production has business all the time. Customers want different food recipes all the time, and you are able to offer them. We want to change the image of people, that agriculture is for the poor and the elderly. This will change.”

“They are ready to compete on the labour market since they have acquired skills, and some are self-employed.  Some were trained from companies and this is an opportunity for employers to see their skills,” Andrew Gashayija, a team leader at Kilimo Trust Rwanda said.

Kilimo Trust Rwanda which conducted this training, is non-profit organization working on agriculture for development across the East Africa community.

“You have the needed skills, you can be trainers, go and work professionally,” Gashayija said adding that 3000 other people will be trained in similar fields by 2024. 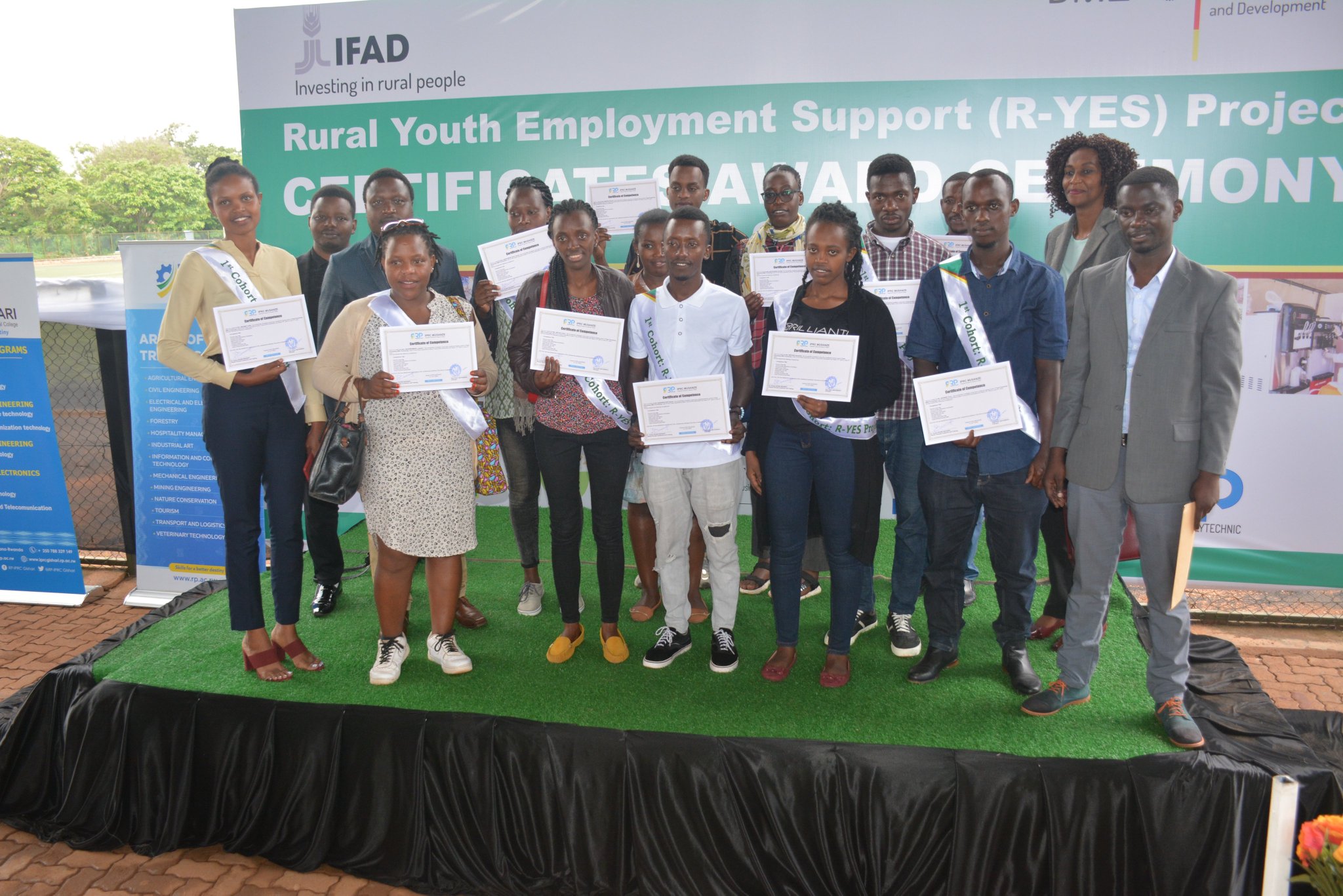 “We have acquired skills in various capacities. We are ready for work and we can also train other youth,” Jean De Dieu Niwomwugeri, a graduate said on behalf of the team.

Sylvie Mucyo, Vice Chancellor of Rwanda Polytechnic, said the curriculums that were used to train these youth encompass essential skills that enable trainees to have hands on skills within a short period of times and can be good entrepreneurs once they secure capital. 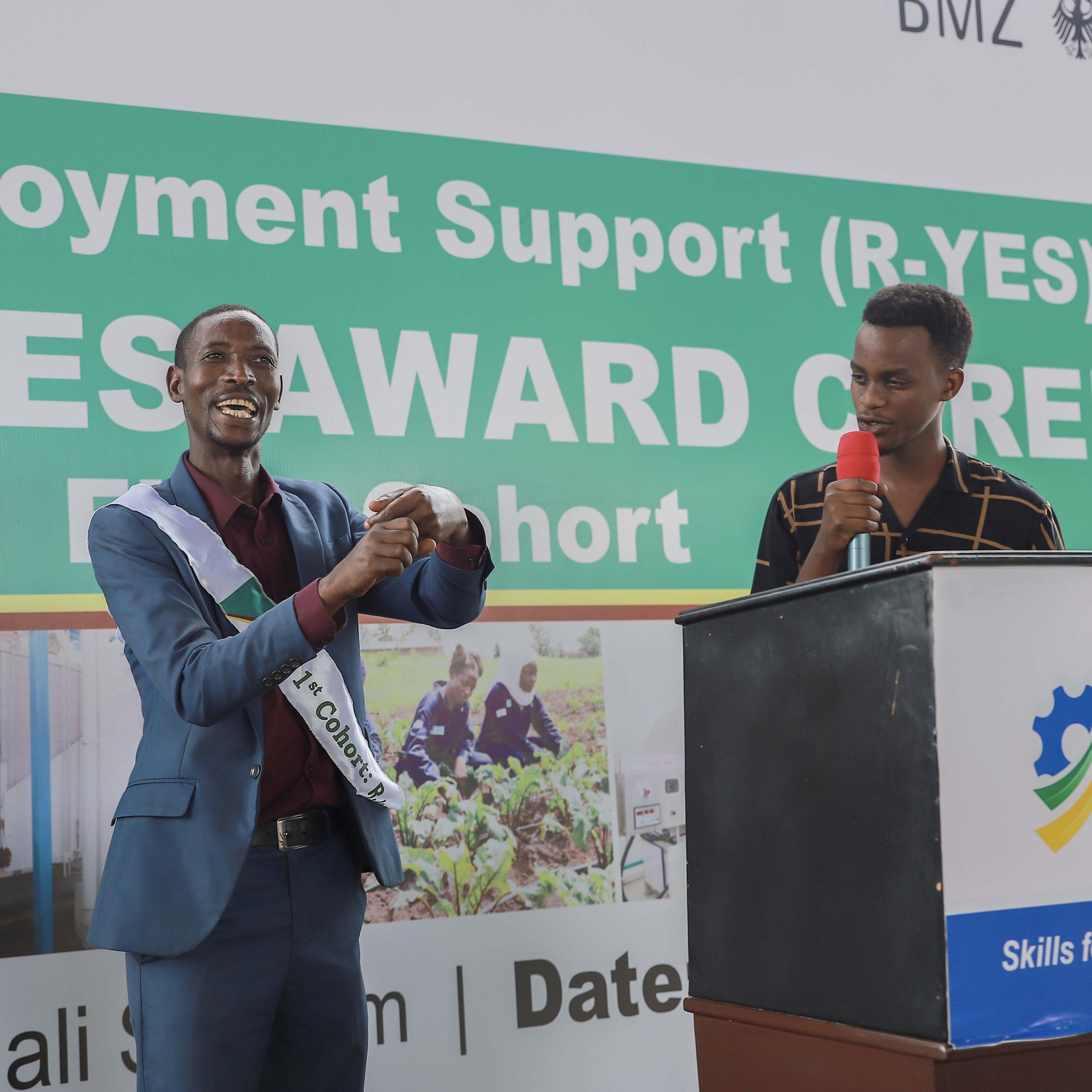 Among the total graduates, 85 have acquired jobs in different agribusiness industries/companies while 52 others are self-employed.