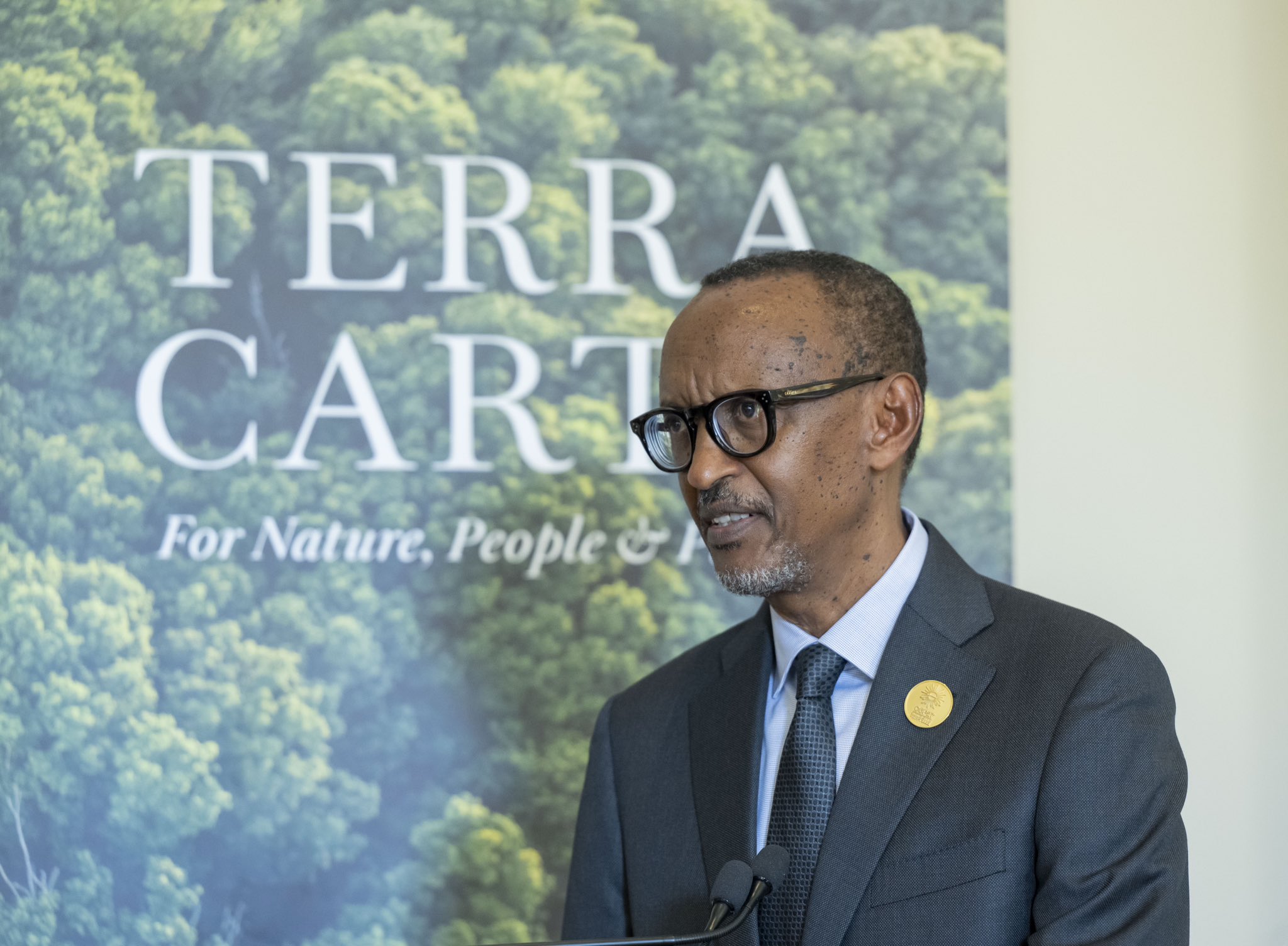 Terra Carta was launched in 2021 by King Charles III, with a mandate that puts sustainability at the heart of the private sector and set practical action to help accelerate their progress towards a sustainable future.

The gathering was also joined by Prime Ministers Mia Mottley of Barbados and Philip Davis of The Bahamas, as well as the Secretary-General of the Commonwealth Patricia Scotland-who are all at the United Nations Climate Change Conference (COP27) which opened today in Sharm el-Sheikh, Egypt.

“Public-private partnerships are the core of any effective response to the climate emergency. The official negotiations at COP open the door to new business models, economic incentives, and scientific innovations,” President Kagame said at the forum.

Kagame said that it is fortunate His Majesty King Charles has indicated that the important work of the Sustainable Markets Initiative shall continue as before but ultimately it’s the companies and consumers, interacting with each other, that will translate to practical action.

“I recommend the work that is being done through Terra Carta Action as evidenced by the broad range of CEOs and other business leaders participating here,” Kagame said.

Kagame, who is also Commonwealth Chair-in-Office stated that he will fully back the initiative in the context of the Commonwealth family- to which Rwanda is among they youngest members.#