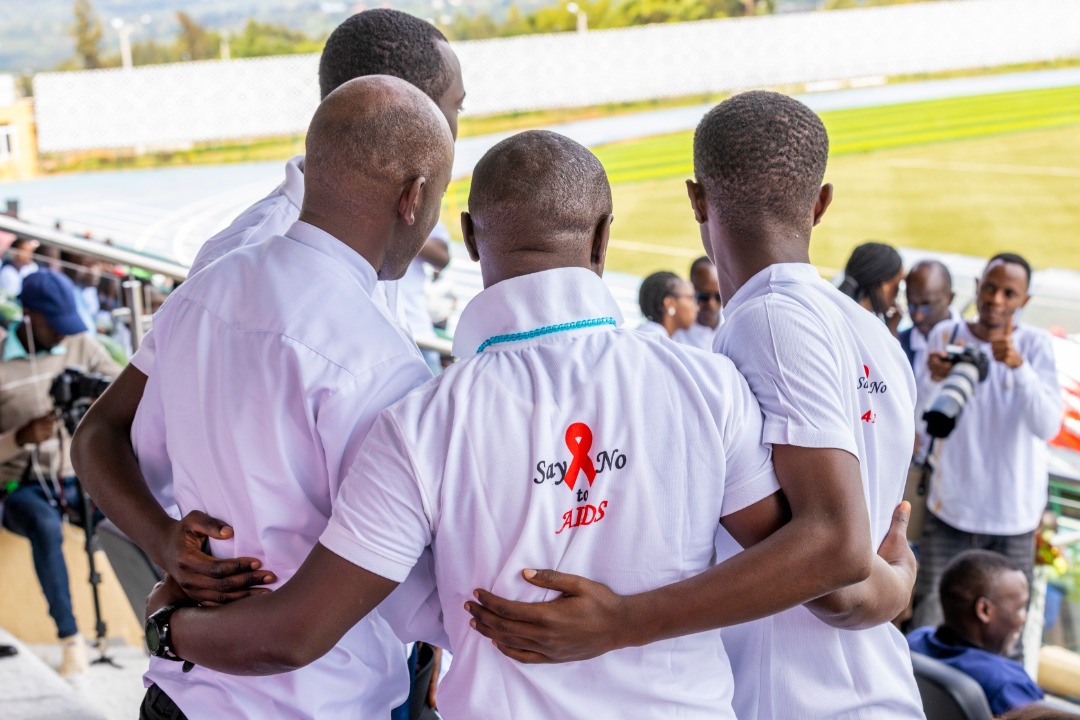 Rwanda has launched a new HIV/AIDS campaign that will enable the country to meet targets of preventing new virus infections while also promoting access to treatment and care by the year 2030.

The three-month campaign was launched on World Aids Day (WAD) by the Executive Secretary of the Human Resource for Heath Secretariat (HRHS), Dr. Patrick Ndimubanzi this December 1, 2022 in Huye district.

Ndimubanzi said that this campaign will enable Rwanda to meet the global ending HIV goals of 95-95-95- where 95% of Rwandans know their status, 95% receive antiretroviral treatment and 95% attain viral load suppression by 2030. 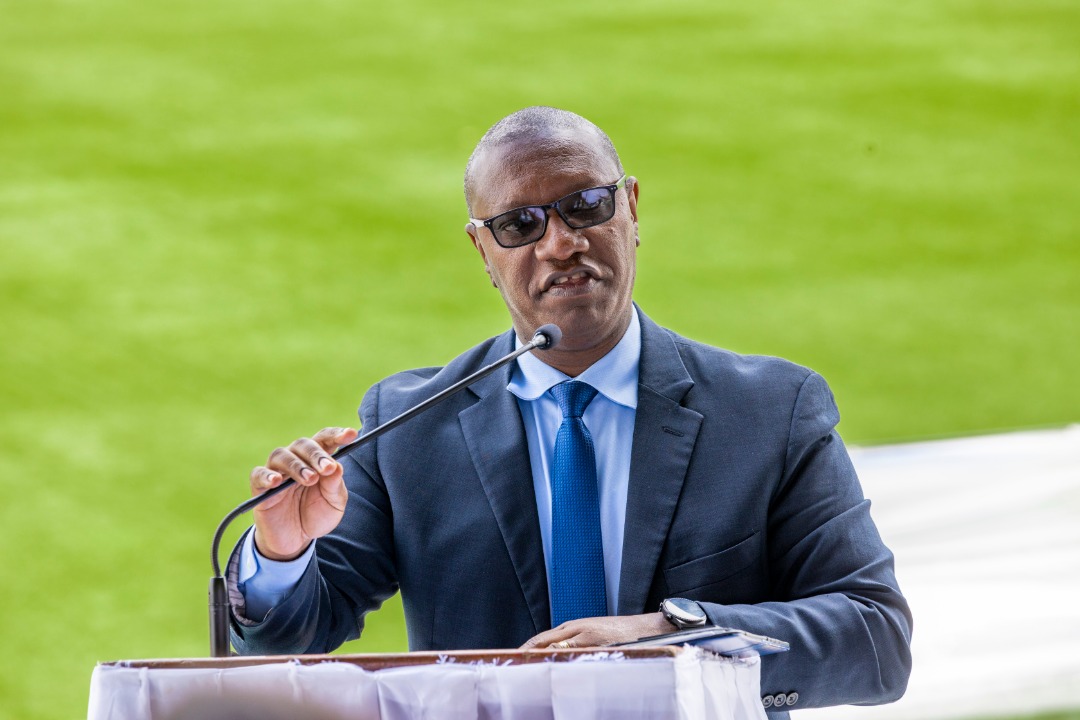 Over the last 15 years, Rwanda has been able to bring down new HIV infections by 56%, maintain the current prevalence rate at 3% and stay on track to achieve the 2025 targets.

It was indicated that 94% of the estimated 210,000 people living with HIV are aware of their HIV status, and that 93% of them are on treatment, with 91% having a suppressed viral load.

Meanwhile, new HIV infection and AIDS deaths have reduced by 82% and 86% in the last twenty-five years, respectively. Consequently, life expectancy of people living with HIV on treatment increased by 25.6 additional years.

Dr Ozonnia Ojielo, the United Nations (UN) Resident Coordinator and Representative of the UN Secretary General to Rwanda said that this is something to be applauded especially when you look at where Rwanda has come from since 1995. 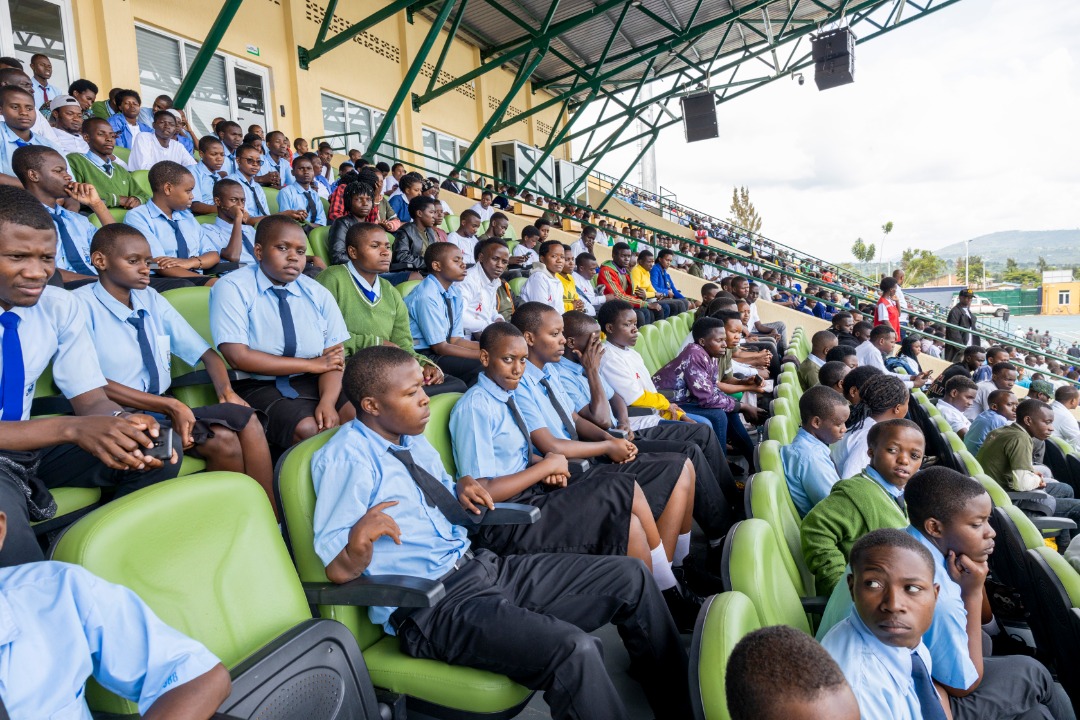 On the other hand however, officials recognized that AIDS is not over and HIV remains a threat thus there must not be any room for complacency.

They said that inequalities that may hinder access to HIV related services must be addressed- especially through inclusive approaches and tackling the current threat of increasing new infections among youth. 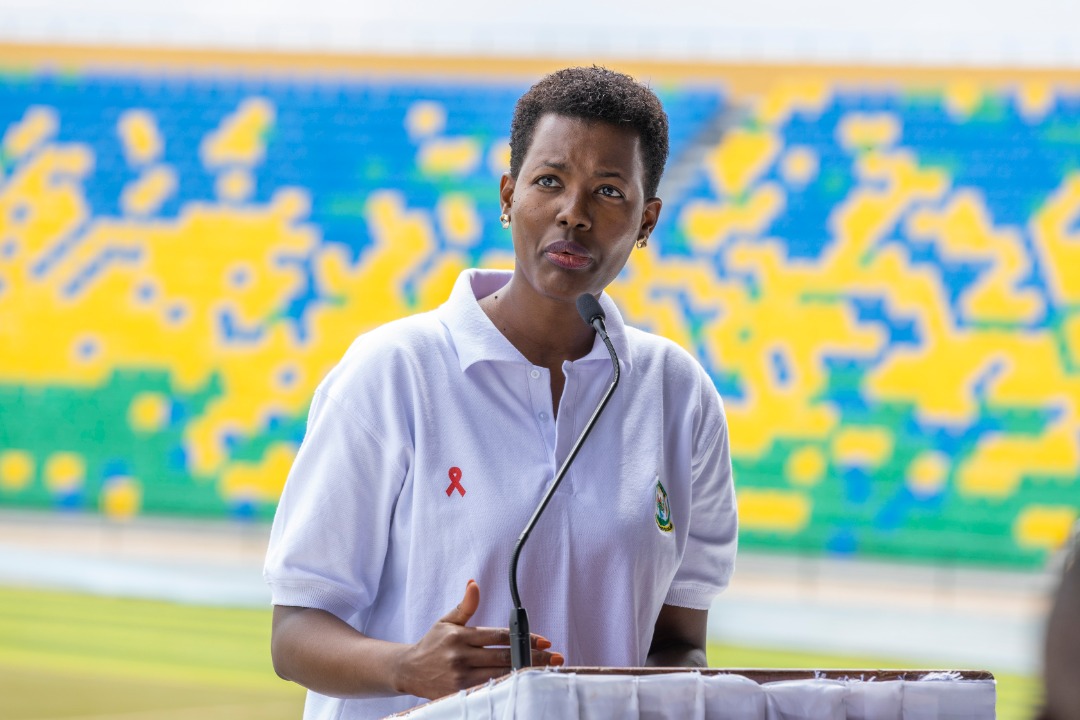 Rwanda Biomedical Center (RBC) Deputy Director General, Noella Bigirimana said that the next battle line will be strategic and drawn on curbing this trend among youth.

“In collaboration with our partners, we have put in place strategies of increasing the number of people testing for HIV especially among the youth. We will also start having all positive cases places on medication (ART) immediately to reduce more infections, persons suffering or dying of AIDS,” Bigirimana said.