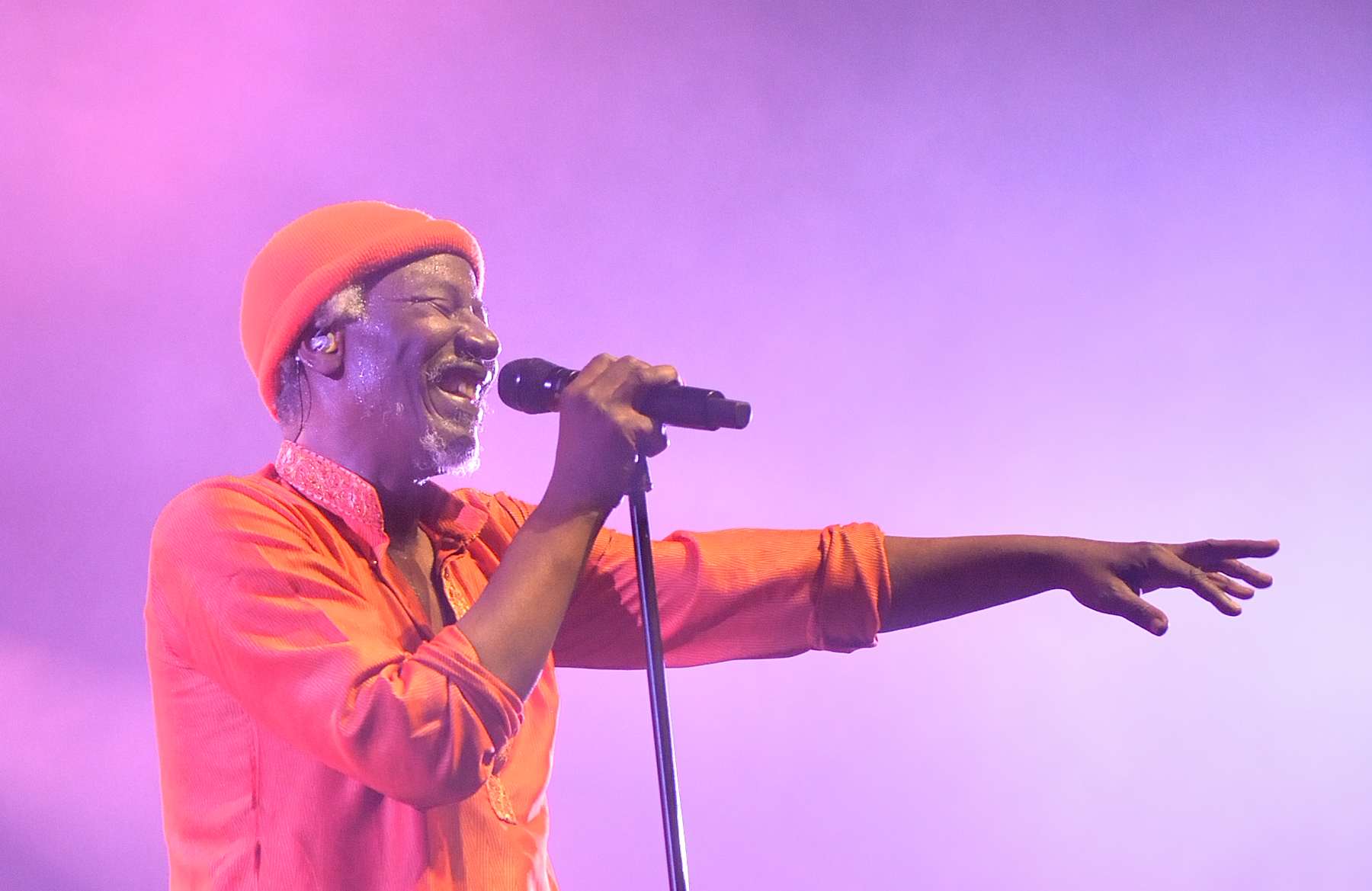 Côte d’Ivoire and Africa’s popular reggae artist, Alpha Blondy has released a new song on Rwanda showing how the country continues to shine with it’s beauty and nature against all odds.

The song “Sunshine in Rwanda” tries to show that there is nothing to stop the sun from rising and shining in Rwanda.

Released a day ago on Blonde’s YouTube channel the song has circulated within Rwandan circles and viewed by over 10, 000 by press time this Saturday evening and expected to attract more views.

In the song, Blonde says that the bad times that Rwanda went through 28 years ago (during the 1994 genocide against Tutsi) are now behind you, and now Rwanda is facing a better future.

Blondy says that once Rwandans have reconciled, they are left to work together and that this is important in building the country.

For him, there is nothing to stop the sun from shining because the country is in good shape.

Alpha Blondy’s song has a caption that says ‘there is no stopping the sun from rising in Rwanda.’

In his previous visits to Rwanda, Alpha Blondy often testified that he was proud of the country’s progress and thanked its leadership.

This song is the 13th of the 18 songs that make up the new album ‘Eternity’ by Alpha Blondy which will be released in June 2022.

He has a long history in the reggae genre, and is now the leading and oldest reggae artist in Africa.

Most of the songs he made since 1981 focused on the themes of politics, peace and fighting conflicts in different countries.

Among the most popular songs are: “Guerre Civile”, “Téré”, “Jerusalem”, “Brigadier Sabari”, “Les Imbéciles”, “Journalistes en danger” which was about the death of Norbert Zongo and others.

Alpha Blondy currently sings not only in Dioula’s native language but also in other languages including English, Arabic and Hebrew.