Rwanda Moves To Save Franc Against Biting Dollar 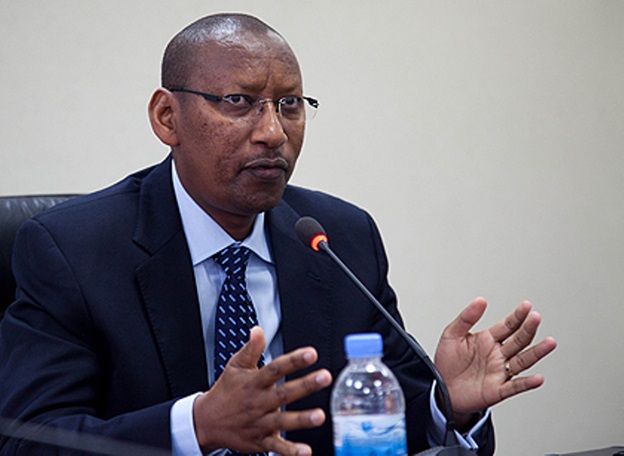 Rwanda’s Central Bank has prohibited local businesses from pricing services and products in foreign currencies in a bid to save the declining value of the franc.

Since April the Rwandan franc has been struggling against the US dollar, which has affected various businesses.

Tenants have been complaining about landlords demanding to be paid in US dollars and sometimes UK pounds.

“The central bank informs the public that pricing goods and services in foreign currencies is…punishable by law,” the Central Bank Governor John Rwangombwa said in a statement on Monday.

The dollar was costing Rwf766 before. However, following the central banks’ intervention, the dollar is now costing Rwf724.

Meanwhile, Rwangombwa also said that, “it’s strictly prohibited to buy or sell foreign currency from the streets vendors not authorised by the central bank”.

But most property dealers including real estate, land, cars and other products and services still prefer pricing in foreign currency.

According to Claude Buzizi a property dealer; pricing in foreign currency allows foreigners easily understand the value of what they are buying without necessarily attempting to convert.

“If you are pricing in local currency, most clients don’t know how to convert or estimate value of local currency. All time they ask us to give price of our products in dollars,” Buzizi told KT Press.

Apparently the United States, the largest economy, is not importing more oil and this has resulted in the scarcity of the dollar on the international market.

By depreciating the Rwanda franc, this, encourages exports. However, in the Rwandan economy there has been a lot of importations on consumables, luxury products and heavy machinery to establish industries.

They print different prices from what they offer at the counter, affecting the currency market. 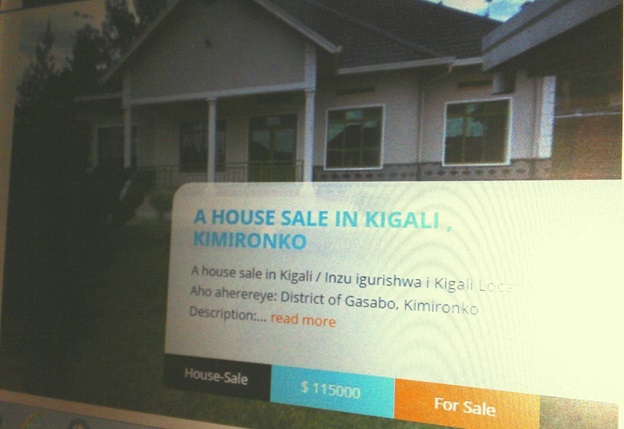 A house on sale in a Kigali suburb but pricing is in US dollars. The local currency value has since April experienced a gradual fall; however, the central Bank has intervened to streamline the foreign exchange market.