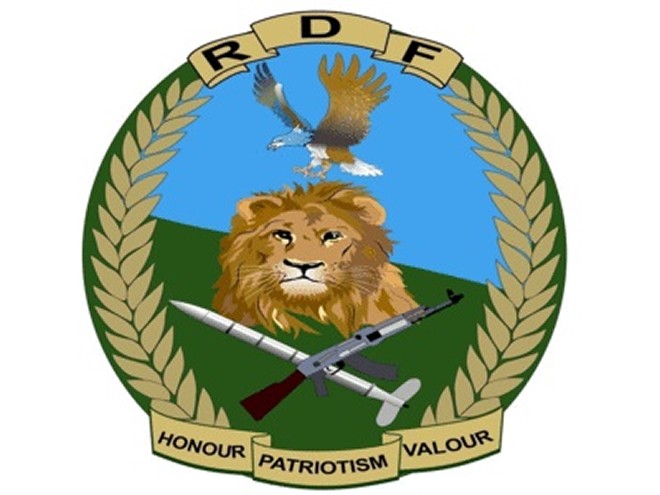 The Commander-In-Chief of the Rwanda Defence Forces, President Paul Kagame, has promoted 5726 RDF officers in different ranks. The promotions range from the rank of a Corporal to a Brigadier General.

The promotions come a month after the C-I-C made several changes in the senior leadership of the force.

A popular name among the promotions is the former Intelligence Chief, Dr. Emmanuel Ndahiro, who has been, with nine others, promoted from the rank of a colonel to the rank of a Brigadier General.

Defence and Military Spokesperson, Brig Gen Joseph Nzabamwita said in a statement that, “RDF leadership would like to congratulate all those who have been promoted.”

Here is the list as posted on the RDF website today in the afternoon
a. Colonels to the rank of Brigadier General – 10

The promotions are listed as follows:

a. Chief Superintendent promoted to Assistant Commissioner of Police (ACP) -21

Kagame’s Answer On 3rd Term Might Be Christmas Gift