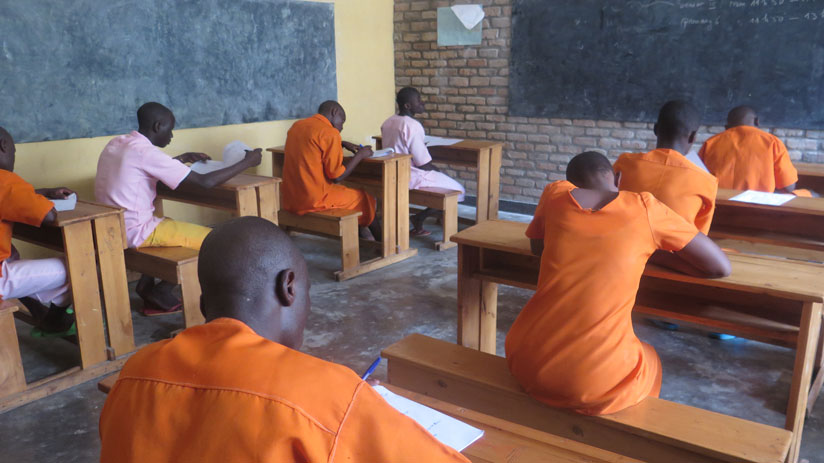 The president announced this amnesty to the cabinet meeting yesterday, giving chance to children to transit from custody to boarding school.

According to previous reports from Rwanda Correctional Services (RCS), 11 pupils at Nyagatare Child prison sat the Primary Leaving Examination and 7 of them passed the exam.

In the same prison 5 children sat ordinary level exams (Senior 3) and 2 of them passed.

“Their performance is interesting; we even have children who passed with first division among PLE candidates,” said Superintendent Hilary Sengabo, the RCS spokesperson.

Last two weeks, Sengabo said the seven candidates at PLE were still serving their jail sentence and so was one of the candidates at O level.

His worry was mainly about the fate of the O level candidate still behind bars.

“The 7 candidates at PLE will continue with O level program inside the prison but we don’t know what will happen to the candidate who has to go in Senior 4 because we don’t have that program,” said Sengabo.

RCS tentative solution was to have the candidate accompanied every morning by prison wardens at nearest Nyagatare secondary school with Maths, Economy and Geography (MEG) combination.

This is the school where Rwanda Education Board (REB) had registered the candidate, apparently with the same mindset of RCS.

Presidential amnesty removed this concern yesterday, and the student will have to join his classmates who started school on January 23 without men in uniform behind him.

Officials at Workforce Development Authority (WDA) said in 2017, there will also be first intake of inmates who will sit national exam in vocational training. 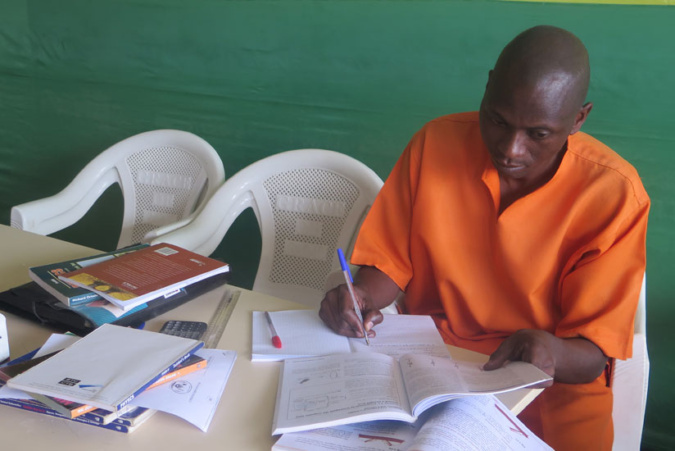 According to Sengabo, inmates do not borrow teachers from outside; they are taught by both prison wardens and fellow inmates who carried their skills in jail.

During the last cabinet meeting of the year on December 9, the president said that he granted pardon to 62 girls and women tried and convicted of abortion, which the court has given final judgment and children under 16 tried and convicted and their judgment became res judicata.

In the res judicata case, a convict has no room to appeal. The case is sealed off.

During the same cabinet meeting (December 9), 814 inmates were also released on parole. Within one week, inmates in both cases were released.

Mukaruriza changes from Lord Mayor to Her Excellency Amb.

Cabinet made unexpected changes in both local and central government institutions, and the major one is appointment of City of Kigali mayor Monique Mukaruliza as ambassador of Rwanda to Rusaka – Zambia.

Mukaruriza changes from Lord Mayor to Her Excellency Madame Ambassador within less than one year. 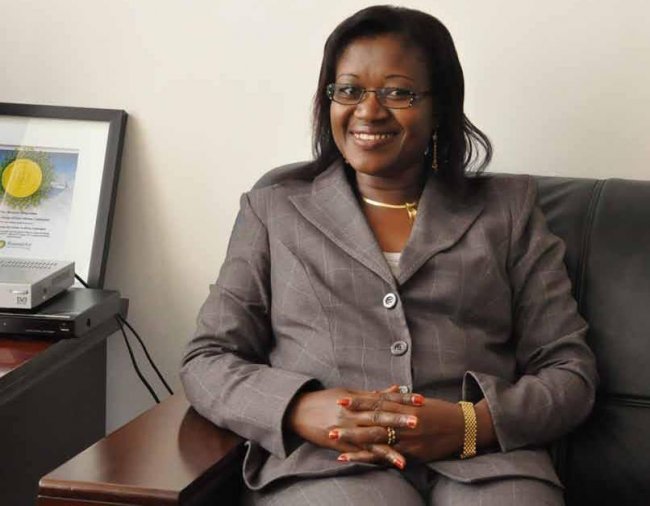 Clare Akamanzi was appointed as new Chief Executive Officer(CEO) of Rwanda Development Board(RDB), an institution she served under several capacities including once acting CEO and then Chief Operations Officer(COO).

Akamanzi was given a break and used it for further studies. Back home, she was appointed Head of Policy and Strategy Unit at Office of the President in June 2016.  The cabinet has appointed Lt Col Nyamvumba Andrew to replace her on this position.

Akamanzi who also becomes cabinet member with her title of RDB CEO is replacing Francis Gatare.

She will have for COO Emmanuel Hategeka, former PS in Minicom and Northern corridor projects coordinator respectively.

Gatare was not given a break though. He was appointed first CEO of Rwanda Mines, Petroleum and Gas Board. This position comes with the split of Rwanda Natural Resources Authority (RNRA) into three.

Gatare will manage this institution with Dr Munyangabe Emmanuel who was appointed COO.

Amongst projects the public would see two men spearhead include confirmation of the quantity of petroleum deposit in Rwandan LaKe Kivu and eventually, petroleum extraction.

Rwanda is lagging behind in this matter of petroleum extraction compared to regional countries in the Northern corridor – Kenya and Uganda.  From RDB, an institution that has primary task of marketing Rwanda, Gatare is expected to bring investors for this costly project.

Another institution resulting from RNRA split is Rwanda Land Management and Use Authority. The cabinet appointed Mukamana Esperance, its Director General and Chief Registrar of land titles. Apparently, this means that M. Grace Nishimwe, Head of Land and Mapping Department at RNRA has lost her job.

The third institution from natural resource authority is Rwanda Water and Forestry Authority where Ngabonziza Prime was appointed Director General.

From RNRA, Director General Dr. Emmanuel Nkurunziza who executed  mapping and registration of 10 million plots of Rwanda was given a leave of absence.

Nkurunziza is going to head the Nairobi based Regional Center for Mapping Resources for Development.

Meanwhile, there are two vacant posts of university of Rwanda College Principals. Prof Masseh Mbonye from College of Sciences and Technology was appointed Director General of National Council of Science and Technology.

From the Huye based College of Art and Social Sciences Usta Kayitesi, a lawyer by training was appointed Deputy CEO of Rwanda Governance Board where Prof Shayaka Anastaze remains CEO.

The cabinet made a permutation among permanent secretaries. Mulindwa Sam was shifted from Mifotra to Mineduc replacing Dr. Celestin Ntivuguruzwa, a scientist educationist who was appointed a couple of months ago.

Rosemary Mbabazi from MYICT was shifted to Mineacom and was replaced by Maj. Regis Gatarayiha, formerly the Director General of Rwanda Utilities Regulatory Authority (RURA).

Also at National Identification Agency (NIDA), the cabinet appointed  Josephine Mukesha as Director General to replace Pascal Nyamurinda who has been implementing the Smart Identity projects among institutions’ big projects. 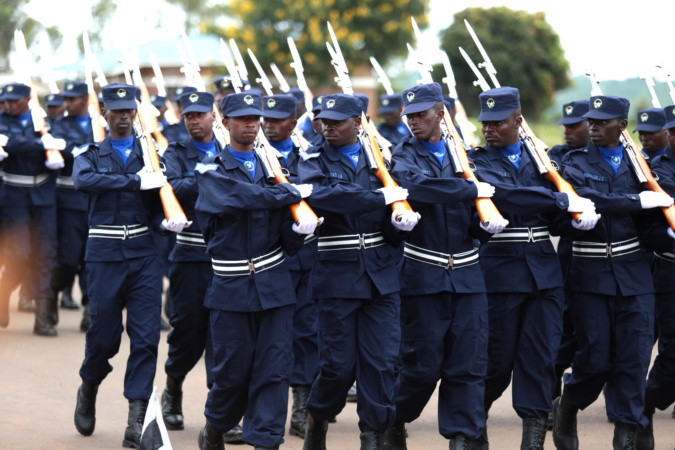 It was not all good news at the cabinet; 198 policemen were fired over misconducts. They include 1 senior officer, 65 junior officers and 132 non-commissioned officers.

A source in police said the list may include policemen who went through several disciplinary levels without changing their behavior.

In police however, he said, some crimes are rewarded with immediate termination from the force; they include; corruption and gross indiscipline.