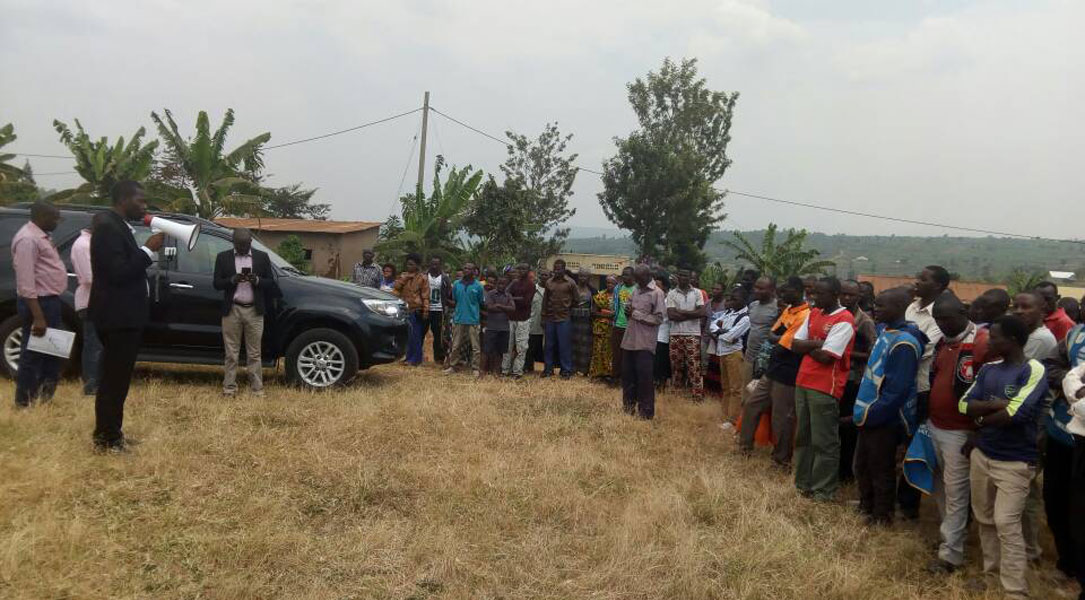 Mpayimana Phillipe, the independent presidential candidate has promised voters to build a pan African institute of Politics in Rwanda, “to end fears people have about politicians and politics.”

Mpayimana is on his second day of campaigns in Eastern province. On July 26th, he campaigned in  Kayonza districts respectively. 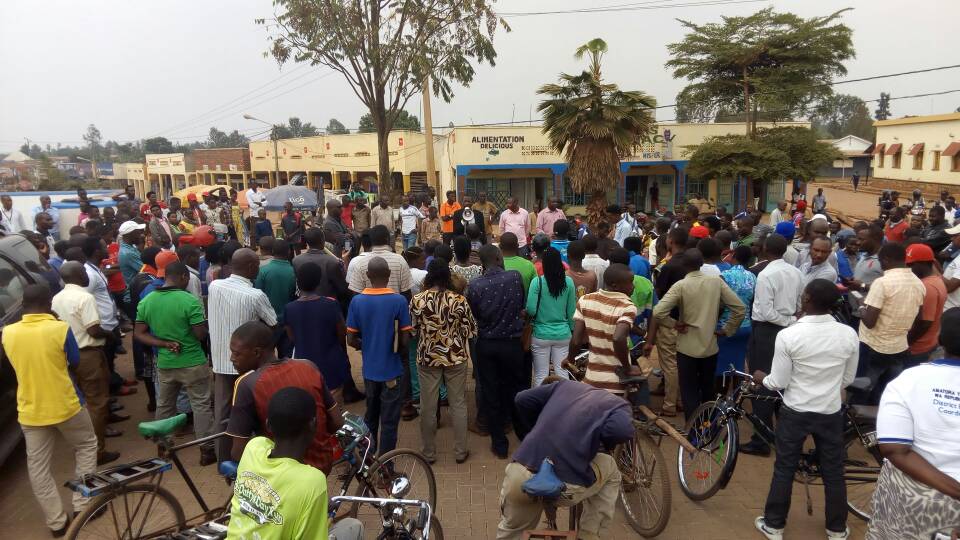 “We have a society where a politician is perceived as a terrorist. I want to end that by making politics enjoyable,” Mpayimana said.

In Rwanda there are 11 registered political parties but only two are competing in the presidential race including; Rwanda Patriotic Front (RPF) Inkotanyi  and Democratic Green Party of Rwanda (DGPR).

To reinforce political culture in Africa and Rwanda in particular, Mpayimana said he will build a pan African institute of politics, where many Rwandans will enroll and become professional politicians instead of “amateur politicians.” 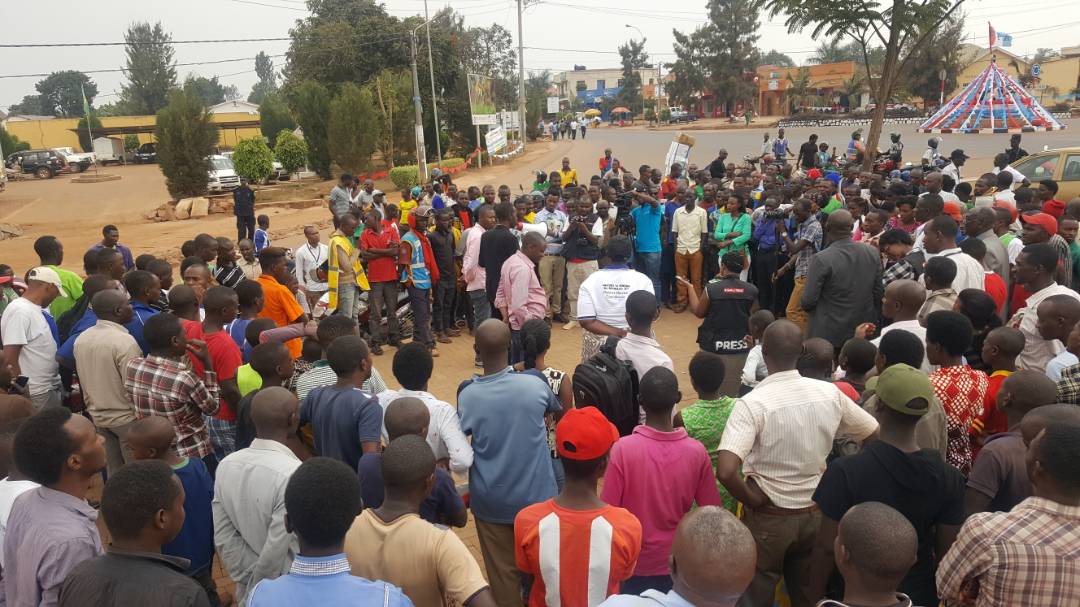 Mpayimana also said that once voted, he will put in place an institute in charge of loan recovery.

“The institute would follow up on arrears that individuals or companies owe to other companies or government institutions,” Mpayimana said.

“When supporters are in front of you listening to your manifesto, you are excited and never feel tired,” Mpayimana said.