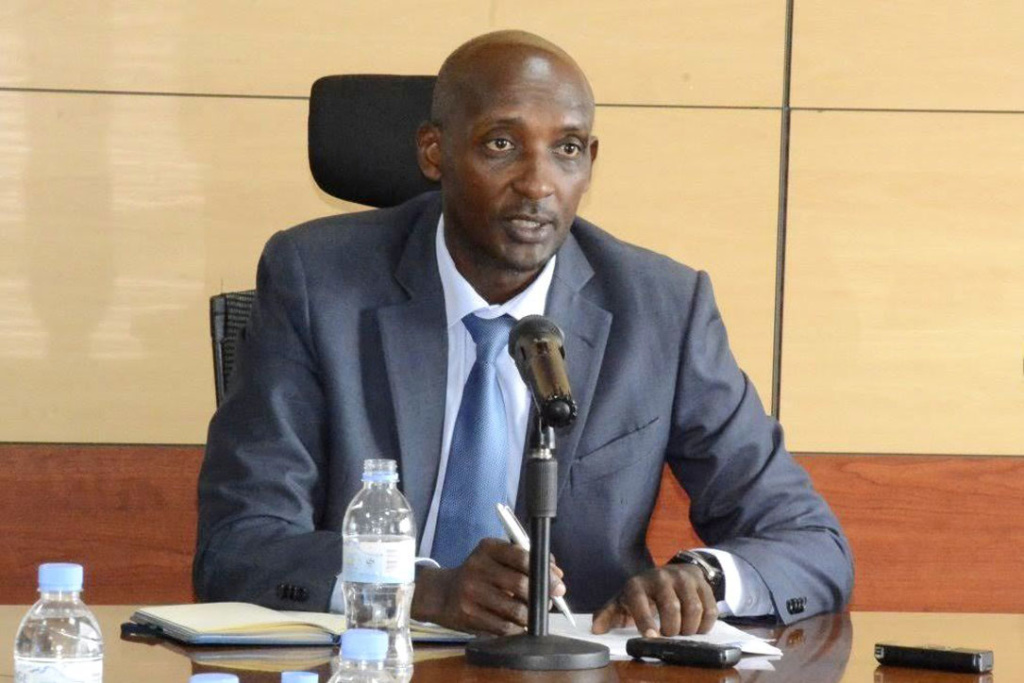 This represents an increase of Rwf. 8.7 billion above the target, making an achievement of 100.8%.

Rwanda Revenue Commissioner General, Richard Tusabe said that the performance was as a result of tax education and reforms.

“Economic indicators weren’t good but we achieved a target because of efficiency and continuous taxpayer education. I extend our utmost appreciation to the taxpaying community for honoring their tax obligations,” Tusabe said.

The slow economic performance is attributed to poor agricultural production due to bad weather also food scarcities accounted for inflationary pressures with price indices for food and non-alcoholic beverages reaching a record high 18.6%.

Subsequently, revenue from domestic excise duty decreased by 7.2%, equivalent to Rwf 5.2 billion in nominal terms as increased prices of food left consumers with less money to spend on non-essential goods.

Other factors that had a negative effect on tax performance include the slowdown in CIF growth of imports, especially in non-EAC imports and lower taxable sales as a proportion of turnover because of increases in exempt sales and exports.

This achievement of the revenue target confirms the potential that RRA has to effectively and optimally mobilise the revenue needed to finance Rwanda’s development goals.

I Will Proudly Speak for Rwanda – Outgoing Belgian Envoy