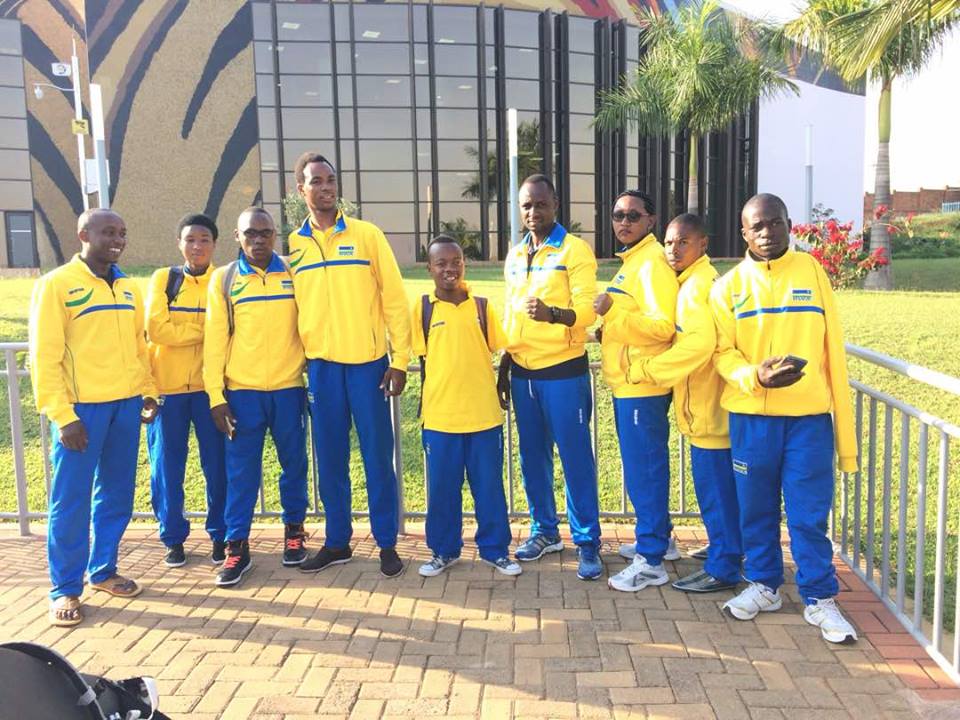 The national team is comprised of six athletes who have been in a rigorous four-week camp at Splendid Hotel in Muhanga district under close guidance of head coach Allain Bagire Irene and his assistant Ntawangundi Eugene.

Head Coach Bagire Allain Irene revealed that all athletes are ready to battle for medals at the global event.

“My Team is ready to do what every Rwandan can wish, for sure our target is to finish in the top and win some medals. We have no excuse not to perform well because we’ve had good preparations,” added Bagire.

The competition is due to take place on October 19 and will be held at the Copper Box Arena, the venue for handball and modern pentathlon events at the 2012 Olympics and goal ball matches at the 2012 Paralympics. It will take place alongside the World Taekwondo Federation (WTF) Grand Prix series.