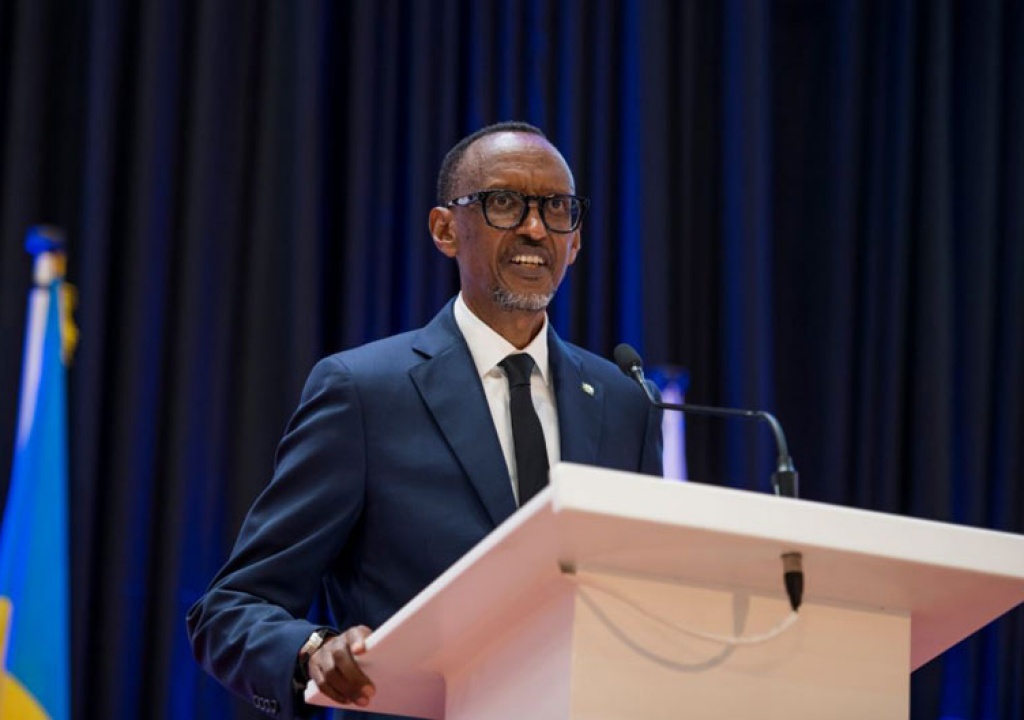 Rwanda has for the first time awarded nine persons with national order of friendship medals ‘Igihango’ in recognition for their exemplary service that has changed the country’s relationship with others.

Some of the recipients and outstanding acts in promoting friendship and cooperation between Rwanda and other countries have seen the Vatican come on the same page on the role of the church in the 1994 genocide against Tutsi.

While other countries have not acknowledged their role in Rwanda’s dark history, President Paul Kagame said that what has been achieved is a bigger pact that will drive Rwandans to stay close to their friends.

“We have gone through seemingly insurmountable problems to overcome but adding to Rwandan efforts, dedication and commitment to their cause to move forward, and so the efforts of our friends we acknowledge and recognise in the way we can…because of their contribution, we have gone through these hardships and overcome seemingly insurmountable problems,” Kagame said.

The nine recipients include one Rwandan and eight foreigners who are accomplished businessmen, philanthropists, an investigative journalist, human rights activists among others.

One of them, Joseph Ritchie told Rwandans that,“It is a chance to join an army where president Kagame is a little better than others.”

Ritchie’s conviction led him to speak to Pope Francis on Rwanda’s concerns on several occasions which has seen the Catholic church officially apologise in March 2017, for its role in the genocide. 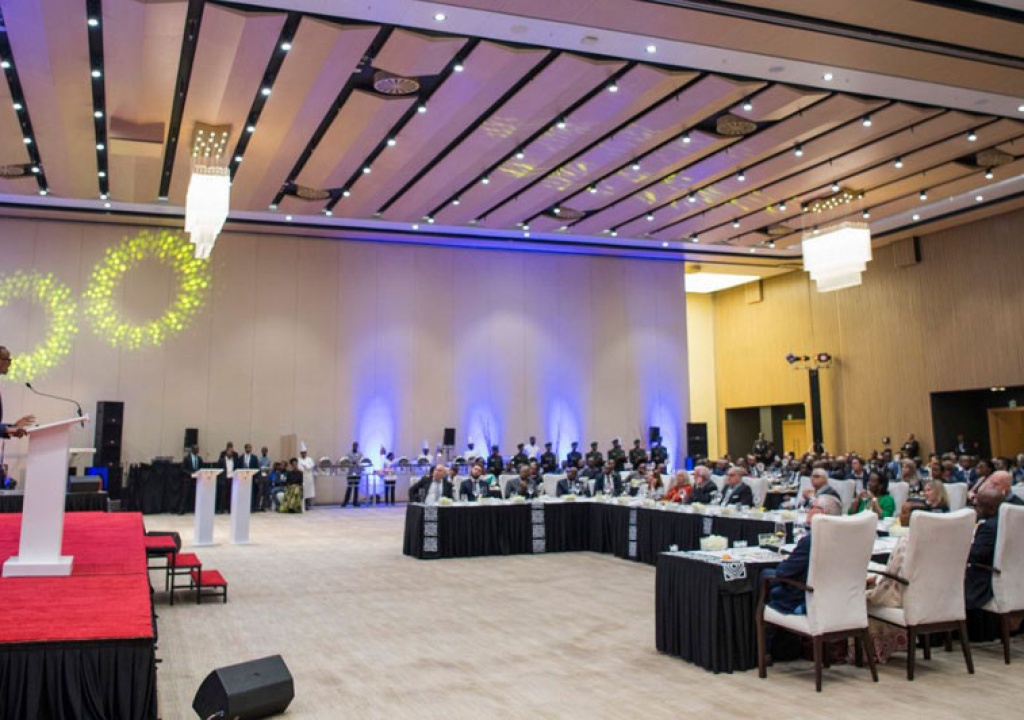 In reflection to Ritchie’s efforts, Kagame said that he was glad that some of the recipients did a commendable job to have Vatican come through a process to acknowledge their role in Rwanda’s painful past and resolve this case, but was waiting for others to do likewise.

The president also said that he was counting on Alain Gauthier to do a similar job for the remaining nation which has not taken responsibility and acknowledging its genocide role that left millions dead.

In this case, Kagame said that the reciprocating honours today have particular meaning and from circumstance in the past in which Rwanda had to survive but with friends.

“Rwanda was not alone. We had friends and we call upon friends to count on us as well. These awards will be continued so as to recognize those who fortified our country,” he said.

The National order of outstanding friendship medals is the first of its kind, governed by the ‘Presidential Order’ determining the nature, awarding and declaration of national orders.

The Igihango award ceremony was presided over by President Paul Kagame at Radisson Blu Hotel Kigali and also attended by top government officials and diplomats in Rwanda.