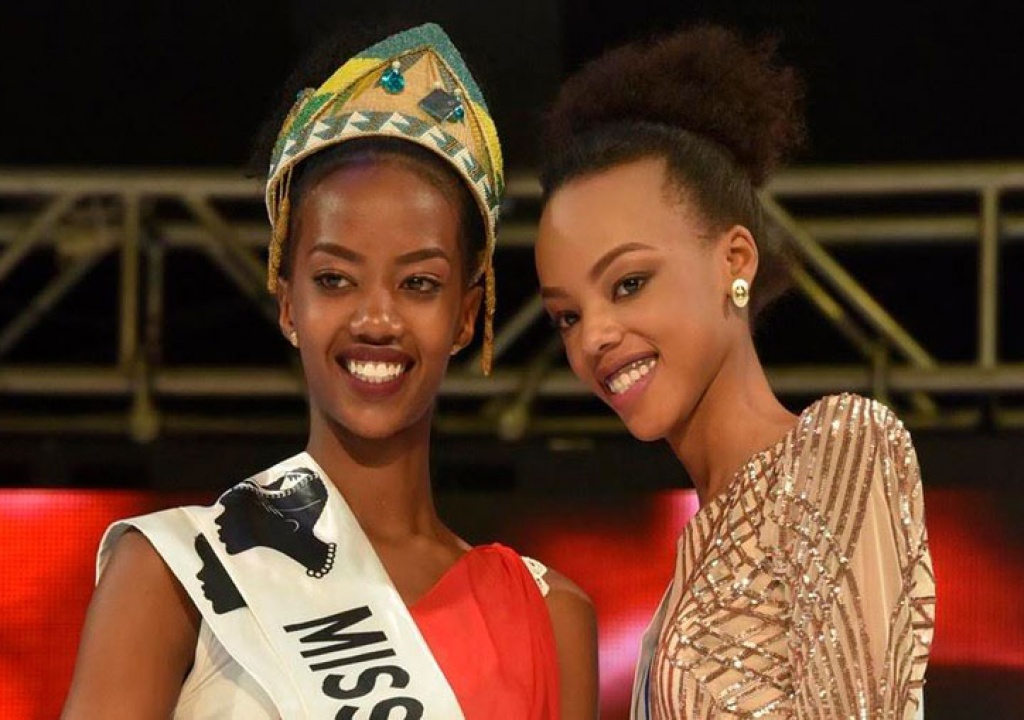 Young girls have responded massively to the Miss Rwanda contest where the winner is awarded with a brand new car, a juicy salary for one year, travel allowances, on top of other advantages.

In only three days after registration was opened, 150 girls registered, of whom 103 from the capital Kigali. Since Miss Rwanda contest was launched in 2009, Kigali has never won the crown.

According to Ishimwe Dieudonne, the CEO of Rwanda Inspiration Backup that organizes Miss Rwanda event, girls from Kigali have always showed interest even in the past editions.

“These girls are always confident, although it is funny how we haven’t had a winner from Kigali city,” he said.

Ishimwe told KT Press that, unlike the past editions, the turnout is likely to be very high. Last year, the total number of contestants was 180 girls.

“This shows that girls are starting to understand that it’s simply not only about beauty but also what they can do from it which needs brains,” he said.

“It is also a good sign that parents are being flexible and supportive to their daughters which was a challenge in the past editions.”

Registration started December 14th and the first audition will start from Musanze on January 13th.

Unlike the past years, this year’s edition has got many innovations.

“This year we will allow contestants to answer questions in Swahili during the Q&A session and only three top will be crowned,” Ishimwe said.

In the previous editions, only French, English and Kinyarwanda were allowed. Last year, Rwanda adopted Kiswahili as an official language.

Organizers said initiation of Kiswahili is vital because the Rwandan girls will attend several competitions in East African Community country members where Kiswahili is official language.

Meanwhile, runners up have also been reduced from four to two.

“We are adjusting to international standards,” he said.

In addition, Ishimwe also said that 30 contestants will be selected from all provinces including the Kigali city, from 25 girls previously.

However, only 10 will be qualified for the preselection and only 20 will join the boot camp in different activities in preparation for the grand finale on February 24th.

Registration criteria include to be Rwandan by nationality, aged between 18 and 24 years, minimum height: 1,70 m, have no child by birth, and to be ready to stay in Rwanda at least for one year if elected.

Inside the boot camp

While in the boot camp, girls will exercise for body fitness, have different discussion on various topics, and show their talents.

This will prepare them more for International beauty competitions as Ishimwe said.

The winner of Miss Rwanda 2018 beauty pageant will walk away with a brand new Suzuki Swift and a monthly salary of Rwf800, 000 both offered by Cogebanque the official sponsor.

Meanwhile, the outgoing Miss Rwanda 2017 Elsa Iradukunda said that her reign as the beauty queen has been successful.

“I managed to impact the society in a social way. I managed to pay community health insurance for more than 1000 people, paid treatment for over 200 people with eye cataract disease,” she said.

“I am also paying tuition for 10 children at primary school,” she added.

Iradukunda said that she might continue helping the children even in their secondary level but this would depend on her sponsors.

During her reign as Miss Rwanda, Iradukunda managed to promote the ‘Made in Rwanda’ products in the country and abroad.

She also participated in Miss World beauty competition but lost.