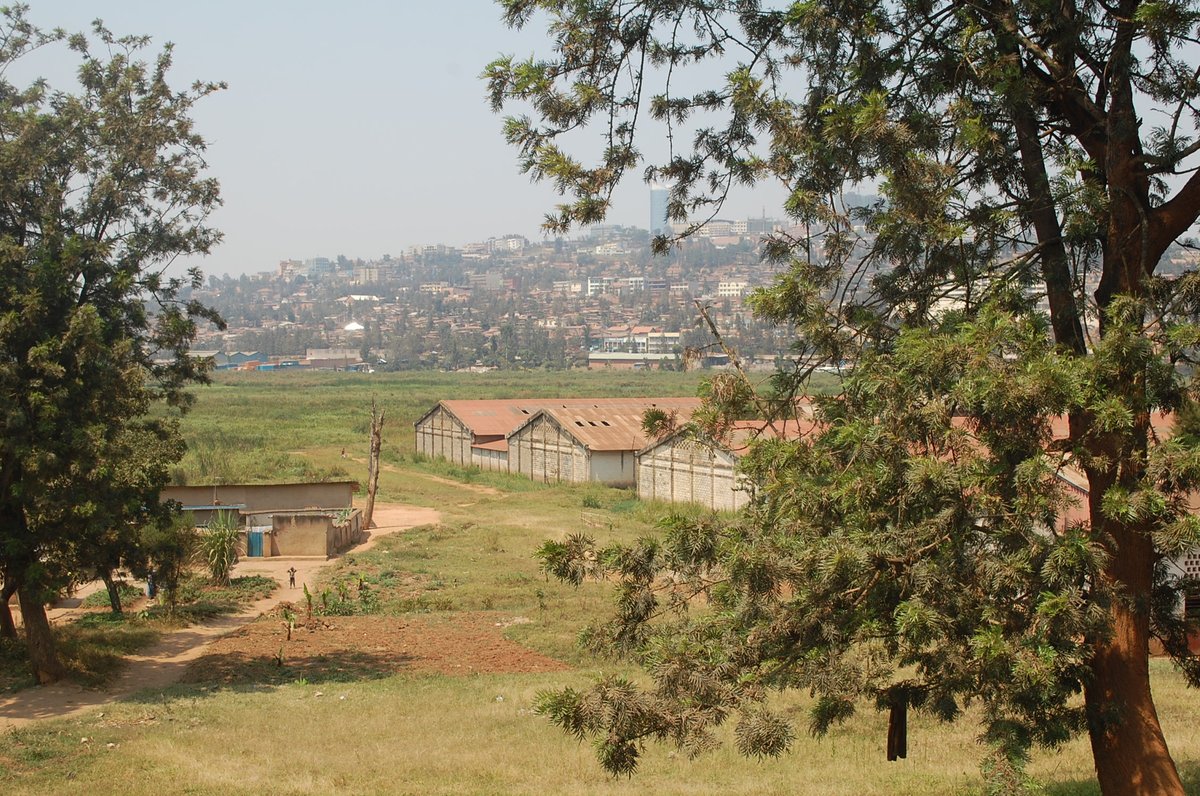 Some of buildings in marshland. Unless you have authorization, if you settle in marshland, you risk your property

Rwanda’s environment body has warned residents who established properties in areas gazette as marshlands after year 2005 to forget about expropriation fee, if they don’t have clear proof that a competent authority approved the development.

“Some people have land titles that border the swamps, but have extended buildings and activities to the swamps,” Eng Colette Ruhamya, Director General of Rwanda Environment Management Authority(REMA), told Kigali Today journalist on Monday.

After hearing REMA’s position, residents who do not have land titles have started to worry about their future, urging REMA to pay them indemnities for their property so that they could resettle.

“I bought this land avoiding wandering on streets. I don’t have any means for renting a house, do they want me to end up in streets,” Theophile Bikorimana, a resident of Musezero cell, Gisozi sector in Gasabo district told KT Press.

“They should compensate us so that we move to another affordable settlement,” a mother of three children, also said.

According to Ruhamya, these people will have to leave the marshland, and they do not stand a chance to get expropriation fee.

“The government will only pay compensation to those who settled in marshlands and its surroundings before 2005 when the environment law was amended,” Ruhamya said.

“Even before that date, we shall consider only rightful owners who have land title under their names.”

REMA warns Rwandans to stop putting up new buildings in marshlands and their surroundings to avoid wasting their resources.