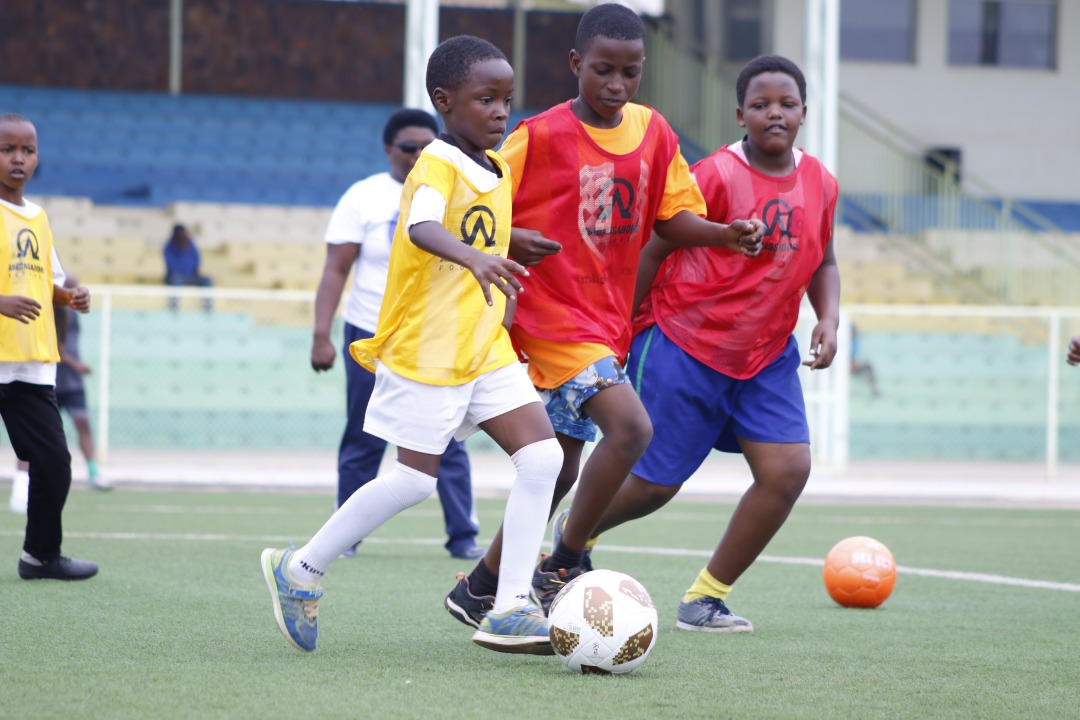 Rwanda’s best women select side and USA Women’s Premier League club Cleveland Ambassadors will face each other in two friendly matches lined up on December 3 and 8 in in Rubavu District and Kigali City.

The scheduled friendly matches are organized by Rwanda Football Federation in partnership with between Ambassadors football through ADPER Church Rwanda.

Both Rwanda women’s team and USA side Cleveland Ambassadors have assembled in Rubavu District ahead of Monday’s first friendly tie which will be played at Stade Umuganda from 15h00.

Rwanda women’s team has been in preparations since last week under the tutelage of the FERWAFA Technical Director Habimana Hussein.

Their opponents Cleveland Ambassadors arrived in the country on Friday night. On Saturday morning, they will have a festival session with selected 100 young girls aged between 7-12 years before holding their training session at Stade de Kigali from 15:30.

Then on Sunday, Cleveland Ambassadors will head to Rubavu District ahead of Monday’s first friendly match against Rwanda which will be held at Stade Umuganda.

The second friendly match between the two teams will be staged on December 8 at Stade de Kigali in Kigali City. The friendly matches will give the Rwandan youth players an opportunity to socially interact with their counterparts from USA for inspirations which can help them pursue their career In football.

More grassroots programs targeting around 300 kids from (10-12 and 13-15 years old will be held in three different places namely in Kigali, Rubavu and Muhanga next week. The first festival was held on Saturday at Stade de Kigali and it was conducted by Cleveland Ambassadors coach Caleb Fortune alongside his players from USA.