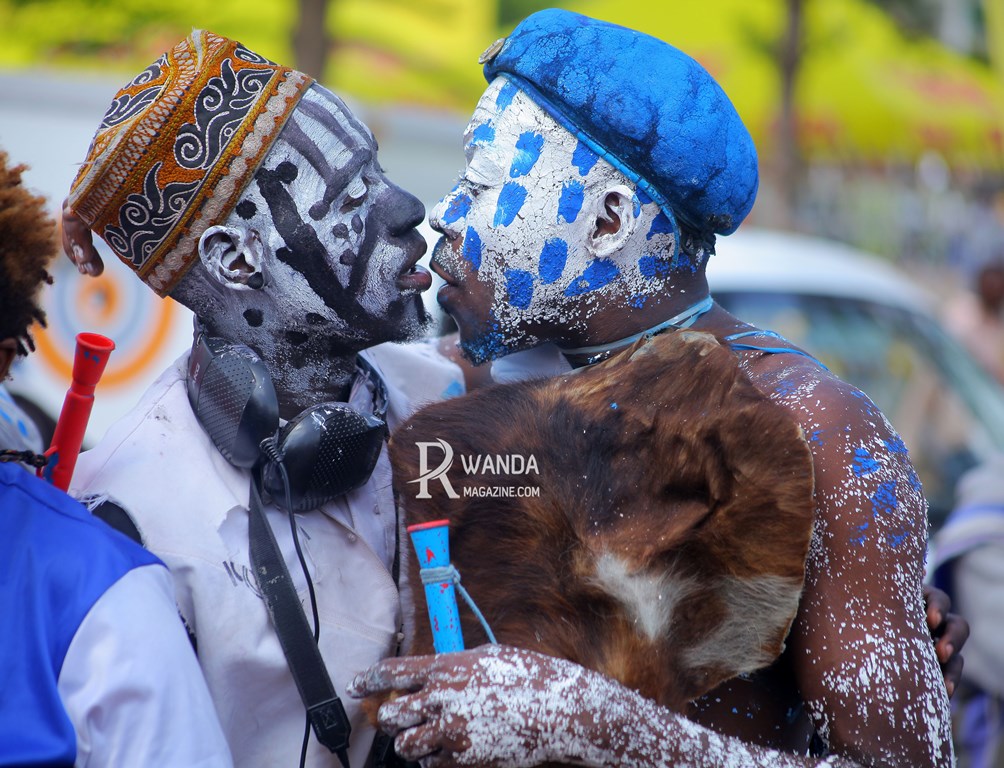 Rayon Sports FC snatched a dramatic 1-0 win over arch rivals APR FC thanks to a last-minute penalty from Ghanaian striker Michael Sarpong to close gap on the APR FC at the summit of the Azam Rwanda Premier League Standings.

Both sides staged an entertaining game which was held at a fully packed 25,000-seater Amahoro Stadium on Saturday afternoon in a match day 23 encounter.

APR FC started the game on a bright note with several free-kick attempts outside the goal area from Hakizimana Muhadjiri and attempts from Ally Niyonzima, Savio Nshuti Dominique and Lague Byiringiro but Rayon Sport FC responded positively with good saves from goalkeeper Mazimpaka Andre and their confidence grew slowly.

Jules Ulimwengu, Michael Sarpong and Olivier Niyonzima had some clear chances which were not well utilized.

In the second half, it was an open and physical game that was staged with minimal chances of finding the net. With ten minutes to the end of the game, APR FC were given an opportunity to find a goal with a free-kick at the edge of the penalty box with Hakizimana’s attempt being blocked by Rayon Sports defenders.

In the 92nd minute, Rayon Sports secured a penalty when Ghanian striker Sarpong was brought down in the goal area by APR FC defender Herve Rugwiro leaving centre referee Ishimwe Jean Claude with no option other than awarding a penalty.

The victory for the Blues was an avegence for the former champions who were condemned to a 2-1 loss by APR FC in the first leg of this season played in December 2018.

On Sunday, Police Football Club take on Etincelles seeking a win to keep pressure on SC Kiyovu in the battle for top-four finish in the 2018-19 Azam Rwanda Premier League.

The law enforcers are in fifth position with 34 points, four behind fourth-placed SC Kiyovu who visit Gicumbi FC on the same day.

Sunrise Fc will host AS Muhanga at Nyagatare grounds, AS Kigali will be away to Bugesera FC at Stade Kicukiro, SC Kiyovu face a tricky test at Gicumbi FC while Espoir FC will host Mukura VS in Rusizi.

On Monday, there is only one fixture where Amagaju FC hosts Marines FC at Nyagisenyi grounds.

Line-ups from both sides which played on Saturday