The International Basketball Federation’s African chapter, FIBA, has confirmed Rwanda as hosts of the 2019 U-16 Girls and Boys Afrobasket Zone V Games.

According to Rwanda Basketball Federation (FERWABA) president Mugwiza Desire, the decision to award Rwanda as hosts of the under age competitions was taken in Cote d’Ivoire early this month.

The 2019 U-16 Girls and Boys Afrobasket Zone V Games will be staged in Kigali from June 10-15 with winners earning an automatic ticket to take part in the FIBA AfroBasket 2019 which will be hosted in Cape Verde. 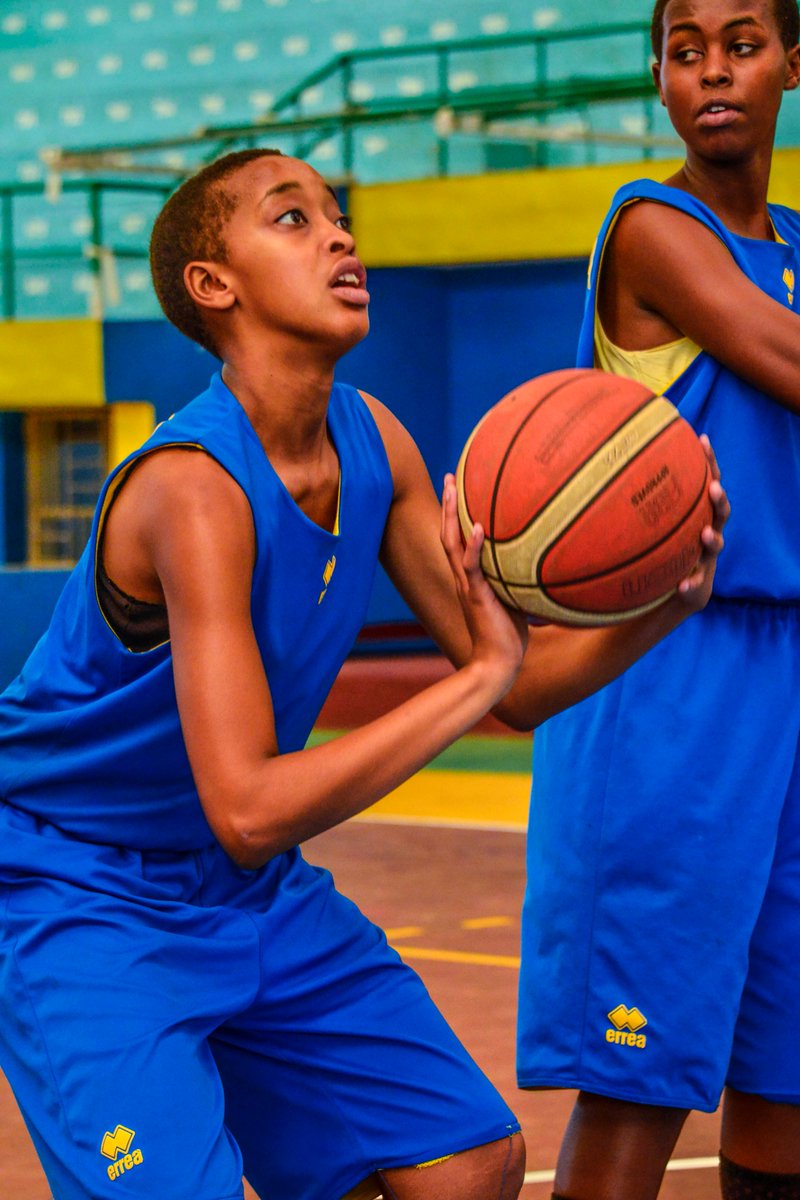 The 2019 BK Basketball league will be underway on Friday with the second round action at Petit Stade Remera. UGB BBC will host APR BBC at 18h00 while Espoir BBC will take on REG BBC later at 20h00.