Home ShowBiz Fresh from Jail: Momo and Gisa Team Up for A Collabo
ShowBiz

Fresh from Jail: Momo and Gisa Team Up for A Collabo 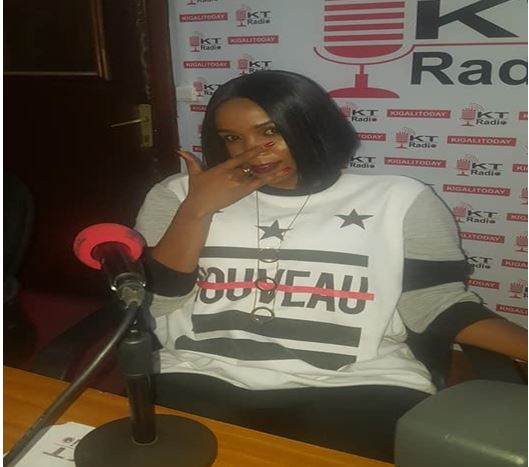 Singers Momo real name Mouren Mbabazi and Gisa Cy’Iganzo join hands together to disclose their experiences in prison to youth in a new song.

The ex-convicts rushed to Narrow Roads studios and met with producer Pacento to work on their brand new song which is slated to be released late this week.

While speaking live on KT Radio’s evening program dubbed Dunda yesterday, Momo revealed that she is going back to doing music full time.

“My plan is doing music full time and already I have a new song coming up this week with Gisa,” she said.

“The song will be talking about our life experiences in jail as well as calling upon fellow youth to avoid unproductive things which might lead them to a wrong side of the laws.” 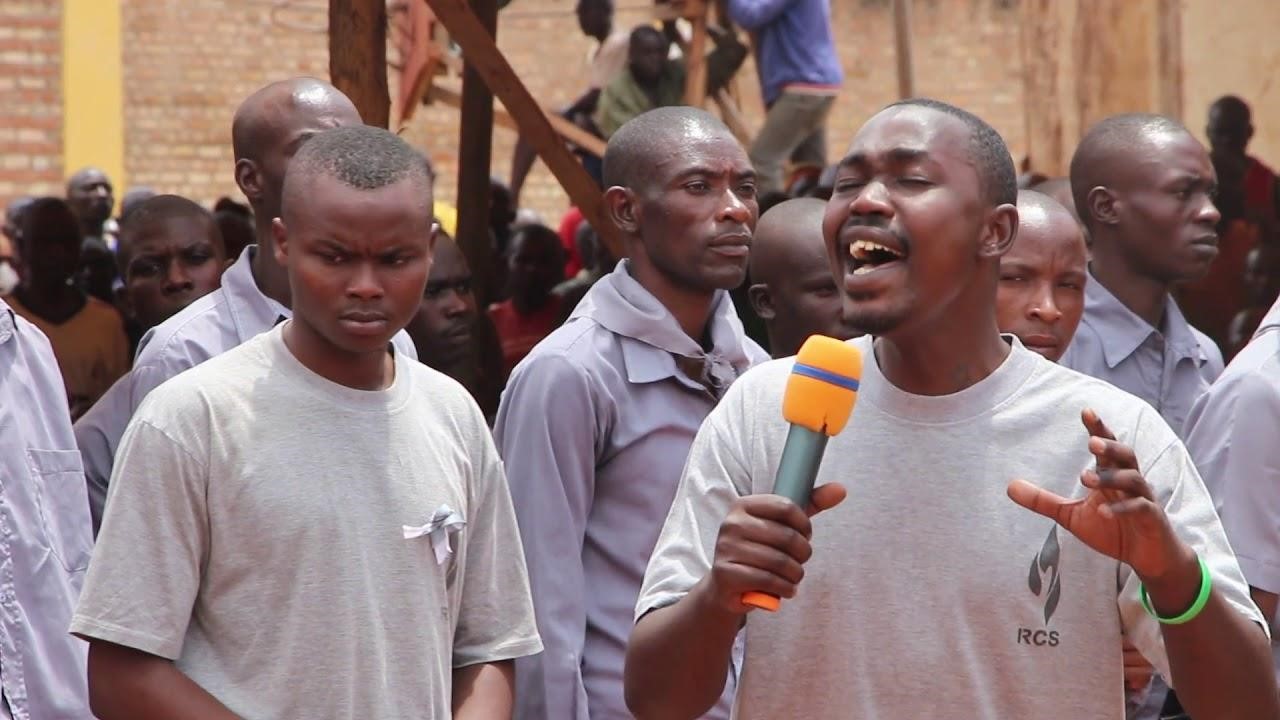 The dancehall star was charged in 2018 for human trafficking and sentenced to 12 months in jail, a sentence she completed late April this year.

The Ndamufite hit maker advised young girls who like flashy lifestyle to go slow and find something productive because many youngsters end up in jail due to chasing social media life style.

On the other hand, talented vocalist Gisa was also released from prison recently after serving 2 years sentence over using contrabands especially marijuana.

Momo quit doing music in 2016 and started roaming in bars for karaoke, where she met other girls who introduced her into illegal business to sustain her appetite of showing off on social platforms on expensive vacations.

Rwanda Hosts Dialogue on Gender-Based Issues in the Region