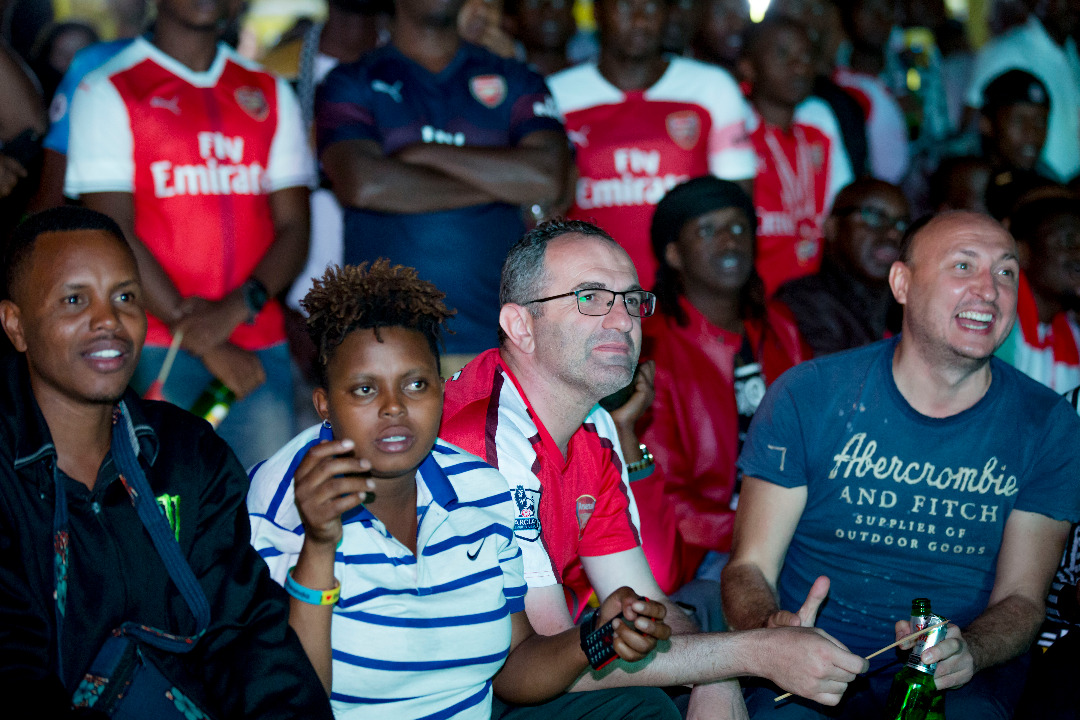 It was an emphatic night for Chelsea football club and its fans, as football life always dictates.

But it was also a heart breaking night – if not a bitter one for Arsenal fans around the world and Rwanda in particular.

Chelsea got the better of its English Premier League rivals to win the Europa League final on Wednesday night –  beating Arsenal 4-1 in a strange atmosphere in the Baku Olympic Stadium in Azerbaijan capital.

The two English teams had a sharp start – prompting excitement from thousands of fans that had filled up Kigali Cultural and Exhibition Village in Rwanda’s capital.

But all excitement went silent from the Gunners’ section when Chelsea ran riot in the second half with three goals in quick succession.

From the look at the start of the game, the noise of support from Arsenal spectators had overpowered that over of Chelsea.

No wonder, the club’s fan base had recently increased – following a ‘Visit Rwanda’ deal signed between Rwanda government and Arsenal Club to promote the country’s tourism.

Inside the huge tent, Rwanda Development Board (RDB) Chief Executive Officer, Clare Akamanzi, Trade and Industry Minister Soraya Hakuziyaremye, were all present, clad in ‘Visit Rwanda’ jerseys as they joined fans to support the club.

However, it all ended on a bad note.

Former Arsenal striker Olivier Giroud, who made 253 appearances during his six years at the Emirates, broke the goalless deadlock with a wonderful header in the 49th minute before Pedro doubled Chelsea’s lead moments after.

With Arsenal unraveling, Eden Hazard was on hand to add a third, dispatching an expert penalty after Giroud was fouled in the box. 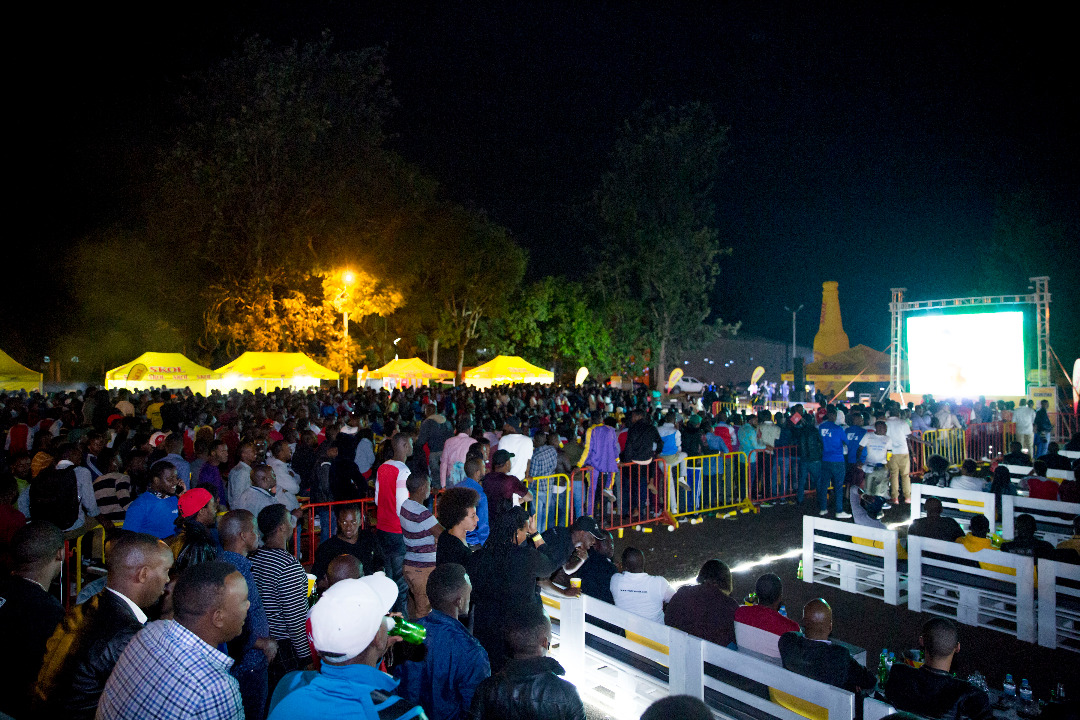 Arsenal’s Alex Iwobi did produce a moment of inspiration — smashing a shot into the top corner, but it proved little more than a consolation after Hazard added a fourth following a sweeping counter-attack.