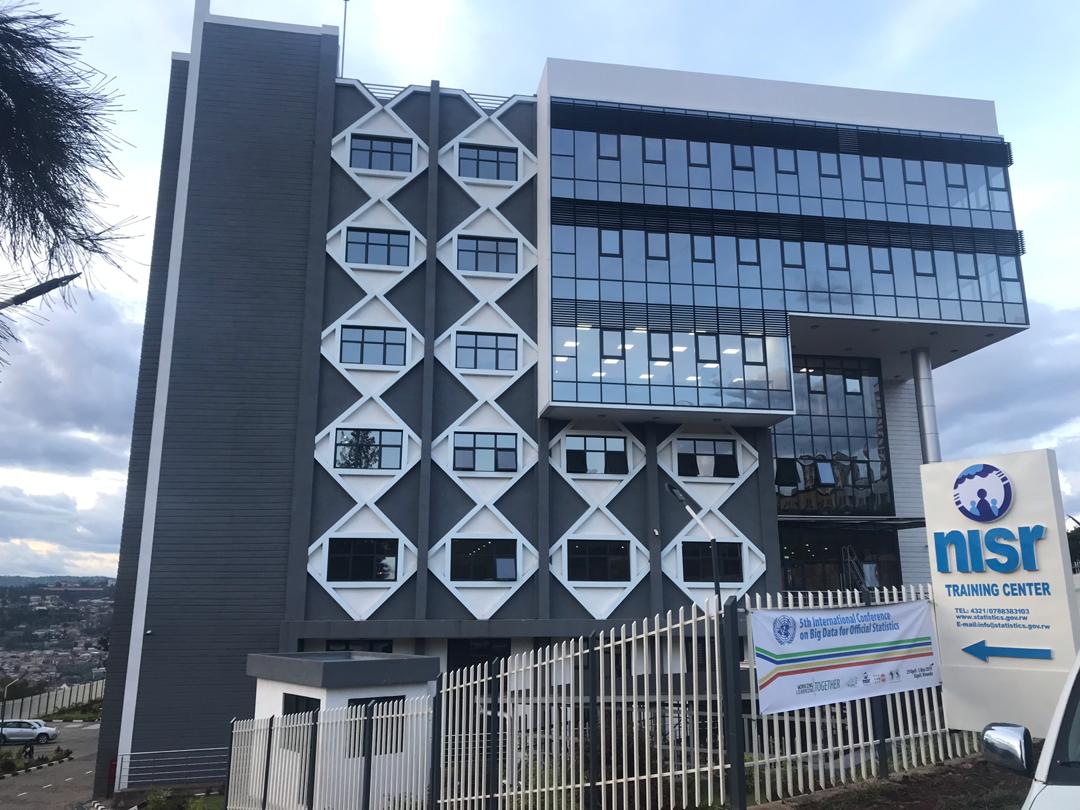 Rwanda has once again come out to refute biased reports by western journalists who officials suspect are colluding with the country’s critics to tarnish the government and its leaders.

The National Institute of Statistics of Rwanda (NISR) on Tuesday came out to refute an article by the Financial Times which claimed that the Rwandan Government falsifies data on poverty to give an impression that the country was making tremendous progress.

NISR says the FT article on Rwanda’s poverty trends titled “Rwanda: where even poverty data must toe Kagame’s line”, contains falsehoods despite the publication reaching out to the statistics body.

The publication claims that in its investigation, it found that some statistics could have been manipulated by NISR to disguise a rise in poverty, and the World Bank defended the analysis.

FT, quoting renowned Rwandan government critics, alleges that between 2011 and 2014, NISR did not initially make adjustments to the results of the previous Integrated Household Living Conditions Survey(EICV3) and the findings of EICV4, in line with changing how poverty levels are measured, rendering the government’s comparison of poverty levels between 2011 and 2014 flawed.

“More importantly, we do not use a single deflator. In line with global best practice, comparison is actually accomplished (both within the survey period and between periods) using a Cost of Living Index (COLI) based on a ‘basket’ of food and non-food items,”

“The COLI adjusts household consumption for each household, for each of the 12 months of the survey, in each of Rwanda’s five provinces. It also adjusts the weights for actual consumption patterns and product availability in each province,” NISR said in its response to FT.

The statistics body explained that as a result, comparisons between Rwanda’s monthly Consumer Price Index (CPI) and EICV are not necessarily meaningful, much less relevant for assessing the accuracy of EICV.

It further says CPI and EICV are separate analytical products designed for distinct purposes. Both CPI and EICV rely on price data from Rwanda’s Price Statistics System, whose coverage was extended to rural areas in 2009.

“Rwanda’s performance in poverty reduction, as recorded by EICV surveys since 2001, is unequivocally real. The positive trend is also corroborated by other important measures of progress during the same period, such as Rwanda’s Demographic and Health Survey (DHS), the MDGs, growing financial inclusion at all levels of society (FinScope 2016), or the dramatic expansion of tax receipts. None of that would have been possible if poverty had actually been rising, as alleged,”

“Open Data Watch ranks Rwanda (together with Mauritius and Morocco) as Africa’s most effective and open statistical organization, and 36th in the world. The ability to engage constructively with Rwanda’s statistics is premised on our high degree of openness and transparency, and this will continue to be our practice,” NISR explained further.

A trusted source in Kigali further said that the Financial Times made a mistake of trusting and quoting disgruntled individuals such as David Himbara, Diane Rwigara and renowned genocide deniers like Filip Reyntjens who hold biased views against the Rwandan government.

The publication, still relying on opposition figures and critics alleges that NISR assesses poverty levels via a regular household survey that asks what a representative sample of Rwandans are consuming on an annual basis and compares the costs of those goods to a national poverty line.

It further claims that the result of EICV4 were published in August 2015 in the lead up to the national referendum, purporting that it was done to give a positive outlook from the government ahead of the August 2017 Presidential elections.

Similarly last week, the Ministry of Finance and Economic Planning refuted an article by Stephen Paduano which was published in The Atlantic titled “China’s Investments in Rwanda Raise Familiar Questions About Debt”).

The article alleged Rwanda, like most African countries was falling in a ‘Chinese debt trap’, alongside other commercial debts which were making the country increasingly indebted.

“The author cites a Debt-to-GDP Ratio of 53% to claim that Rwanda’s debt is too high and will “have less to spend on basic services for its people” as a result. However, that debt indicator is misleading, and the associated conclusion therefore unfounded,”

“The Debt-to-GDP Ratio of 53% is the total debt stock to GDP ratio, which is indeed the current total public and publicly guaranteed debt stock for Rwanda at the end of 2018. However, Rwanda’s debt is mainly concessional (80% of its external debts), with long maturities up to 40 years and grace periods up to 10 years,”

“It is also incorrect to state that Rwanda has a debt service burden, because its Debt Service to Exports Ratio and Debt Service to Revenue Ratio are well below the thresholds, indicated in the table below,” the Ministry said.

The Ministry also said that the size of Chinese investment in Rwanda cited in the article was inaccurate, adding however that Rwanda enjoys good cooperation with China.

Officials believe that the journalists are falling in the trap of desperate opposition figures who are seeking to use western media platforms to tarnish the government of Rwanda.