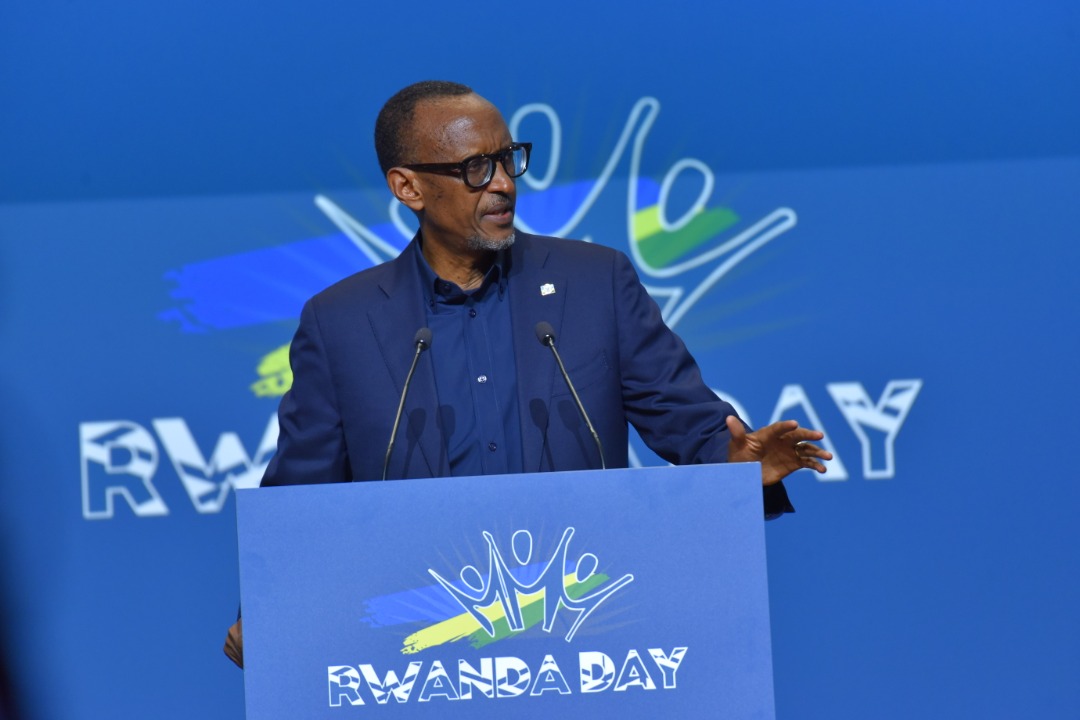 President Paul Kagame has said that Rwanda has always faced all sorts of people who want to bring it down, but they will always fail.

“You know an airplane faces winds that intend to push it backwards, while others want to push it forward, but this does not stop it from going forward. Rwanda is the same,” Kagame said at Rwanda  Day 2019 in Bonn – Germany.

The president said it is bizarre that some people criticize Rwanda Day saying that it is all politics, yet Rwanda Day is only legitimate. 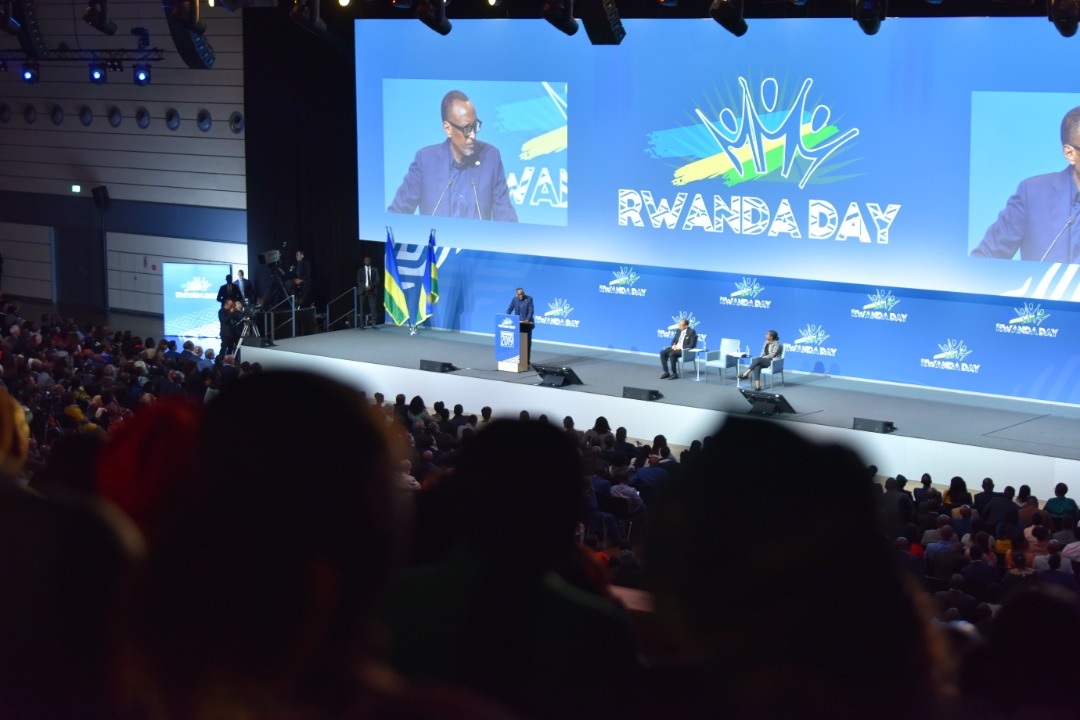 The president who, through the years showed his intolerance to bad service delivery criticized the habit of service providers, like at the hospital where someone who has an emergency goes to the hospital, only to find that they are sleeping.

“In other instances, someone picks a phone in front of a queue of people who are waiting to be served, and he laughs, laughs again as if nothing happened,” he said.

“If you allow such things to happen, you are allowing someone to take you backward; the way to change it, is just by refusing it.”

The president said that when you say that Rwanda has achieved a lot, one needs to understand that the country still needs quit a lot.

The President said that Rwanda’s development is not based on that much strong facilities, but unity, a community which is in harmony, people who understands that the problems they have are common worldwide.

“That’s how we win battle against those who seeks to destabilize our country like you heard recently,” the president said.

The court in Rwanda last week heard in pretrial, a case of 25 Rwandans who are alleged to be part of the so called Rwanda National Congress and Force Democratique Pour La Liberation du Rwanda(FDLR), armed groups whose members have confessed to have an ambition to sabotage Rwanda’s security. 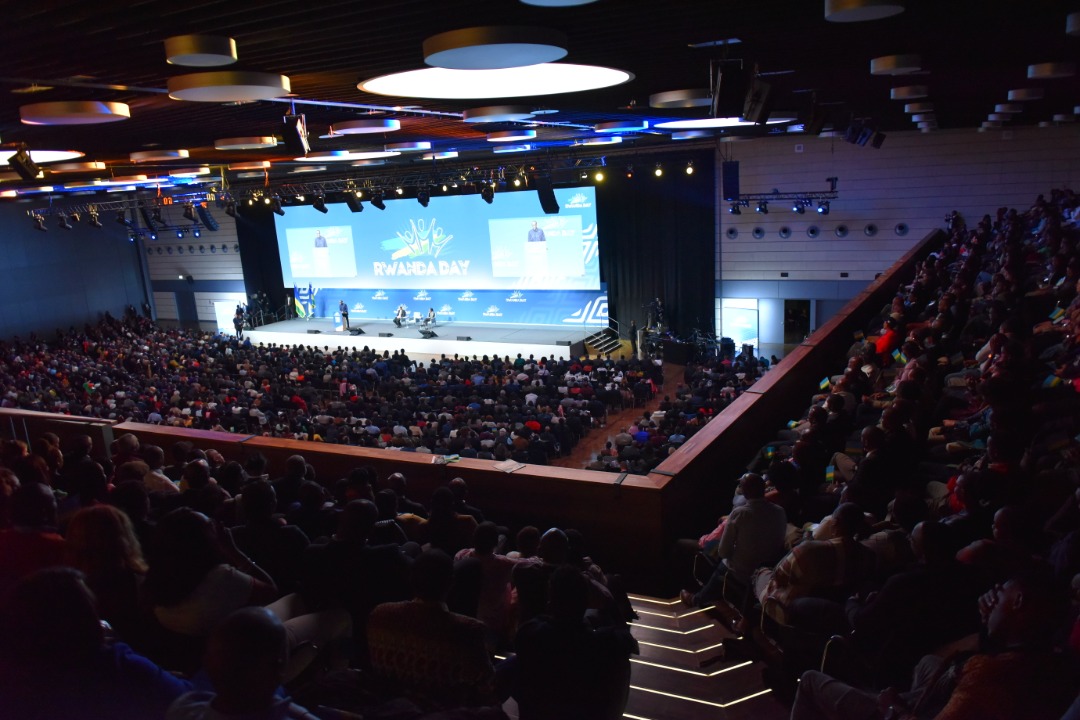 The president said that any country in the world has got problems and none should pretend to lecture Rwanda.

“As a matter of example, let someone challenge me and tell me that in your host countries they have no problems at all,” he said.

The president said, that life expectancy has risen to 70 years from 40 years in the last 25 years.

“In the past, one would celebrate for reaching forty years,” he said.

“In other instances, infant mortality has risen much greater than you would imagine. How can we be accused of killing people while we are giving them life?”

The president said that the country provided communication facilities for everyone to enjoy the freedom of speech.

“We cannot be accused of hampering freedom of speech while we are giving our people a microphone? We love people, we love our people,” Kagame said.

The president told the diaspora community that they have the right to stay where they are if they have serious business, but whoever wants to come home is welcome.

“When you tell us the day you would come, we even build a road for you,” he said.