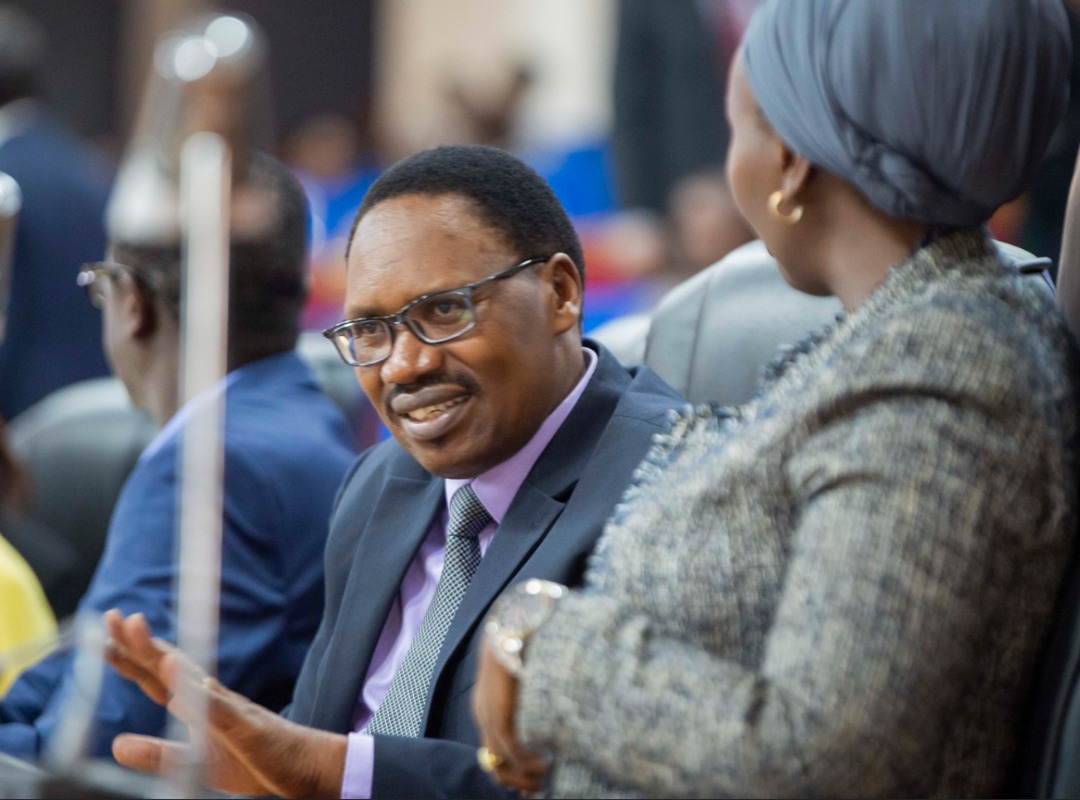 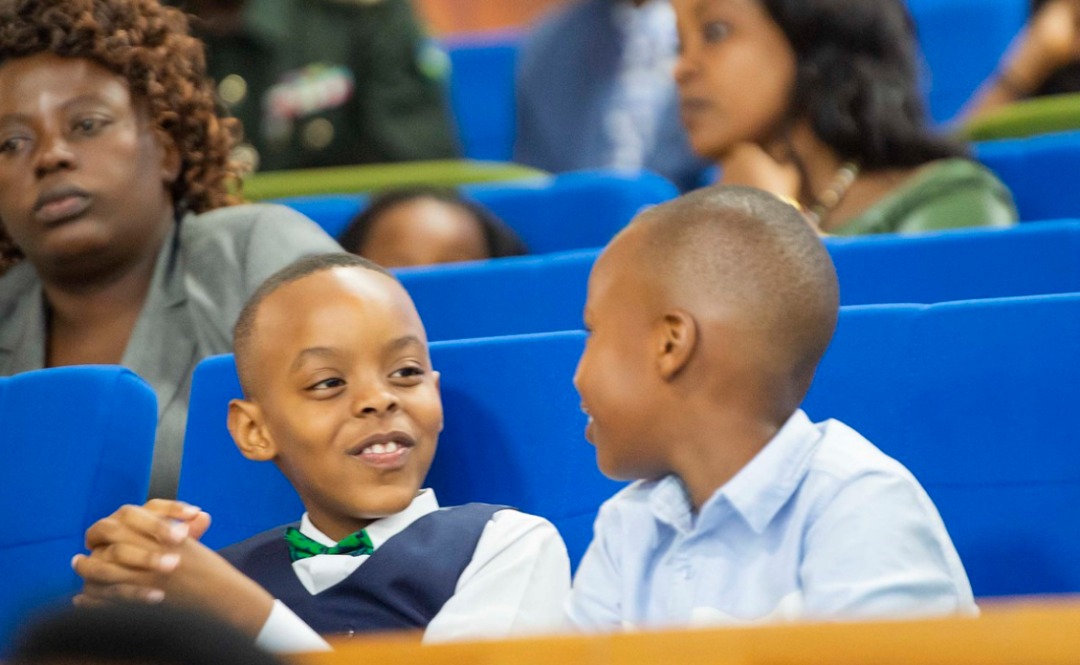 Accompanied by families and friends, in the presence of the country’s top officials, the cabinet, the parliament, the judiciary, the officials were sworn in at parliamentary building, an event that was presided over by the Head of State – President Paul Kagame who has that constitutional mandate.

Several light moments, the swearing in event itself, and the most especially, the speech of the day by guest of honor – President Kagame, all combined made the event unforgettable. 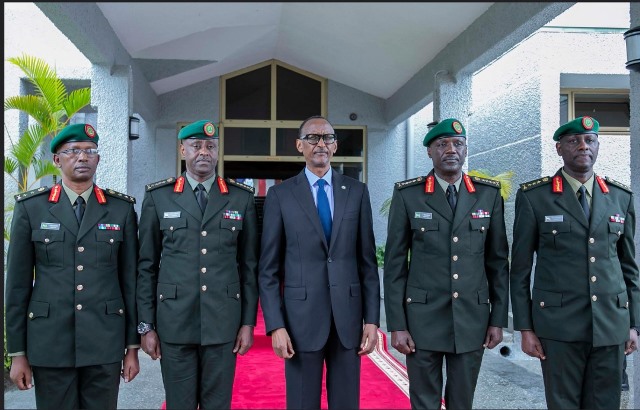 The lens of our camera was on ground to capture the key moments. 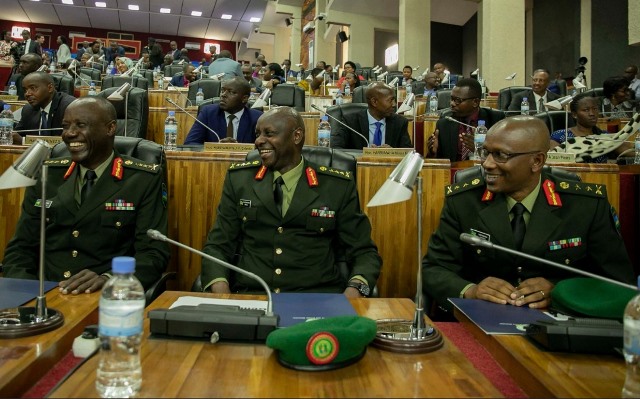 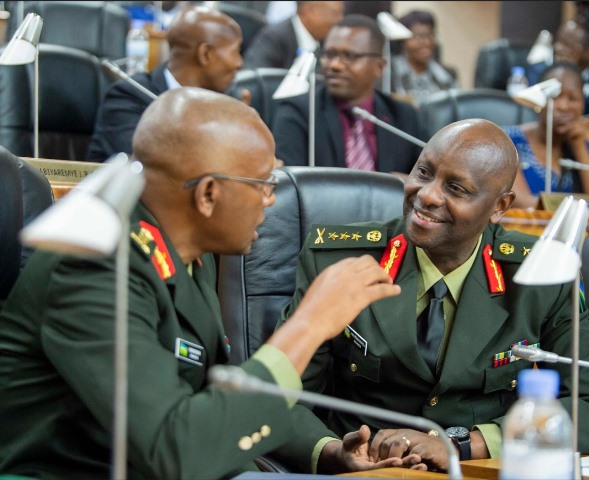 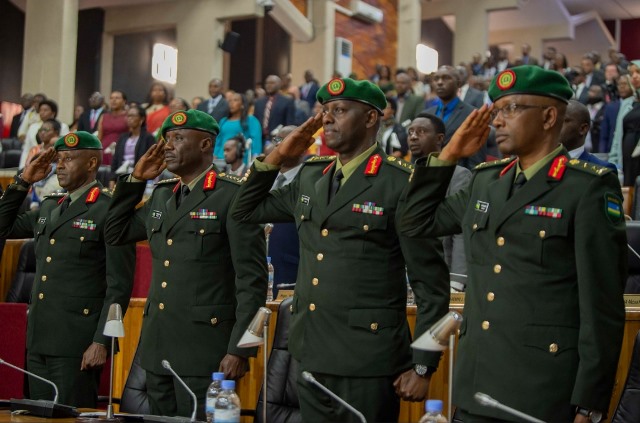 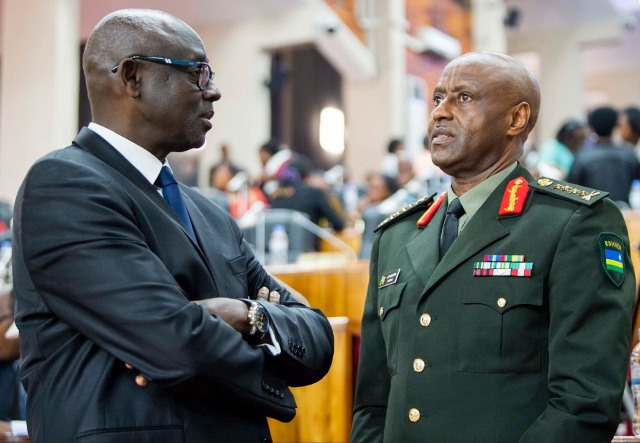 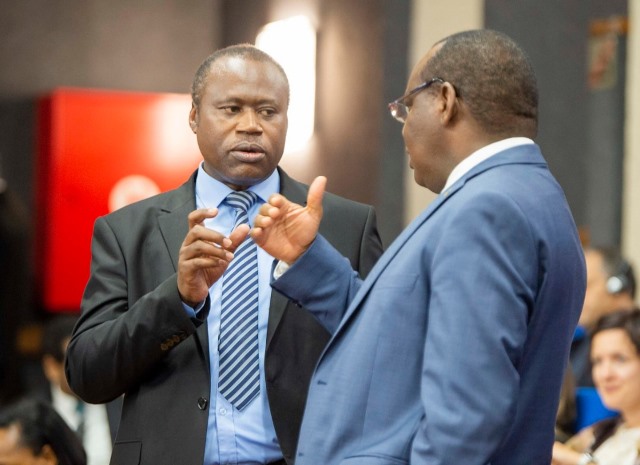 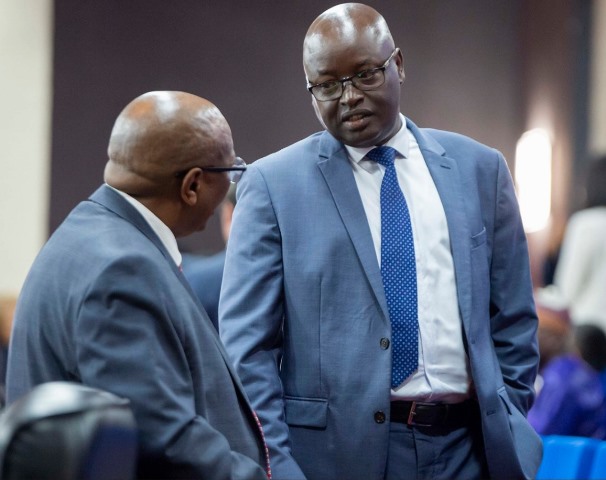 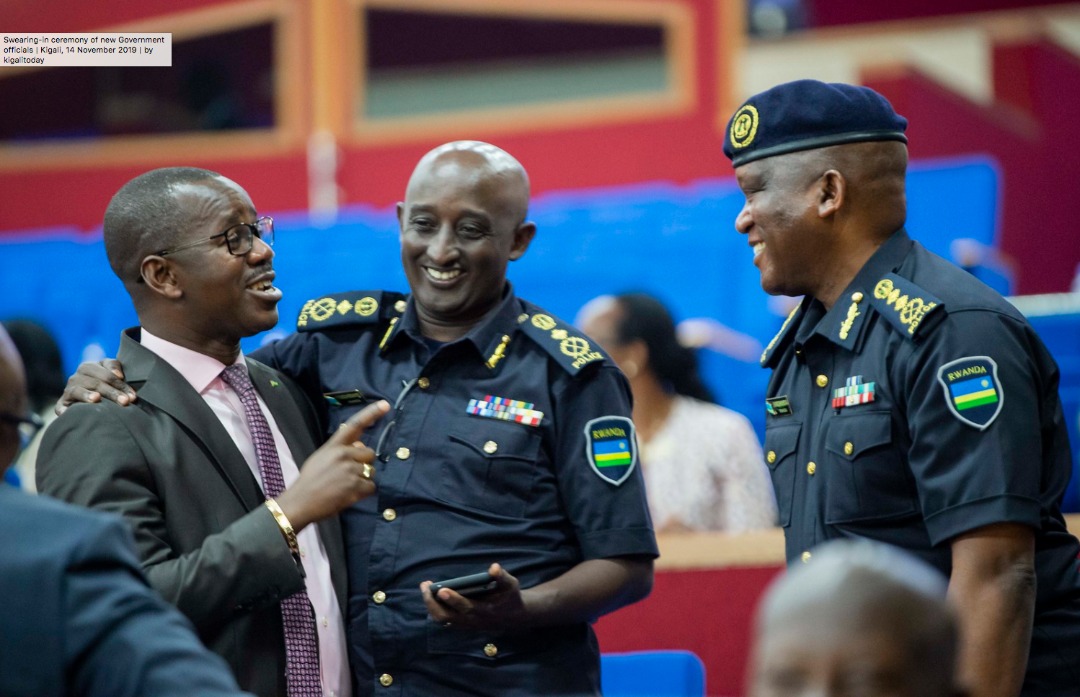 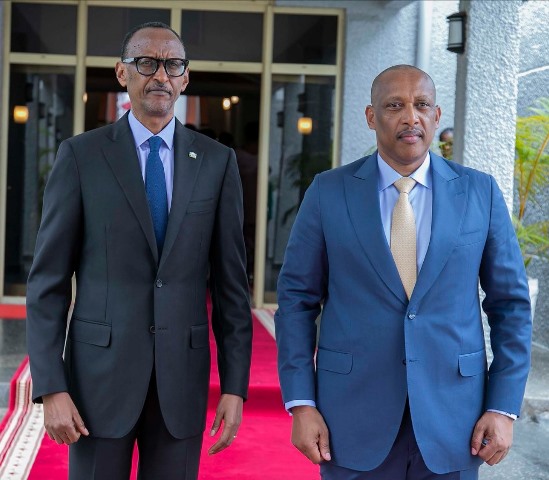 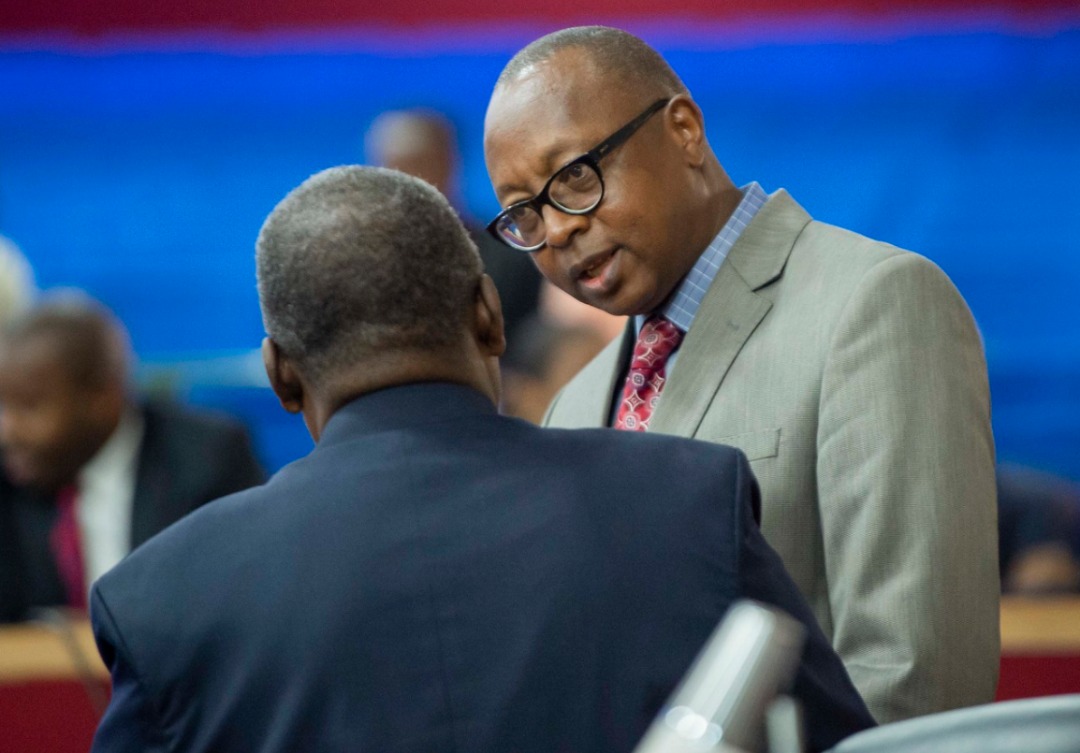 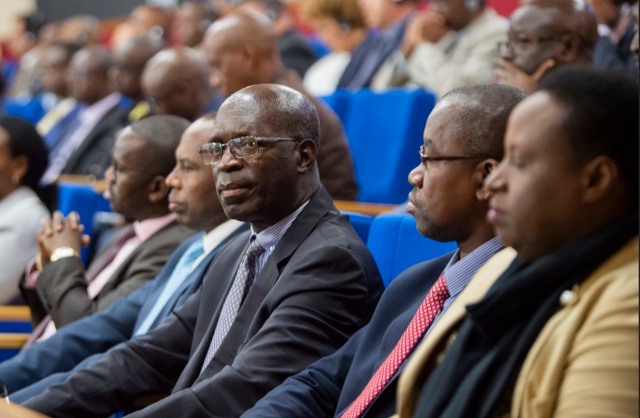 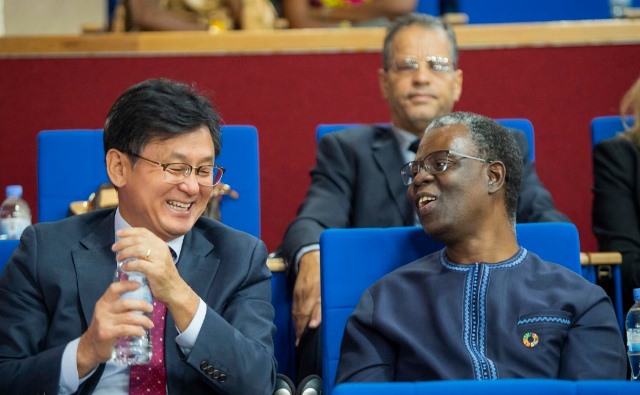 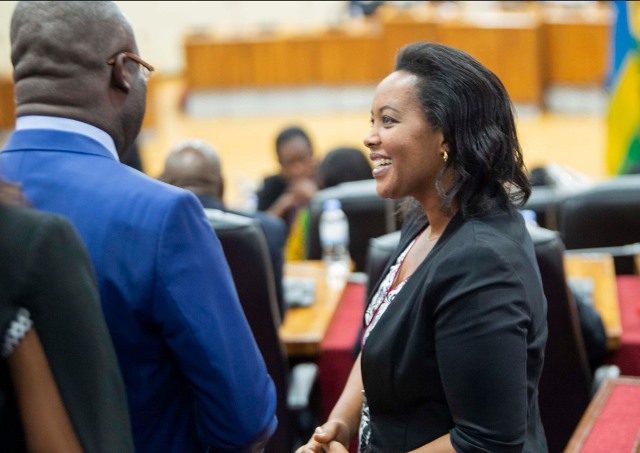 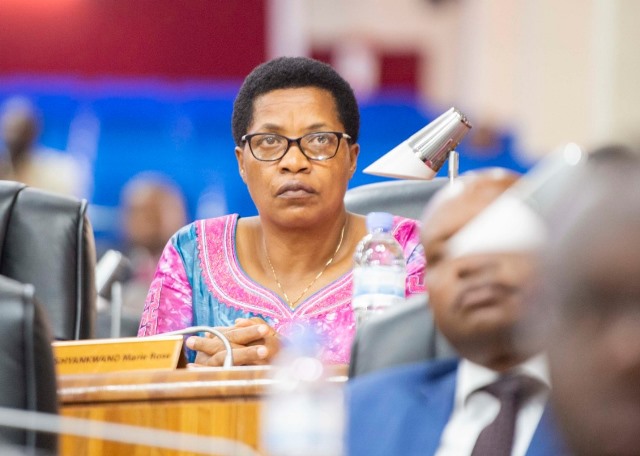