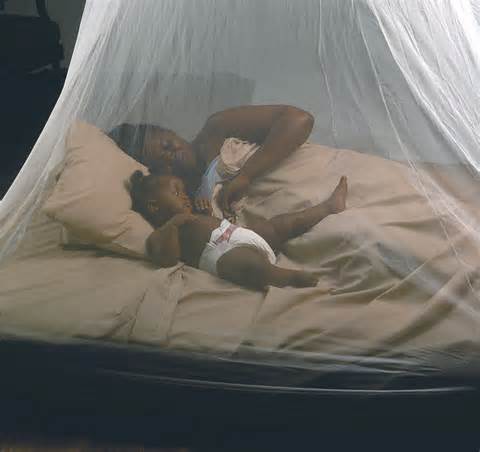 A gathering to prepare the Global Summit on Malaria and Neglected Tropical Diseases (NTDs) has been launched in Kigali to capitalize on the Commonwealth Heads of Government Meeting (CHOGM) 2020 leaders to bring an end to the diseases.

At this summit, a huge fund to end Malaria by 2030, curb HIV/AIDS and Tuberculosis(TB) was also announced.

Rwanda will host the CHOGM2020 meeting in Kigali this June becoming the sixth place for Commonwealth meet to take place in an African country since its initiation in1971.

This will also be the first time to have a joint summit on Malaria and Neglected Tropical Diseases (NTDs) and a formal gathering to bring united global attention and calls-to-action to ending these preventable diseases.

“It will be the first formal gathering to bring global attention and catalyze action to end these preventable yet often deadly diseases that have plagued humanity for thousands of years,” said Dr. Diane Gashumba, Rwanda’s Minister of Health.

Minister of State for public and primary healthcare, Dr. Patrick Ndimubanzi said that Rwanda was chosen because of the progress that has been made and the promise to deliver on the work that is needed.

According to Rwanda’ Health Ministry, of the 17 NTDs Rwanda has managed to eliminate some including Sleeping sickness, Guinea worm and trachoma and making progress on Bilhazia and intestinal worms 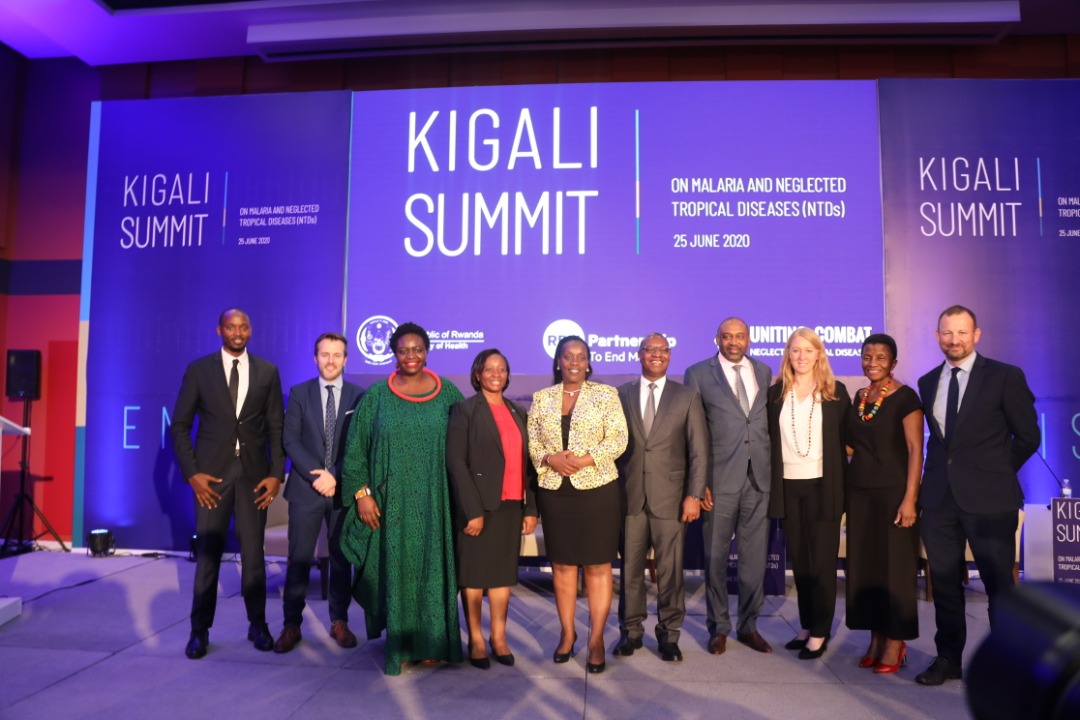 The malaria deaths declined from 663 cases to 264 cases in the same period of time.

These are some of the achievements that Rwanda will showcase to the rest of the world at the June Summit.

“We are very keen in adopting new techniques and methods to bring to the rest of the world. We took advantage of the CHOGM platform that will bring different leaders to secure more commitment to do more in political commitment and have the attention of the international community,” said Ndimubazi, who is also head of the summit steering committee.

Ndimubanzi thereby announced the Global Summit on Malaria and Neglected Tropical Diseases (NTDs) slated for June 23rd 2020, in which global leaders expect equal measures to be taken in eliminating the diseases by 2030.

To kick start this progress, Rwanda will tomorrow launch the ‘Zero Malaria Starts with Me’ campaign and distribute over 7.5 bed nets (one per two persons) this year, plus increase distribution of deworming medication for children, starting this January 30th .

Meanwhile, the Roll Back Malaria (RBM) partnership said that over $14.2billion has been recommitted by Global Fund in the fight against malaria Tuberclosis and HIV Aids.

“This funding will be used for the year 2021-2023 with 32% of it allocated to malaria and NTDs, 18% to TB and 50%  to HIV,” said Dr. Abdourahmane Diallo, the CEO of RBM an international organisation that helps countries to apply for health funding.

However, Dr. Eugene Ruberanziza, a Health Counselor said that equal research and urgency of intervention on NTDs has to be done as priority just as in the case of HIV/Aids in order to see a positive impact towards zero NTDs. 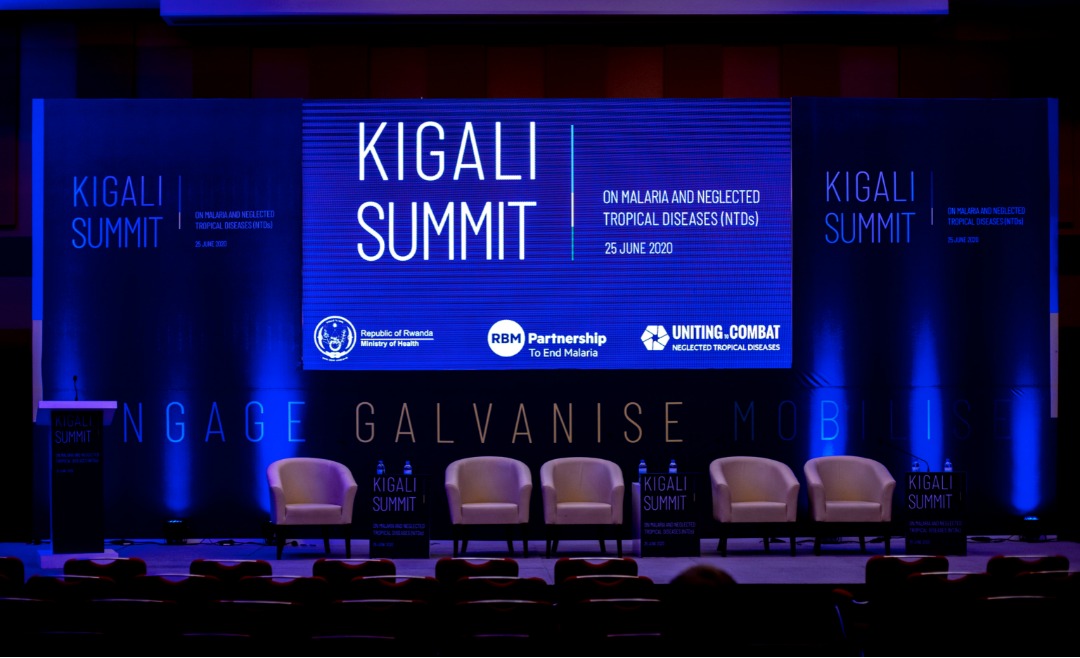