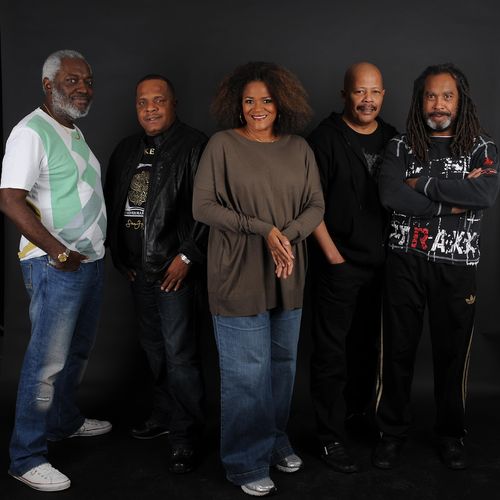 Caribbean legendary zouk band Kassav is set to thrill Kigalians as they celebrate Valentine’s Day together with Christopher Muneza famous for his love songs like Ijuru Rito.

The Guadeloupe-based group are currently doing African tour and they will make a stopover in Kigali to give their best performance ever.

According to organizers Arthur Nation and RG Consult, the “Doméyis” hit makers promised to make history in Kigali since it will be their first gig in Rwanda.

“No doubt Kassav has been doing quality music for years and we opted to bring them because we want people to celebrate Valentine’s Day in unforgettable way. This will be one of the best valentine’s day ever in Rwanda,” says Nice Bundadi co-founder of Arthur Nation.

Kassav will do full live music together with Christopher Muneza who will be also celebrating 10 years in music industry.

Christopher also promised to give the best of him and to help lovers enjoy the love night.

In the 1980s Kassav would take Caribbean music to another level by recording in the newly-developed purely digital format available in Paris at the time and hence became the leading band to emerge from the formative years of Zouk.