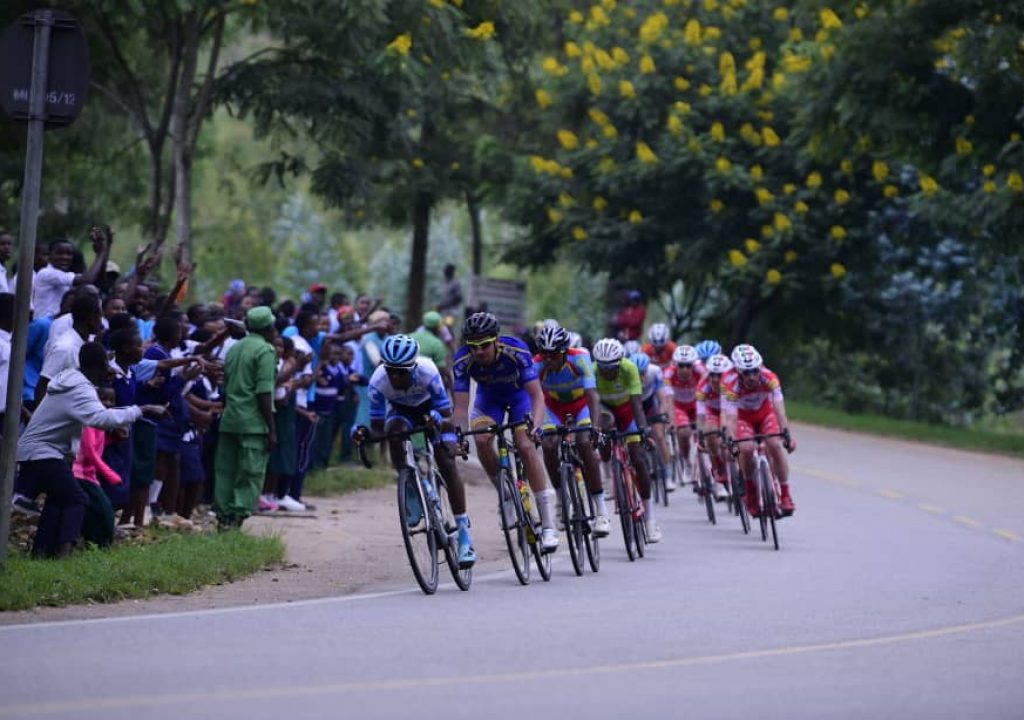 Amid drizzles on Monday morning, an exciting view from Kigali’s skyline was a deal of the day.

Thousands of spectators had camped on the rooftop of several building in the capital Kigali, while others lined on the streets from MIC building opposite the famous Fantastic Restaurant through CHIC and the National Institute of Statistics of Rwanda (NISR) building.

The usually “busy” Nyabugogo junction had turned “Busiest” as Tour du Rwanda – the most exciting cycling race in the country, reached day two. 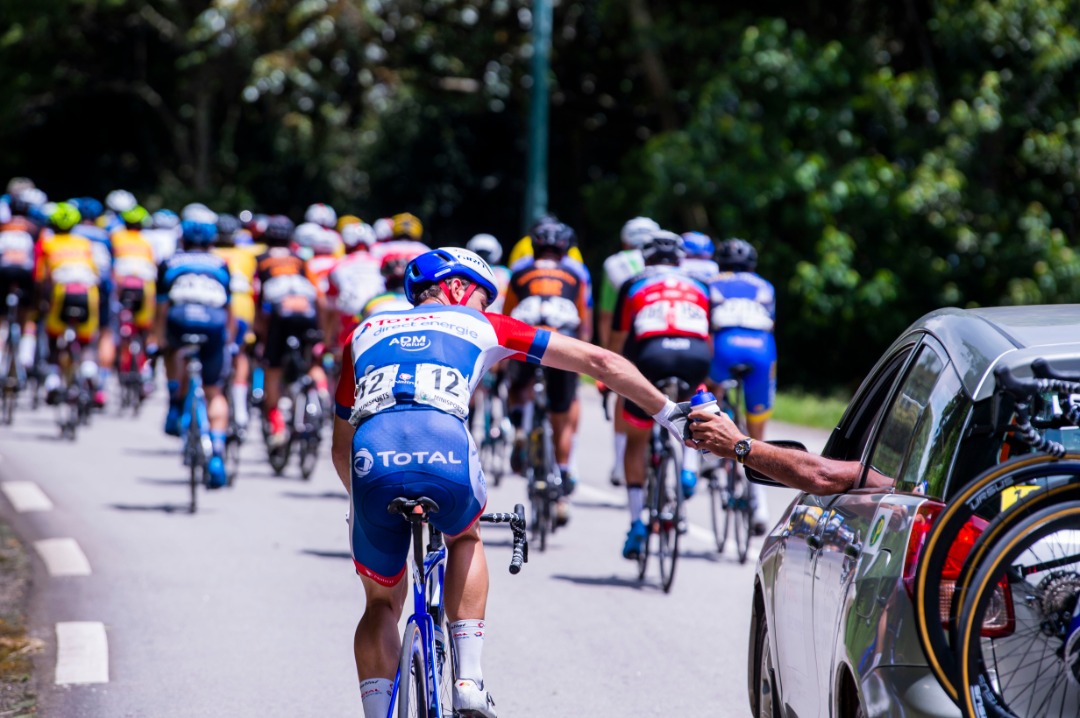 About five minutes to 10 am, the riders had all signed on and made their way to the start line. At exactly 10am, 79 riders started Stage 2 of Tour du Rwanda, as they raced 120,5 Km.

Today, the riders proceeded to Rusizi, a stage that was claimed by Columbian rider Jhonatan Restrepo, but the purpose of this story is not oriented towards the stages.

Before and after the set off, riders are never alone. Apart from the spectators and riders, Tour du Rwanda has a huge entourage, including entertainers, several companies, the media and many others. 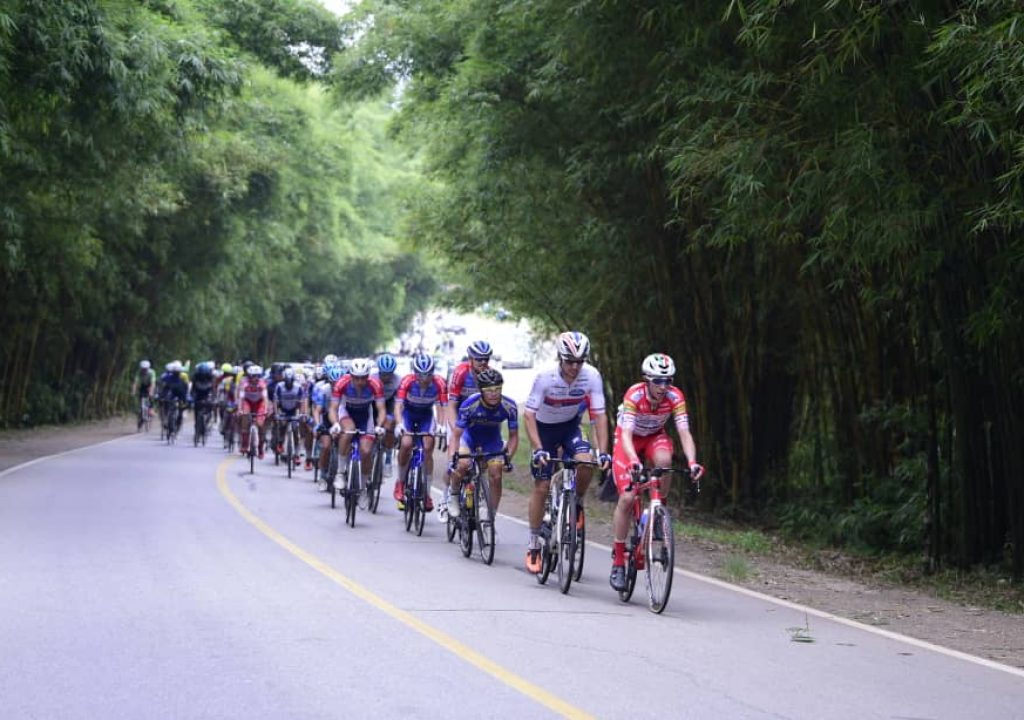 It is always a very busy race and people regard it “costly” too. Recently, KT Press reached out to FERWACY President Abdallah Murenzi to breakdown the source, distribution and how costly tour du Rwanda will be this year.

“This year’s Tour du Rwanda will cost Rwf740 million ($781,000),” Murenzi told KT Press, adding that of this budget, “Rwf300 million come from the ministry of Sports while the rest come from our partners.” 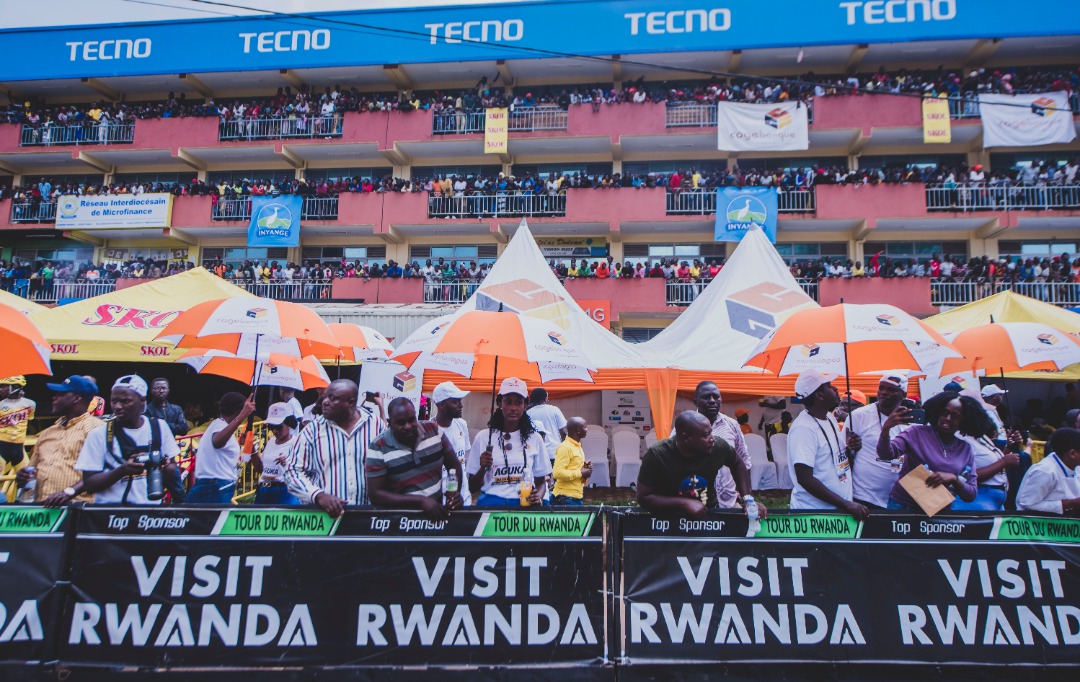 Murenzi did not mention their partners and what Ferwacy go through to land on the deals.

“Our partners prefer not to discuss terms and conditions of the contracts we sign with them. There is always confidentiality in these contracts,” Murenzi added.

He said that the budget is spent on paying riders, hiring vehicles and accommodation, among other expenses.

“There are a lot of details throughout this race,” he said.