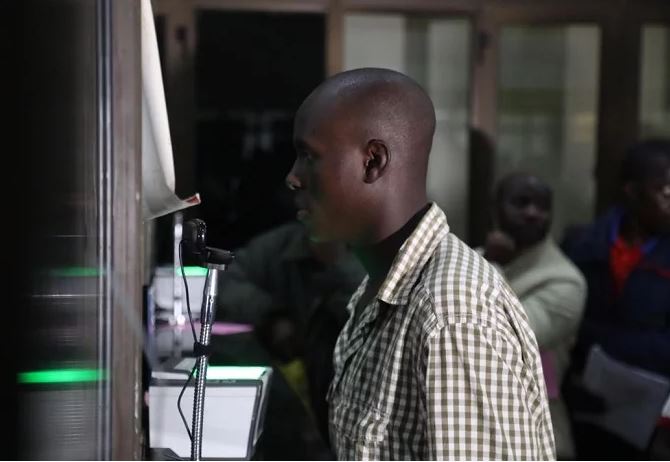 At exactly 2:11am on Wednesday, thirteen Rwandans who have been illegally detained in Uganda arrived in Rwanda.

Uganda handed over the victims to Rwanda’s High Commission in Kampla yesterday, ahead of the 4th Quadripartite Summit this Friday which further seeks to resolved political standoff between Rwanda and Uganda. 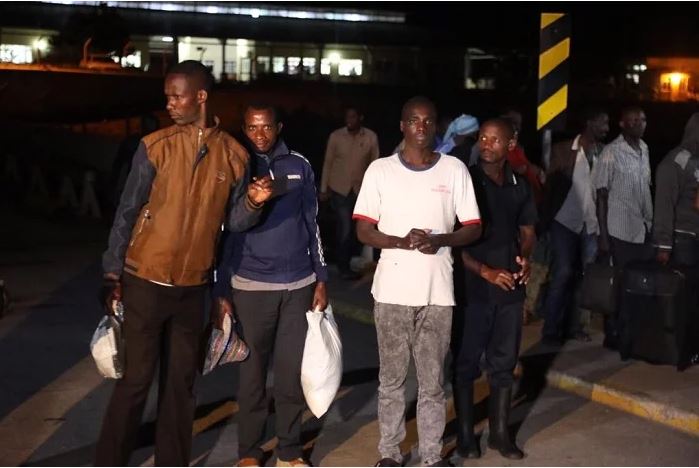 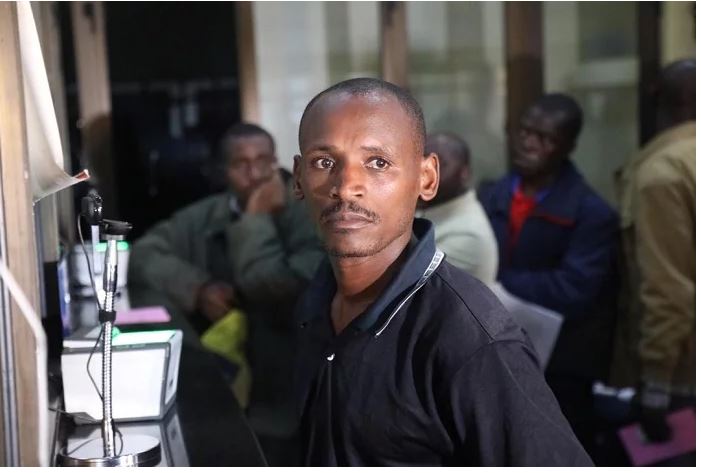 The meeting between Presidents Kagame and Yoweri Museveni will take place place at Gatuna/Katuna common border. 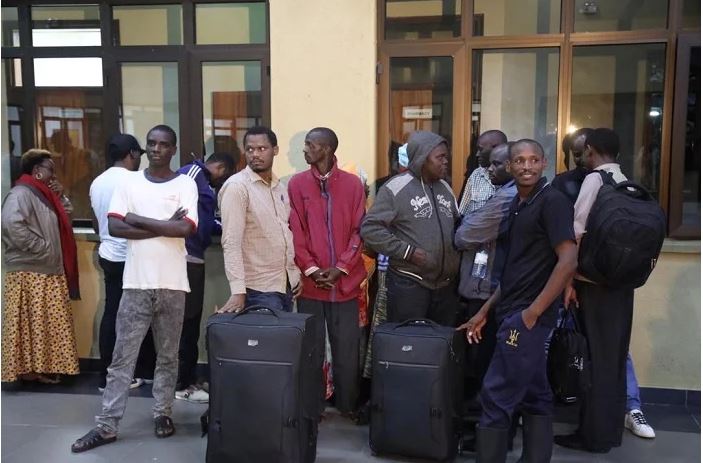 The meeting is facilitated by Angola and Democratic Republic of Congo (DRC) and is part of the Luanda Memorandum of Understanding signed between the two countries.

Meanwhile, among the 13 Rwandans who were handed over to Rwanda include two men; Seleman Kabayija and Nzabonimpa Fidel, who were part of the terror attack that killed at least 19 people in Kinigi, Musanze district in Northern Rwanda in October last year.

The suspects fled to Uganda and were received by Ugandan military.

During the second meeting of the AdHoc Commission for the implementation of the Luanda Memorandum of Understanding which took place in Kampala, Uganda in December last year, the head of Rwanda’s delegation Amb. Olivier Nduhungirehe revealed that the Musanze attack was orchestrated under the supervision of Uganda’s Minister of State for Regional Cooperation, Philemon Mateke.

“Support to armed groups attempting to wreak terror on Rwanda, and illegal detention of Rwandans in Uganda has not ceased,”

“operatives and leaders of these groups continue to receive facilitation and safe passage in Uganda including by senior officials of the Government,”

“During the night of 3rd leading to 4th October 2019, a deadly terror attack was carried out by a militia group known as RUD-Urunana, in the Kinigi sector of Musanze District, Northern Province,”

“One Ugandan telephone number appeared to have been in contact with the attackers both before and during the attack. And this number has been found to belong to the Hon Mateke Philemon, Uganda’s Minister of State for Regional Cooperation,” Amb.Nduhungirehe told the meeting – leaving Ugandan delegation shocked by the evedence.

This Friday meeting comes after a series of Ad Hoc Committee meetings held both in Kigali and Kampala as part of the Luanda MoU.

The recent meeting took place in Kigali on February 14.

The release of 13 Rwandans follows 9 others who were recently released by Uganda and handed over to Rwanda at the Gatuna/Katuna common border.