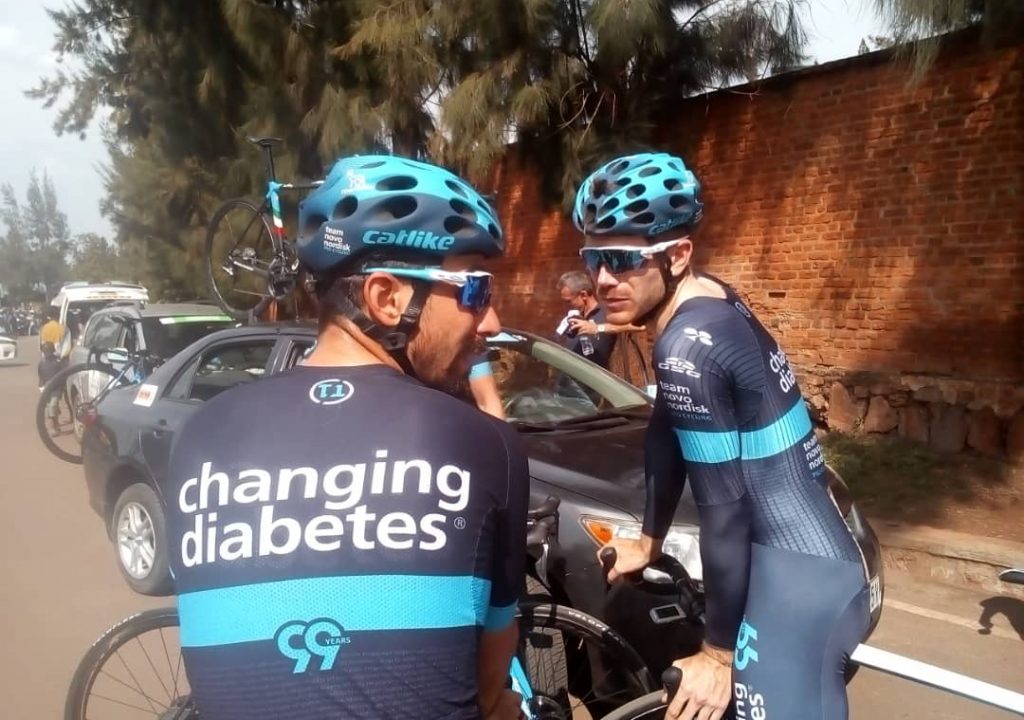 Rwanda has just concluded hosting the 11th edition of the 2020 Tour du Rwanda which attracted more than 70 professional riders, 16 teams, 26 countries from around the globe.

The week-long tour, worth Rwf740 million ($781,000), kicked off on 23rd February through March 1st. It attracted many spectators from Rwanda’s capital Kigali to the far ends of Rusizi district in Western Rwanda.

Besides spectating the speeding bikes, the tour came with unprecedented health benefits for citizens getting free condoms, diagnosis, circumcision and HIV testing and counseling as they so wished, and sensitization on diabetes.

KT Press takes a recap at how these health services offered in three areas; Kigali, Rubavu and Musanze districts, could impact on the country’s health service figures and concerns.

As a preventive measure for HIV prevalence (2.6%), Rwanda and its partners plan to distribute 33 million male condoms this year –increasing from 31.4 million in 2019. 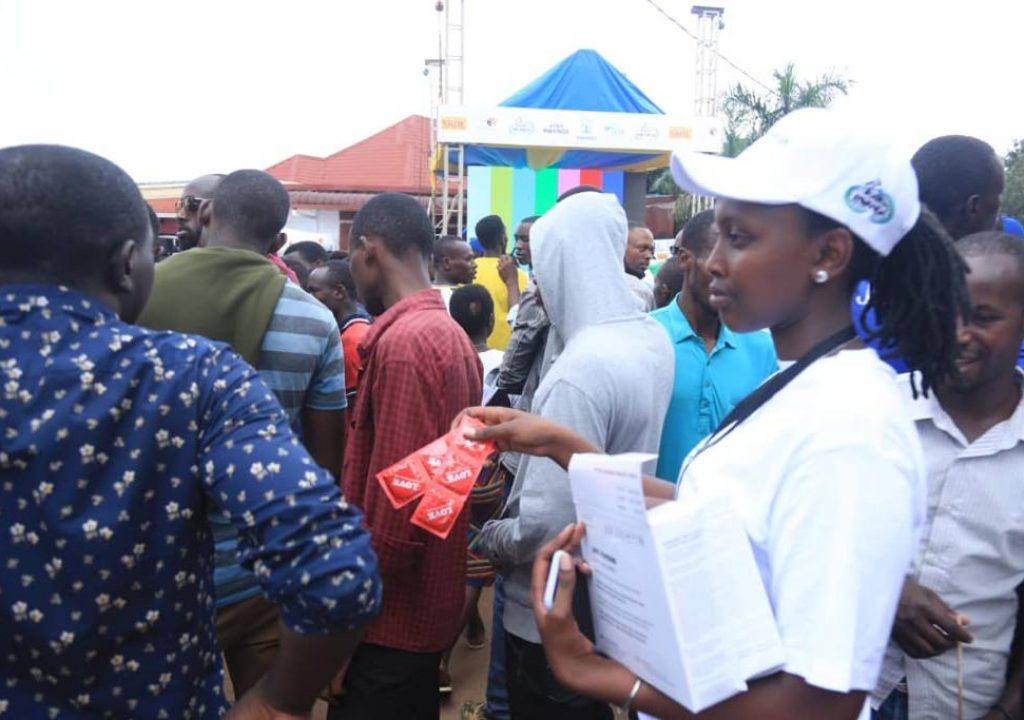 In the previous 2019 Tour du Rwanda, the organization distributed over 100,000 condoms during the eight stages.

Narcisse Nteziryayo, the AIDS Prevention Program manager at AHF Rwanda said that the distribution exceeded their expectation but also showed a sign of a growing appetite among the youth using condoms for protection.

“We reached over 700,000 people in all the districts and majority of those who showed interest in condoms are youth between 18 to 28 years,” Nteziryayo said.

The condoms were distributed at the finishing points and accompanied by evening music concerts organized by Global Livingston in collaboration with AHF and Rwanda Biomedical center (RBC) who also distributed 15,000 condoms as a government agency. 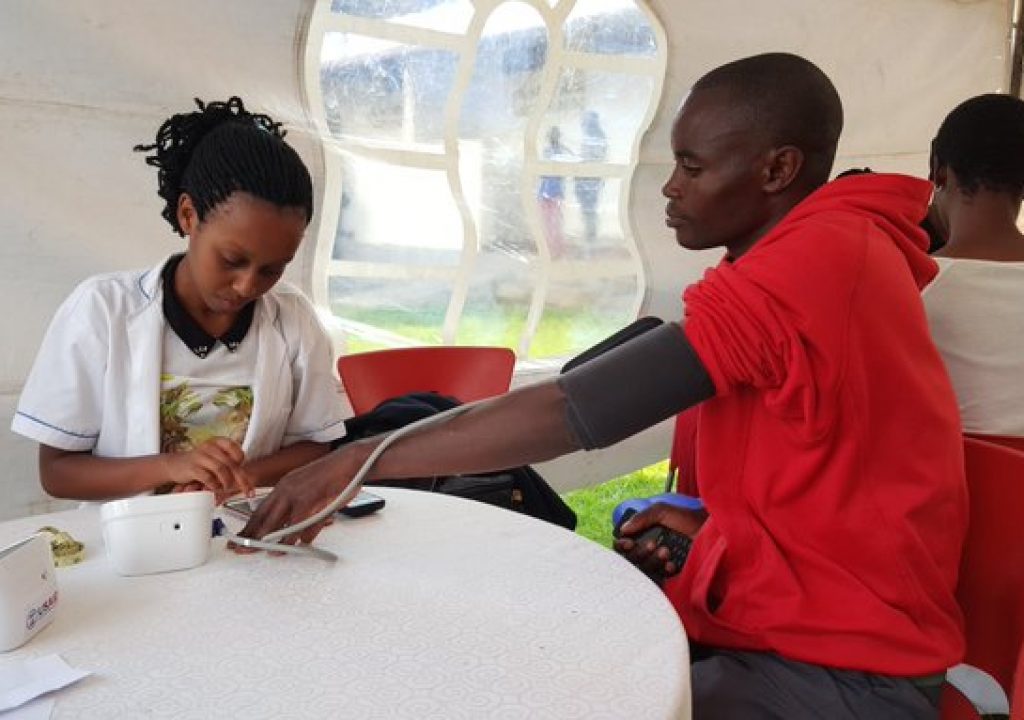 At some point, it was visible that even children below 18 years were interested in picking free condoms, but not able to get them as a result of their age limitation, however, young men didn’t hesitate to scramble for the condoms.

This could show that knowledge about the condom is increasing and according to AHF, the biggest numbers of free condom recipients were in Rubavu and Musanze districts – which are considered to be HIV/AIDS high risk areas.

In Rubavu district alone, 800 condoms were distributed out of the targeted 3000 condoms and according to local residents, the campaign came at the right place and right time.

“We would not afford such diagnosis and as you know we live close to the border which makes this prone to many sex workers who cannot afford to buy condoms,” said Jean Claude Habimana – one of Gisenyi town residents.

Along the line 494 people were tested and counselled for HIV/Aids and 1,245 men were circumcised.

Despite its cost in terms of treatment, Rwanda plans (from 2019 to 2021) to have free diagnosis and treatment for all Hepatitis patients in the country. 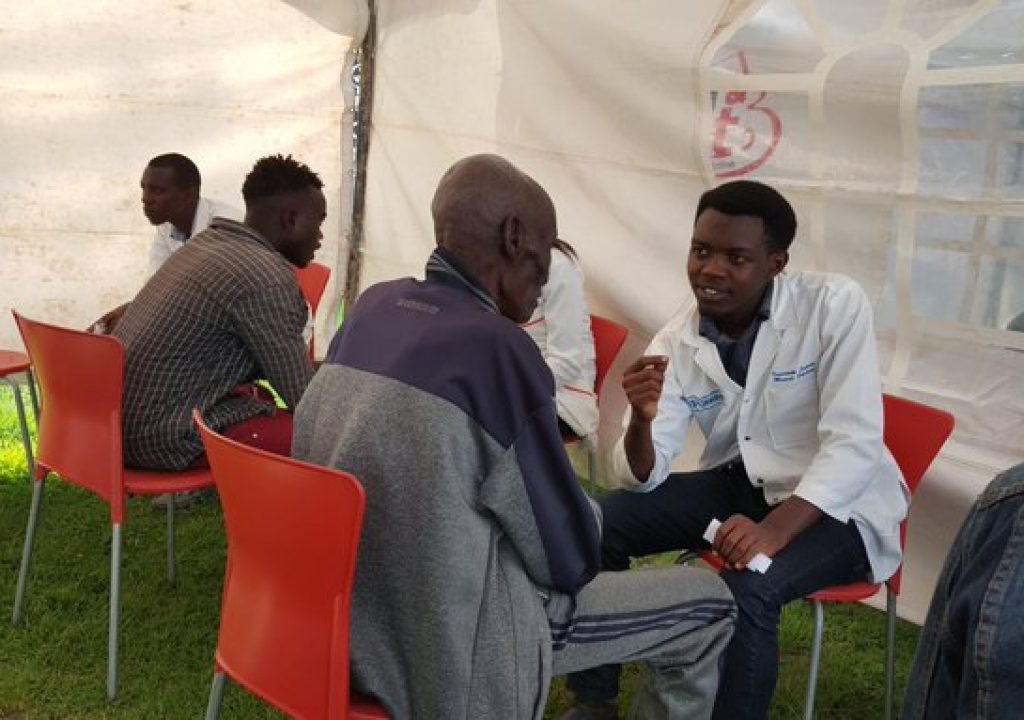 As a result, at least 2 million citizens have been diagnosed out of the 4 million Rwandans with symptoms of hepatitis C and at least 20,000 patients are on treatment of the targeted 110, 000.

With the support of Rwanda Biomedical Center (RBC), about three health centers in the areas where the tour passed, citizens also got free diagnosis for communicable and non-communicable diseases.

In one of these places was a 9 year old, Niyibikora Gisa carrying a blue Novo Nordisk rider’s water bottle inscribed on “Changing Diabetes’ given to him by one of the riders.

He is aware diabetes kills but believes that drinking from the bottle will space him from the disease, and though not true, he has good knowledge of what to do.

“I take a lesson from this not to take more sugar so that I don’t get sick. I knew this from school but I am reminded of the disease at the tour” Gisa said.

A total of 500 people were diagnosed for Non communicable diseases such as diabetes, cancer, heart diseases among other in each of the three venues. 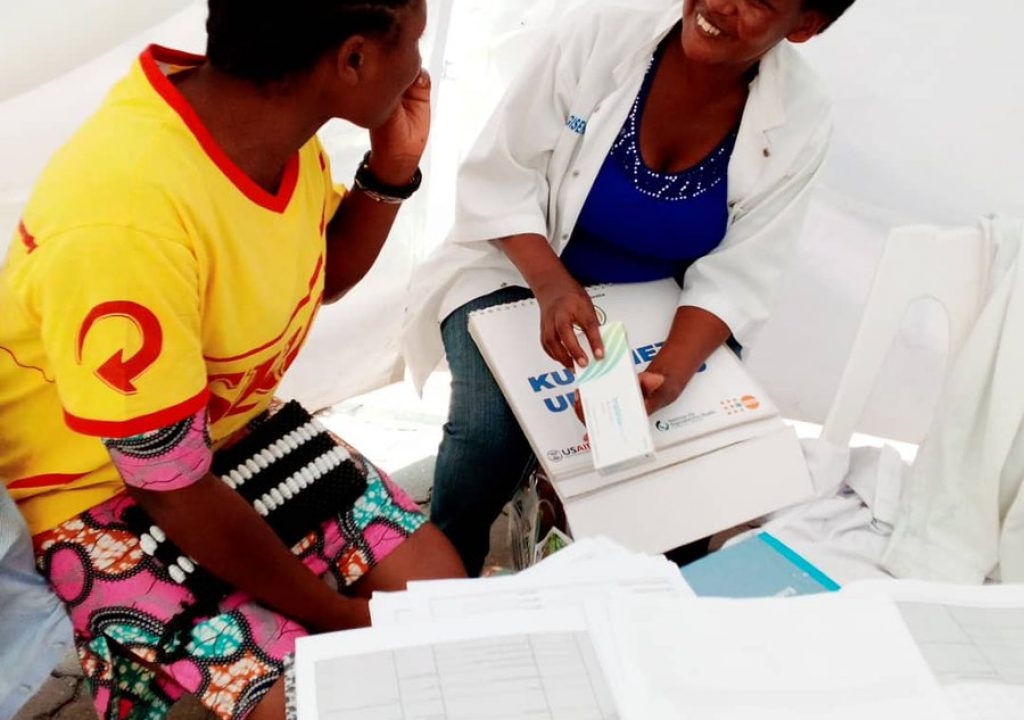 “There was a good turn up in NCDs and the highlight of the tour was on Corona virus education, of which many were not aware of its existence and how it is transmitted. This gave us a baseline to create a concept to use in educating masses,” RBC said in a statement.