Rwandans have been urged to stay calm and follow government procedures issued by the Prime Minister Dr Edouard Ngirente on Saturday evening, aimed at reining in the spread of the New Coronavirus.

In a talk show aired on the Rwanda Television on Sunday, the Minister of Health Dr Daniel Ngamije said that all the 17 patients who tested positive of the virus which has so far killed 13, 069 and affected 308,609 worldwide, are doing well, with none in critical condition but tough measures are aimed at ensuring that it doesn’t spread further.

“As the communique indicated, these are strong measures which are also timely. If you look at our numbers, we have 17 identified patients, who met at least 688 people. We have so far traced 68 percent of these people to assess their situation,”

“Those who had signs were tested and are being closely monitored. We get information from them on a daily basis,” Dr. Ngamije said, adding that limiting movements is aimed at ensuring that the virus does not move from one part of the country to another.

He said most of the identified patients tested positive after arriving in Rwanda from their travels over the last 15 days.

“We consider this primary group of patients the ‘Kigali group’ because they were all in the city. We also assume that while in Kigali, they met many people. If you don’t put in place measures limiting movement of people, these same people will move from Kigali to other parts of the country,”

“In doing so, they will spread the virus to other parts of the country. We can say at this point the situation is still under control but if you don’t put in stringent measures, limiting movement of people from one place to another, the virus can easily spread and before we know it, we have a national crisis,” the Minister said.

The Minister of Health said in countries where the virus spread fast, authorities took long to limit movements of people and take other tough measures, hence the spread but countries that acted early and fast were able to minimise the spread.

The Minister of Local Government Prof. Anastase Shyaka said that the government made the move to impose restrictions because ‘prevention is better than cure’, urging citizens to have ownership and cooperate closely with authorities to enforce the new measures to curb the spread of COVID-19.

“The measures were put in place because it is hard to know who has the virus and who doesn’t. As we have seen in other countries, this is a virus that spreads really fast and there is no vaccine or treatment,”

“The best we can do is to follow closely what the government is saying, adhere to the rules and work closely with authorities and security organs to ensure that the directives are implemented 100 percent. There is no room to be lax. Let us all act responsibly,” Prof. Shyaka said.

He added that life will continue but precautions have to be taken especially by businesses that need to act accordingly as per the new measures which came into force at 23:59 on Saturday.

He said that it should be understood that the new measures are not aimed at stopping all economic activities. Businesses will continue to operate but particularly those selling essential goods and services as per the measures, at least for the next 15 days.

“We urge people not to panic. The measures are clear, movements will continue but only necessary ones, businesses and markets particularly those selling food and other essential goods will continue to operate but observing strict hygiene and social distancing rules,” Prof. Shyaka said.

“Shops, markets pharmacies are open but if you want to buy shoes or clothes, that is not necessary at the moment. Services will continue to be given, including deliveries. People who work in these services are also allowed to move but in close collaboration with authorities,” he added. 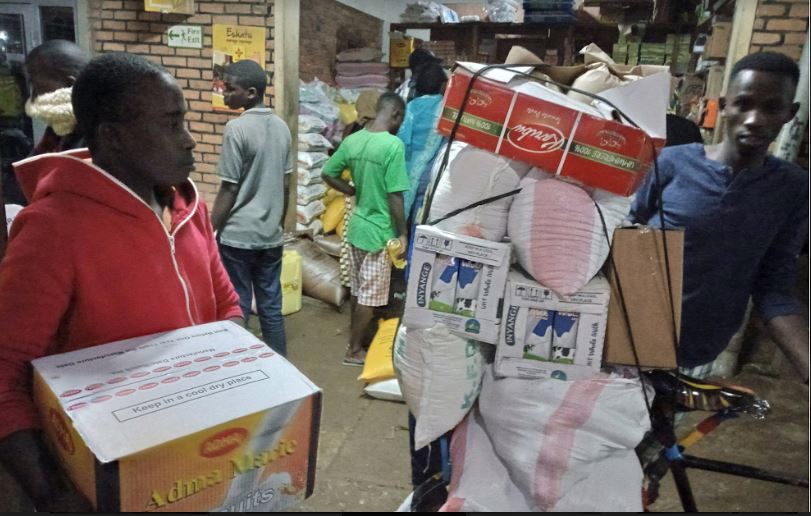 He urged people and service providers to avoid crowding in places saying that if it is a shop, few people need to come in at a time, adding that if one doesn’t have something important to do outside, they should be home.

In a bid to ensure limited movements, the Spokesperson of Rwanda National Police (RNP), CP Jean Bosco Kabera said that police officers have been deployed on the roads to enforce the measures but said that those who want to move will present reasons in order to proceed.

“What has been clear is that some people have not taken seriously these measures or do not understand the weight. This is a serious pandemic which is affecting many countries across the world. It is everybody’s responsibility to adhere to them and act accordingly,”

“Police officers will be at hand to ensure that these measures are implemented and at the same time facilitate those who want to move from one place to another. We encourage people to approach our officers if they need any help but most importantly, all of us have a role to play in ensuring that we observe these steps,” CP Kabera said.

Dr Ngamije said that the measures, which include closing all border points and movement from one district to another tightened after it emerged that Coronavirus moves very fast when countries don’t stop movement of people.
He warned against businesses flouting these measures, adding that those who will be nabbed contravening the measures issued by the government will be dealt with by the law.

Prof. Shyaka reiterated that all people should consider staying home and only consider going out if it is really necessary.

“If we all come up with reasons to tell a policeman on the road, then we will still have many people on the roads because everyone will feel they have a genuine reason. Instead let us all own these measures and ask ourselves, ‘why do I have to go’?” he said.

“We don’t need a situation where a shop is closed at the front but behind people are drinking and having fun. Authorities will continue to follow up on the implementation of these measures. Those who want to play hide and seek will be dealt with,” he said.

Prof. Shyaka said that at this time, people have to consider supporting each other in this difficult period, where those with plenty can share with those who don’t have enough but ultimately people need to understand that going out there to work and then get infected or infect others will not help the nation. 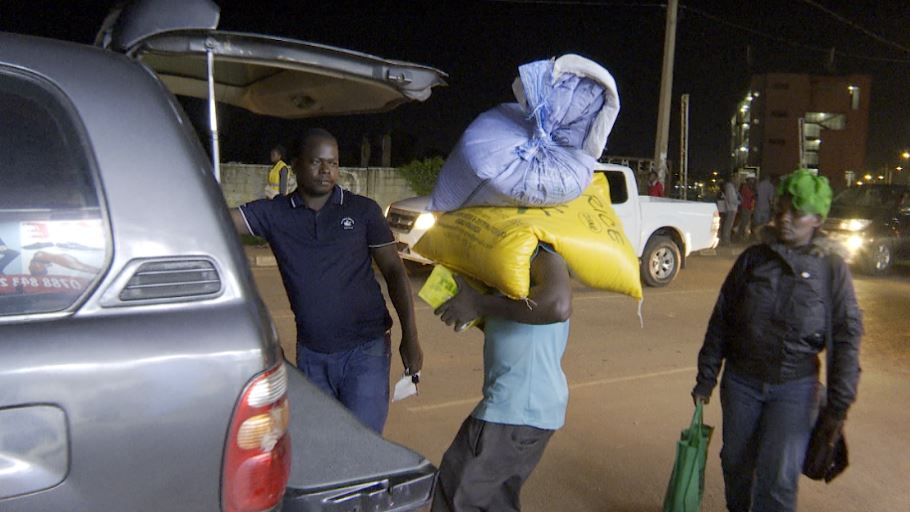 He said the government will consider, through existing government programmes, to support the needy when the situation persists.

“The government will chip in where the resources allow. As a country, we are known to find solutions in difficult situations. Through local government organs we will be able to identify the most vulnerable households and find means within ourselves to sustain them. We cannot protect people from Coronavirus and see them die of hunger,” Prof. Shyaka said.

Rwanda has so far registered 17 cases. On Saturday no new cases were announced but the government said new tough measures were needed to rein in the virus which continues to kill many people in Europe and other parts of the world.