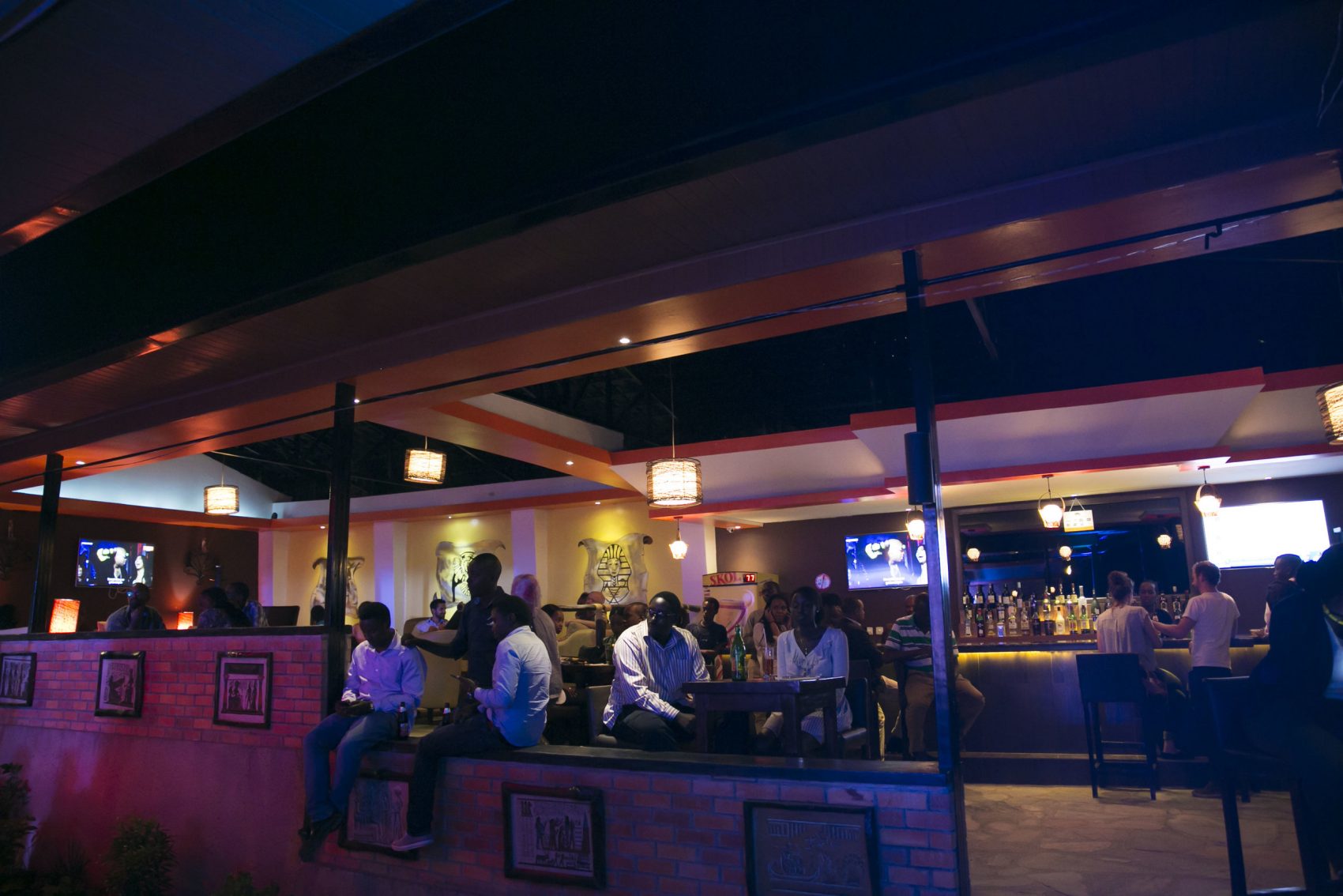 The ministry of Local Government has double-tightened measures leaving no loose ends for the Coronavirus to spread in the public.

Several public and private institutions followed suit executing the measures but also putting out possible alternatives to enable services and business go on as usual but without putting the public in danger of getting infected.

Now, less than a week into the Coronavirus high alert, the ministry of local government has today released further guidelines prohiting holding religious activities in unauthorized places and limiting time when bars and pubs can stay open.

Bars will be closing at  7pm in the villages and not beyond 9pm in town.

Normally, before the covid-19 scare, bars and pubs in the rural areas have been closing at 10pm, while in the city centers they would go on till dawn.

Though religious groups have not been gathering as usual, the ministry said in a statement this friday that: “It’s not permitted to move worship and prayer activities to unauthorized places of any kind such as prayer rooms, private homes or caves.”

The Local Government minister, Professor Anastase Shyaka, said that government institutions in collaboration with security organs will continue to monitor the level of compliance to these instructions.

The Minister also emphasized the need to continue educating the public on hygienic behaviours such as consistently washing hands and keeping a one meter social distance.

These measures add to those released by the Rwanda Development Board (RDB) this March 18th in which all bars, pubs and restaurants were directed to install hand washing tabs at entrances, a practise that has since last week been taken up by most business owners, but neglected by some.

The RDB directives also put a temporary halt to all entertainment programs such as night clubs, DeeJaying, live band music, pool table games, among others where citizens can be enticed to participate in numbers.
So far, Rwanda has confirmed 11 covid-19 cases.