In the mind of the artists, deejays, events organisers and all players in the entertainment industry, there had never been a ‘promising’ year than what they imagined, would be 2020.

In 2019, artists, deejays, event organisers and other players who had a fantastic end of year festivities were only looking forward to “a busy 2020”, a year full of many surprises, profits here and there.

Since the start of the year, everyone was spending sleepless nights thinking of how they can feed mass audience with fresh content. They were all targetting for the right shows at the right time.

Little did they know, that the industry would be hit hard way before the end of the first quarter of the year.

The plans hit a wall amidst the COVID-19 pandemic which has engulfed humankind, especially when the first case was confirmed in Rwanda on March 14.

The traditional ways of earning revenues have dried up; concerts, album launches, festivals, companies’ contracts, appearances and bar shows are no more because they were first to be affected by the lockdown. 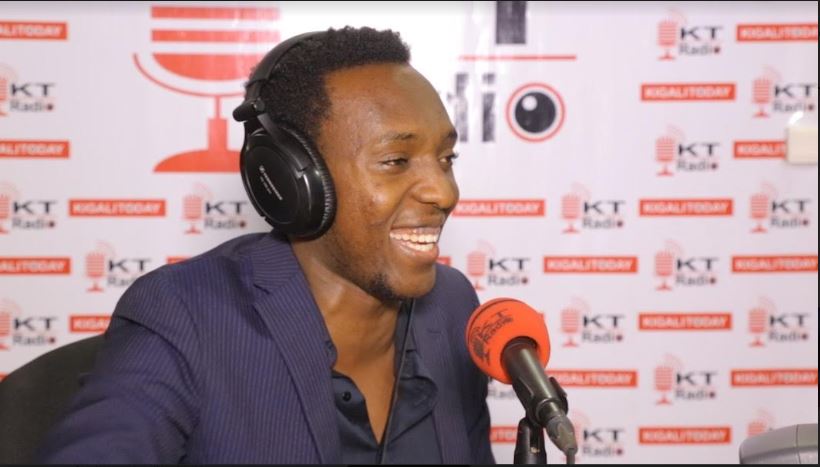 Some artists shared the lessons they have so far drawn from the crisis that COVID-19 is leaving behind and their proposals on how to adjust.

“This lockdown has crippled the industry and it will take years for it to recover from the loses incurred but again it should be an eye-opener for artists to think out of the box and digitalise their work,” said veteran artists’ Manager Alex Muyoboke.

” Believe me, across the globe, several artists are making millions of money by generating traffic on their social media platforms.”

First to be affected in all these were probably the deejays, and Dj Emmy says: “As a deejay, there is nothing I can do about the situation to get revenues like I used to get paid after playing music in clubs, but what we can do is to prepare, generate lots of content with caution and be ready for a plan when the lockdown is over.”

In the first place, Hope Azeda, Founder and Director of Mashirika Performing art saw it coming, and the name of her ‘Ubumuntu’ art festival for this year may tell it all.

” I felt this coming but I didn’t know what it was exactly. That’s why the theme of Ubumuntu arts festival 2020 is dubbed “Stop, Breathe, Live”. I am in a situation where I am now facing the reality, ” Azeda said.

“This crisis has hit us really hard but humans have got the muscle to resist. As an artist this is the time to stop and revise our craft, we have woken up in a new world with different life gymnastics,” Azeda added.

“The creative industry has crashed and needs to pick up itself with a new game. It’s hard but this is the time to embrace virtual reality and create for a bigger community.”

For Musician and medical Doctor Thomas Muyombo aka Tom Close, obviously there is still a lot to do in his medical industry, but, artistically, he only had to concentrate on one side.

“In my spared time, I work on my new comic book that will be finished very soon,” Tom Close said.

“In this particular period of time, artists should concentrate on composing new songs and to refresh their minds, evaluate the work they have been doing for years and improve on creativity.”

They should also learn to “live a normal life out of the usual limelight and the stardom.”

Meanwhile, Arthur Nkusi, founder of Arthur Nation and standup comedian has already felt that “The creative industry has crashed and needs to pick up itself with a new game.”

To him, not every hope is lost though. He believes that those monitoring their content on Youtube , are getting more traffic during this lockdown hence increasing their income.

The comedian is thus looking forward to a new way of driving his business to always be on top of the game.

“For Seka live project, we have already taken up the path of digital angle and by the end of April, our SekaLive platforms will be out and ready to feed people with fresh and rich content at a very low cost,” Nkusi said.

In the meantime, local deejays have introduced another form of keeping music fans hooked indoors by introducing Instagram live mixing music. This has been received with both hands by music lovers during this lockdown period.

International musicians also like Alicia Keys, Elton John, Back to street boys, Pink, Chris Martin and John Legend have been lately live-streaming music and posting concert videos on social media platforms to keep their fans on the grid.