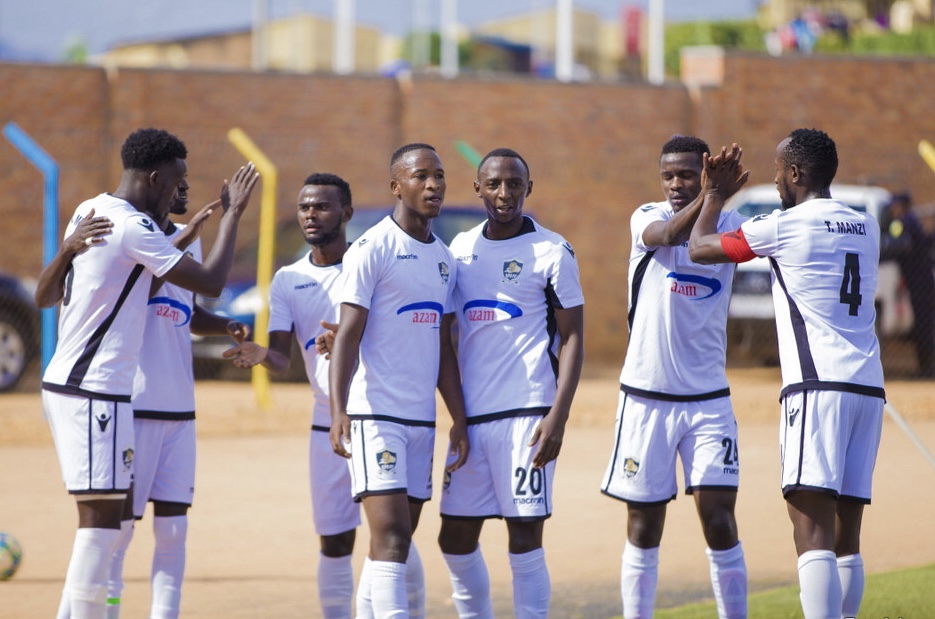 APR Football Club were officially declared champions of the Rwandan top-tier football division on Saturday after the campaign was brought to a premature halt due to the coronavirus pandemic.

“Match Day 24 has been cancelled to clubs that had played these matches since it was not fully played.”

In March, the Rwanda football league was suspended indefinitely with a maximum of seven games to go.

However, hopes to resume the league were dashed by the government decision to extend ban on all sports competitions until September at the earliest.

Unbeaten APR were the runaway leaders with a game in hand and six points ahead of bitter rivals Rayon Sports when the league was put on hold.

With 17 league titles overall, APR remain the most successful club in Rwandan football.

Meanwhile, the men’s second division has also come to an end while both men’s and women’s Peace Cup campaigns were voided.

However, the women’s first and second division leagues will resume when football returns back to normal.

FERWAFA added that there would still be relegation with HEROES FC and GICUMBI FC pushed to the second division and two clubs from the second tier will be promoted after an 8-team playoff.

While APR FC will represent Rwanda in the next year’s CAF Champions League, the national football governing body did not communicate on who will be its representative in the next year CAF Confederation Cup.

Usually the winner of the Rwanda Peace Cup qualify the Confederation Cup, but with the competition voided, Rayon Sports FC who were second in the league behind April be hoping for the chance to represent the country in CAF Confederation Cup next season.