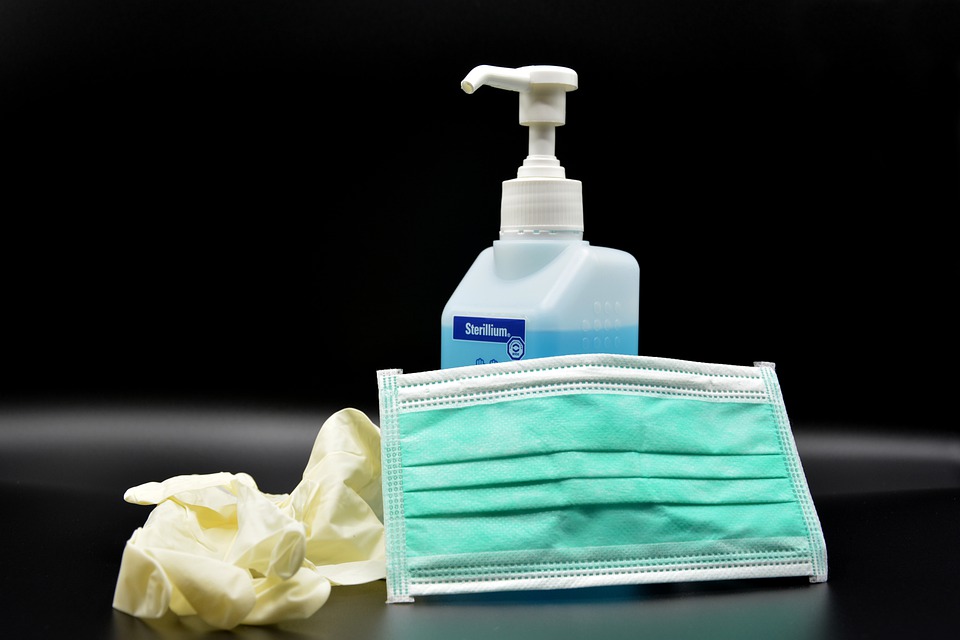 Rwanda is on its 74th day since the first case of COVID-19 was confirmed in the country and despite the unpredictable scenarios, figures indicate that the country could soon see light at the end of the tunnel.

On Tuesday, the total number of tests that were conducted since the first case was confirmed, reached 60,443. And from all these tests, the country confirmed 339 positive cases including 3 new cases on Tuesday.

The good news, is, of all these cases, there has been no fatality since day one.

Instead, the country continued to register recoveries since April 5 when the first batch of 4 patients was released after recovery.

With 244 recoveries, including 6 on Tuesday and 95 total active cases, the country is winning the battle, despite extraneous scenarios that have always been characteristic of this pandemic.

In Rwanda, the main challenge that delayed the end of the battle has mainly been the case of cross border truck drivers who import the infection from regional countries.

Fortunately, Rwanda always isolates them on arrival and deals with cases appropriately.

In the country, measures to prevent more spread continue and they include wearing face masks in the public, keeping one-meter distance, and more.

In the next four days, the country will remove the ban on public and private transport across provinces and the city of Kigali.