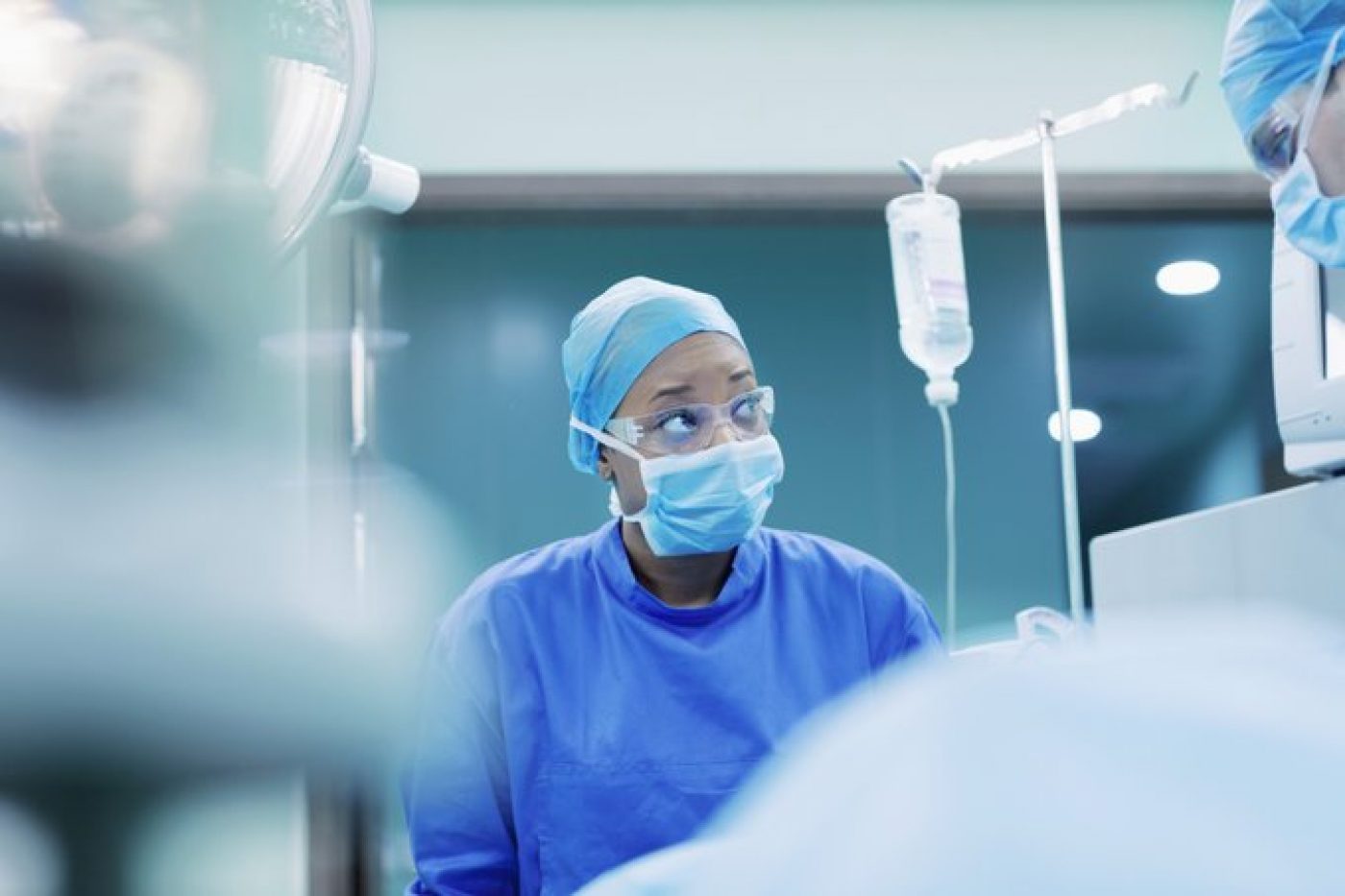 May 14-15 will be marked good days in this fight against COVID-19 in Rwanda.

Like yesterday, there was no new COVID-19 case that was confirmed on Friday out of the 1,058 tests that were conducted.

The cumulative number of confirmed cases remains 287, while the number of recoveries reached 177 after an additional 9 people today. This reviewed downward the number of active cases to 110.

No COVID-19 death was registered in Rwanda since the first case was confirmed on March 14.

The issue of cross-border truck drivers that had caused a setback in the fight against COVID-19 a couple of days ago was today discussed between Rwanda and Tanzania.

Dr. Vincent Biruta, Min of Foreign Affairs and International Cooperation ensured the media on Friday, that both countries have an interest in seeing the issue solved.

In the evening, Dr. Biruta told KT Press that talks between both countries on the matter yielded good results, and trucks that were stuck at the border will resume the movement on Saturday, May 16.

Apparently, the number of deaths is declining across the world where most affected countries of Europe like Spain, Italy, France, and others see numbers declining to 200 and even less, while they were recording 600 and some, 1000 every day.

The United States of America is still suffering big number of deaths with 1,378 new deaths on Friday which brought the total deaths to 88,290.