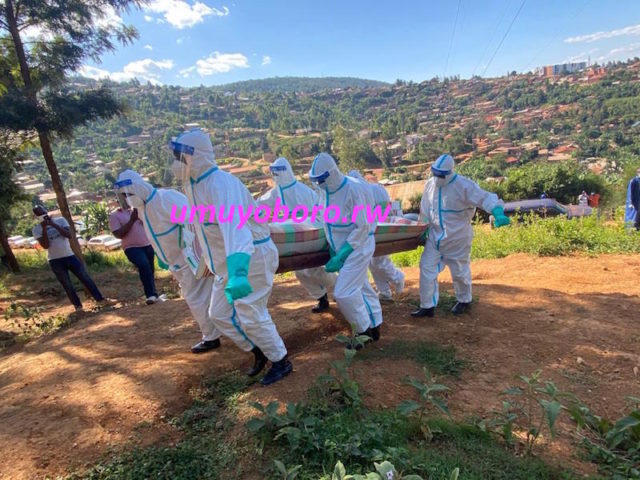 Gisaka Hassan 65, the first victim of COVID-19 in Rwanda was laid to rest on Sunday at the Nyamirambo Muslim cemetery City of Kigali, reports umuyoboro.rw, a local website.

On May 30, 2020, the Ministry of Health reported the first death of COVID-19 since the first COVID-19 case was confirmed on March 14 and said he was a truck driver who repatriated from a neighboring country.

According to this news site, the body of the late Gisaka was brought by medical personnel duly protected at 3PM aboard an appropriate car that was availed by the Muslim community. This was after the last prayer was said. 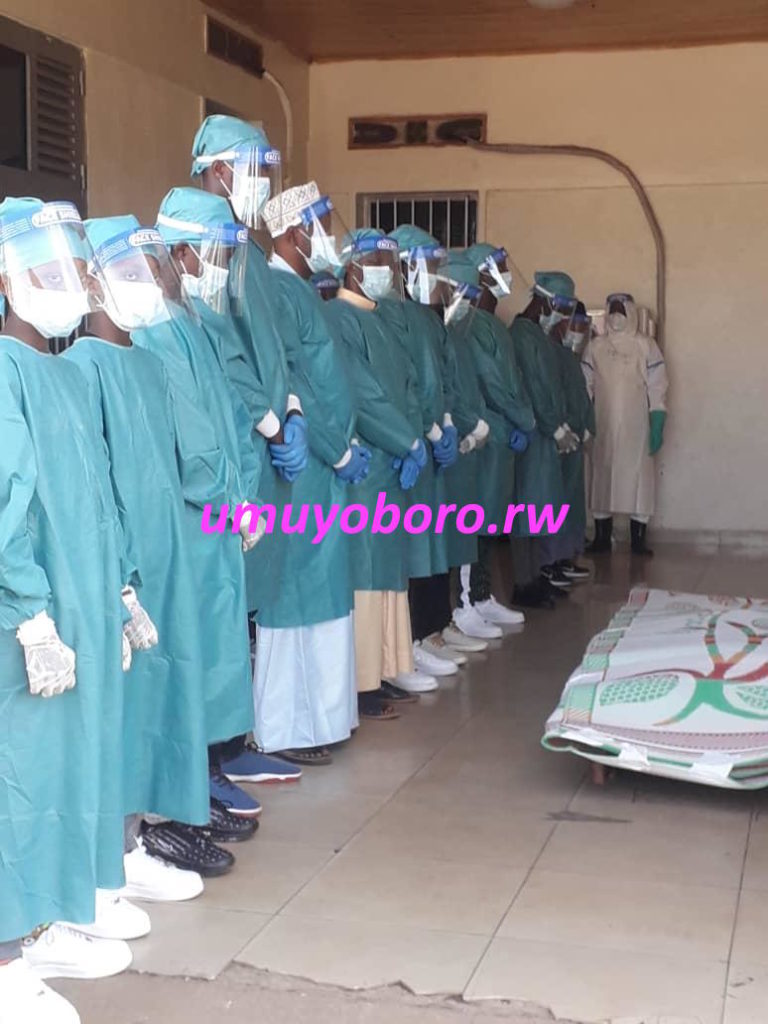 They headed to the cemetery where they conducted all required funeral services. 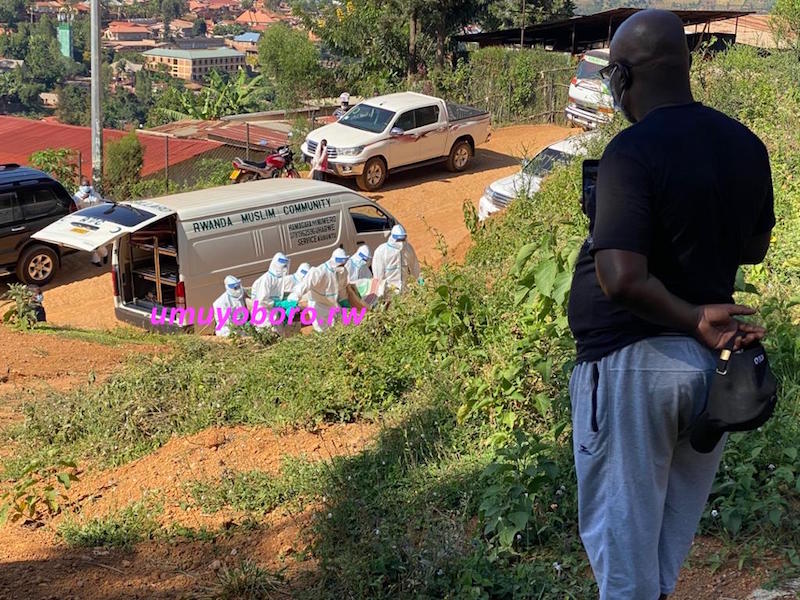 Members of the Muslim community who were in attendance were allowed to bid the late Gisaka farewell after he was duly put inside his last resting place.

After the funeral, the medical team proceeded with the decontamination exercise of all the equipment, including the car that brought the body. 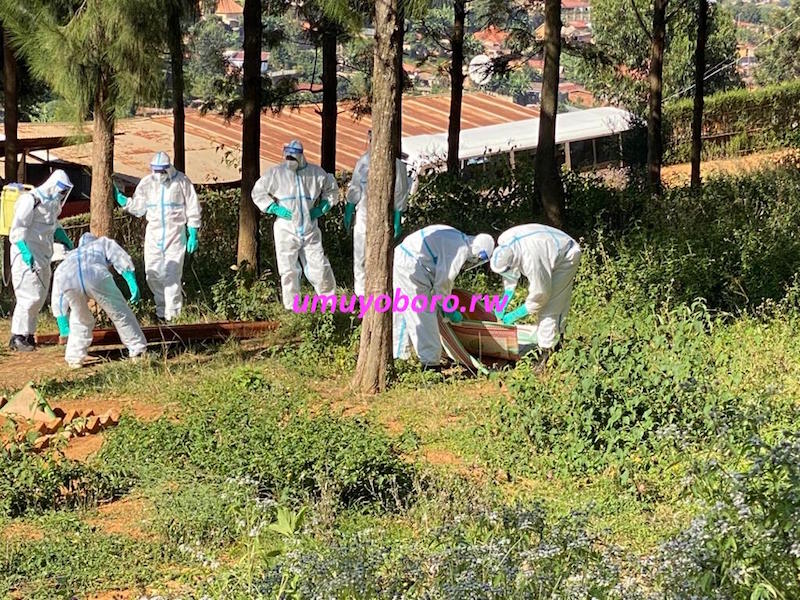 Gisaka’s family reported that he was living in Benako, Tanzania. They thanked the medics fo having done all their best before he succumbed to the virus.

He is survived with 6 children, now totally orphaned because their mother reportedly passed away three years ago.