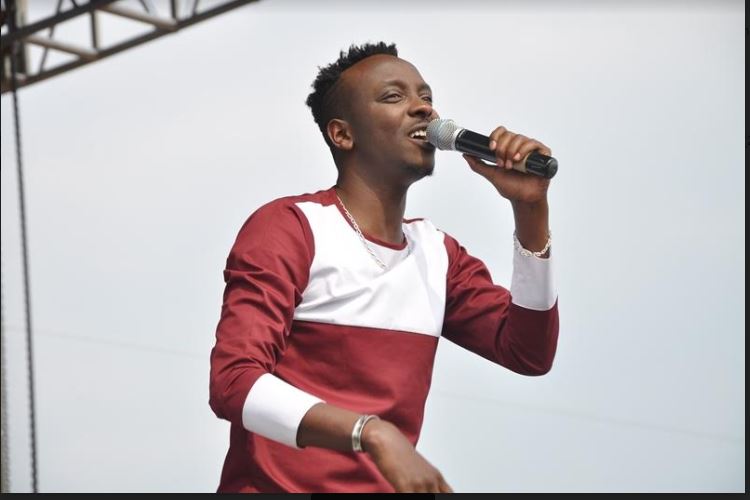 Traditional singer Jules Sentore is preparing to launch two albums late this year, hoping that the lockdown will have been eased and the entertainment industry being in a new normal.

According to Sentore, he was slated to launch the first album in July this year but all plans were sabotaged by COVID-19 pandemic.

“I am busy working on my two albums which I plan to launch late this year, but off-course when the lockdown is lessened. The lockdown won’t stop me from making progress with launch preparation because I want my fans to have perfect albums, worth all the waiting,” says Sentore.

The artist said that 10-15 songs will feature on both coming albums as well as various artists and producers.

The Udatsikira hit maker has won hearts of cultural and R&B music genres backed by his strong vocals.

He boasts of songs like Warakoze, Ruca Imana, Kora Akazi Akayama and many more featuring other artists.