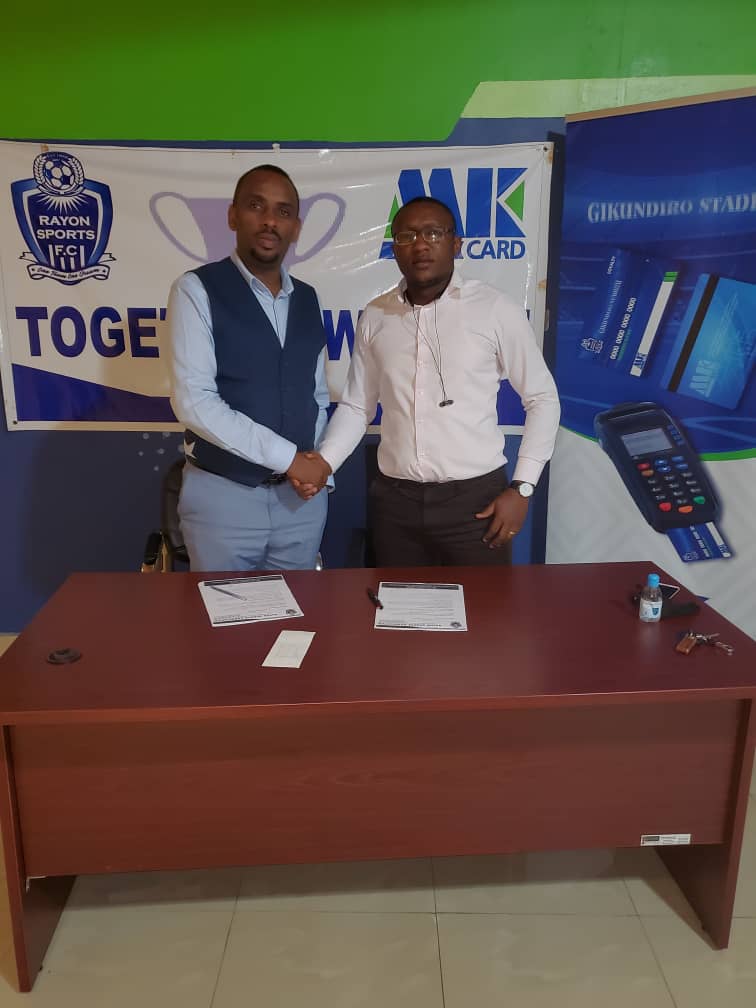 The DRC coach spent last season with Gasogi United and is replacing Cassa Bungo who parted ways with Rayon after just one year in charge.

Bukasa joined Gasogi last year from AS Nyuki in his native Democratic Republic Congo where he still serves as an assistant coach for the national team.

Under Bukasa, Gasogi United finished 9th in their first ever campaign in the Rwandan top-flight football with a record of 7 wins, 8 draws and 8 losses.

His assistant coach Guy Bakila will again be his right man at Rayon Sports.

Gasogi were hoping to hand him a new deal but he decided to reject their approach and join the 2018 champions.

Rayon has not disclosed the financial details of the deal but KT Press understands Bukasa will pocket 4000 USD a month, more than double what he was earning at Gasogi.