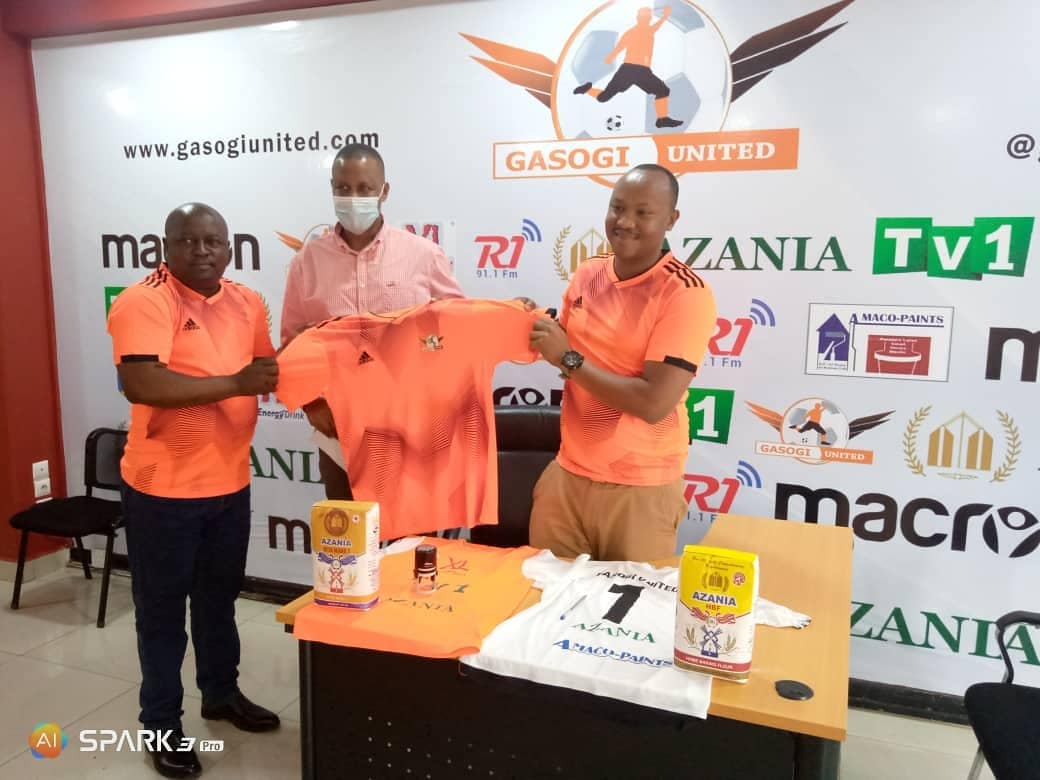 Cassa appointment was made just hours after Guy Bukasa,who was in charge of Gasogi last season, turned his back on the club to replace Cassa Mbungo at Rayon Sports.

Cassa’s time at Rayon Sports was short-lived after his first season curtailed due the coronavirus pandemic.

In March, when the campaign was brought to halt, Cassa’s Rayon Sports was sitting second, 2 points behind leaders with 15 wins, 6 draws and 3 losses.

On joining Gasogi United, Cassa Mbungo expressed his delight and promised to leave his imprint on the club.

“Gasogi United is a good team that any football coach would like to work with. Looking at what they have achieved in a relatively short space of time in the top-tier division, I am happy to join a team with ambitions and a long-term project and I am looking forward to being part of the project,” Cassa said.

Having previously worked at various clubs including Rayon Sports,Kiyovu,AS Kigali and Police FC ,Cassa Mbungo brings a wealth of experience and his no-nonsense approach to the young club.

He also coached AFC Leopards in the Kenyan national league.

Cassa will be assisted by Alain Kirasa, who was also his right-man at Rayon Sports.