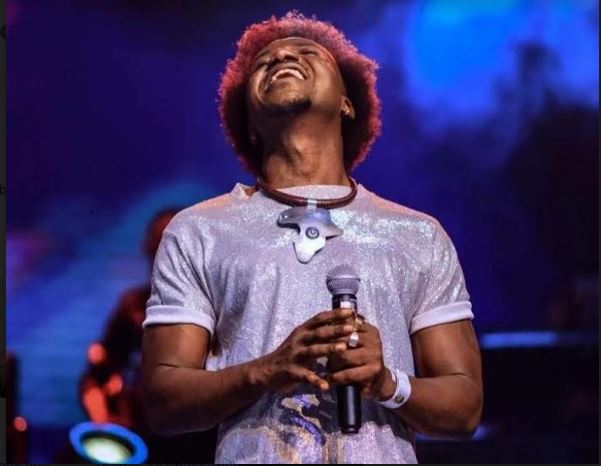 Afro-Fusion crooner singer Mani Martin has hired a specialised team to market and sell his music projects online as entertainment  events continue to be on hold pending the elimination or alleviation of COVID-19.

According to Mani Martin, the idea came after covid-19 put a standstill on all entertainment based activities and as an artist who needs to put food on the table after selling his music, he had to try any possible way to go with the new trends- internet.

Speaking to KT Press Mani Martin confessed that, before the outbreak of corona, he wasn’t much interested in selling music online because to him, it looked like a luxury thing.

“The undergoing bad experience we are facing as artists made me realize the need to change and adapt to the digital world. Before Corona came, I knew people would fetch millions from music through the internet but it didn’t make much sense to me,” he said.

“But given the harsh conditions facing our industry, I have decided to hire a  specialized team in that field to help me survive this pandemic effects.”

Music industries across the world are frozen over the fear to spread corona pandemic and artists have turned to virtual ways to stage concerts and shows to keep earning. 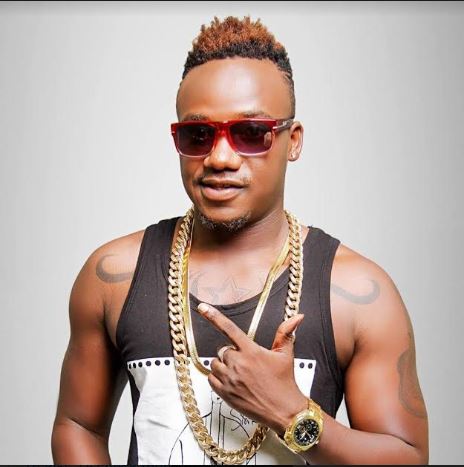 However in Rwanda, the adjustment is not working smoothly due to lack of infrastructure like digital studios, theaters and strong internet connection.

Mani Martin also confirmed that, music streaming in Rwanda is not earning a lot to artistes as it does to European countries, but slowly local artistes have to get there by all means because there’s no other option.

Mani Martin’s new songs include Isezerano and Mazi Magari new version, but he also plans no releasing more hits before the year ends.