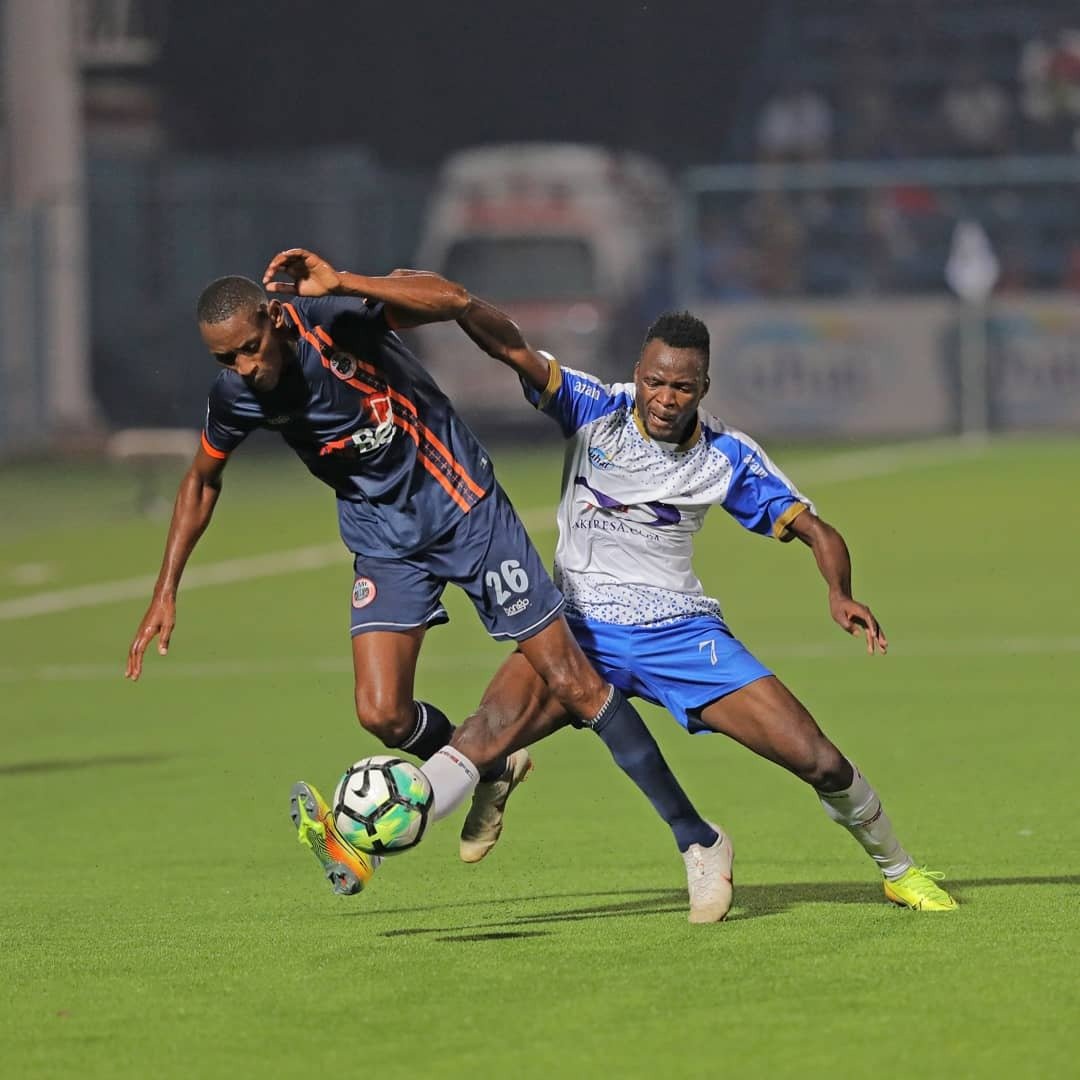 Rwandan international midfielder Jean Baptiste ‘Migi’ Mugiraneza has renewed with Tanzanian side KMC, extending his stay for a further 12 months to keep him at the club until 2021.

The 36-year old who recently retired from international football joined KMC on a one-year contract from APR FC last year.

There have been numerous reports suggesting that the towering midfielder, would join Namungo FC to play under a fellow Rwandan coach Thierry Hitimana who has qualified for the next season’s CAF Confederation Cup.

Mugiraneza, who will wear No 26 at KMC, was an influential player in the side that finished 13th in the league last season

Fitch Affirms Rwanda at ‘B+’ Again