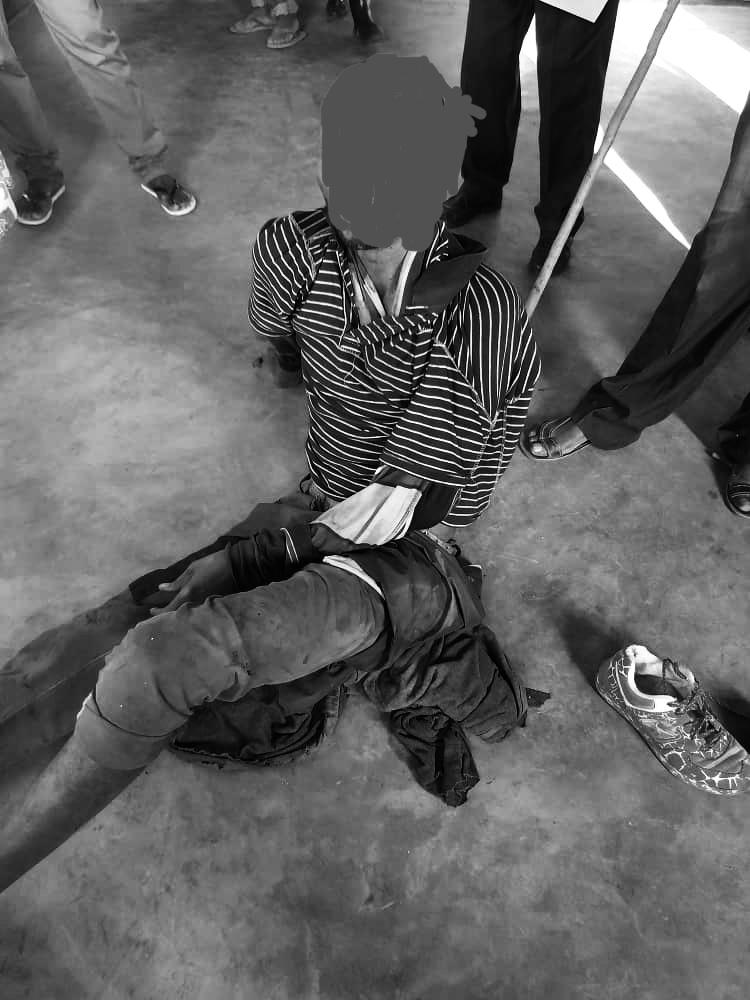 A Rwandan man who evaded justice for committing genocide crimes has finally been arrested in another alleged criminal act of theft.

The man identified as Isaac Banyangiriki, 50, was arrested in Karama village in Ruhashya sector, in Huye district this Friday September 18, 2020.

Banyangiriki has been on the run for years and a wanted local fugitive after he was found guilty and sentenced, , to 30 years in jail for playing a role in the 1994 genocide against Tutsi.

Save Sector Executive, David Muhire Ntiyamira, told Kigali Today that the wanted suspect had been sentenced in absentia and little was known about his whereabouts since he went into hiding for the last 20 years after Gacaca trial.

Ntiyamira however said that the suspect was nabbed trying to break into a home with an alleged intent to rob the owners and was discovered by citizens who sounded a rescue alarm.

“He (the suspected thief) managed to escape on foot and citizens were not about to catch up with his speed, but he fell into a ditch near an area where residents are constructing a house,” Ntiyamira revealed.

Ntiyamira said that in falling into the pit, the suspect sustained serious injuries from a blade which he was carrying on him.

By press time, the suspect had been handed to police for detention and also rushed to Mbazi health center in Huye district where he is reported to be under security watch as he recovers from his injuries.