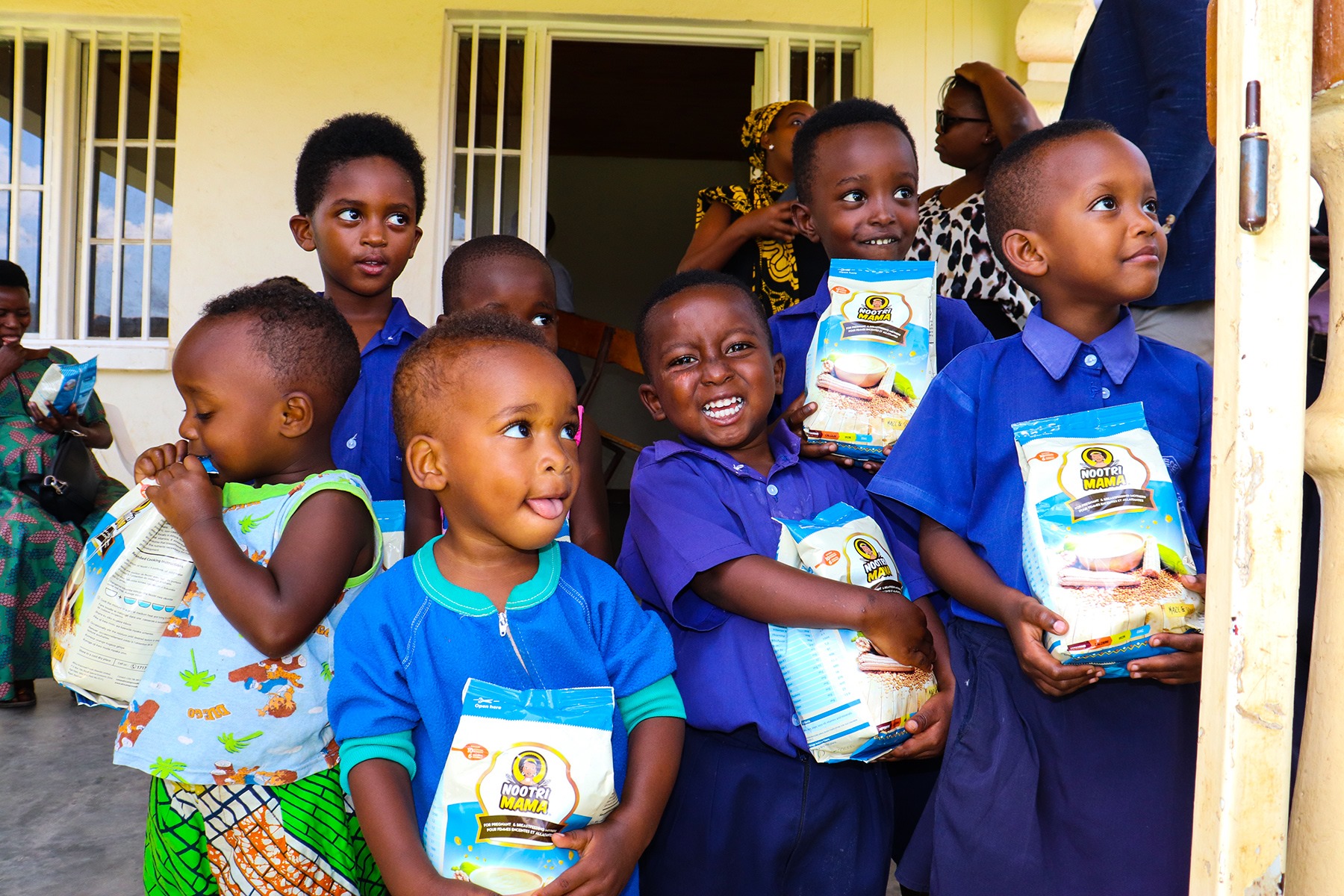 The National Early Childhood Development Program (NECPD) is set to turn focus on involving the community in implementing nutritional programs after it has emerged that the program has challenges in reaching desired beneficiaries.

The new shift  was announced by NECPD Director Dr. Anita Assimwe after the Auditor General’s (AG) report for the financial year 2018/19 reviewed by the Public Accounts Committee (PAC) showed that the program only supplied 50% of the needed nutritious and supplementary foods for children and pregnant mothers.

This Wednesday, marked the first evaluation of the NECPD financials and management since its establishment three years ago however the AGs report showed that despite government injecting billions of francs into nutrition activities, the program needed to be revamped if Rwanda is to reduce cases of stunting.

The latest national statistics indicate that there are severe cases of stunting in Rwanda with 38.4%, which is one of the reasons why government established a specialized program to address this issue which is currently one of the major concerns of government.

Of the three areas evaluated, the AGs report showed that NECP managed to get two compliant performances (unqualified reports) in the financial statement and compliance to regulations and laws, however with an adverse opinion on value for money (use of funds for planned purpose). 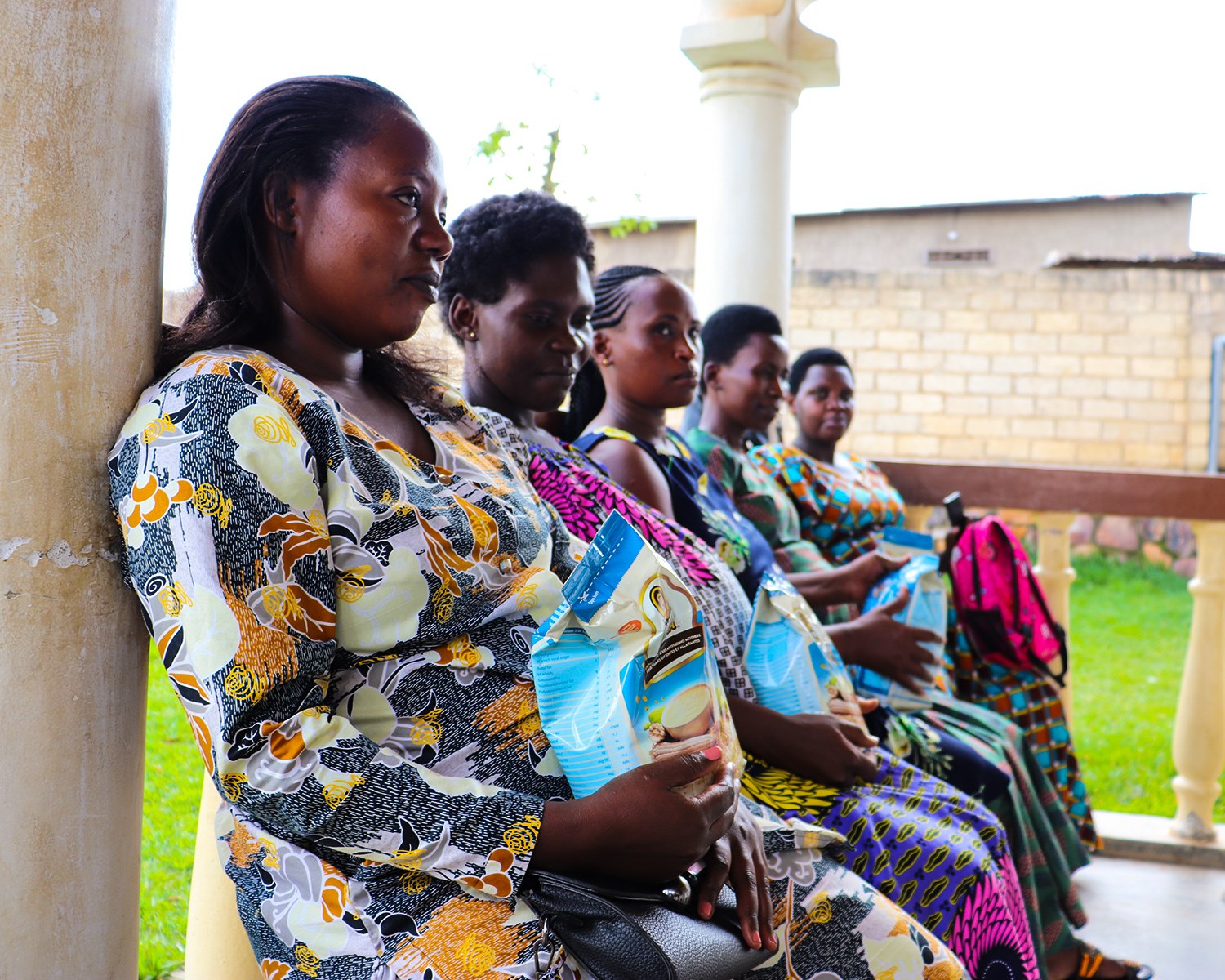 The AG said that the program has shortfalls in the system used for requesting for fortified blended foods (FDFs) commonly known as Shisha Kibondo which is different from databases of beneficiaries in health management systems in districts.

“This makes it hard to know the correct number of beneficiaries and also a problem of shortage in quantities reaching districts coupled by poor storage and stock management,” an official at the office of the Auditor-General said.

According to PAC, this resulted to some districts recording a shortage of FDF supplies and at some point the amount distributed didn’t match with the number of children earmarked to receive the foods at district levels.

“How can we expect to fight malnutrition among pregnant mothers and children if some districts get half of what they need? What was the problem, was it supply, lack of products or just mismanagement?” MP Marie Mediatrice Izabiliriza asked.

NECPD Director Dr. Anita Assimwe said that the issue of quantities was caused by budgeted $7million which was meant for purchase of FDF from Africa Improved Foods (AIF) without a provision for product transportation.

“We had challenges in getting transportation and we used district pharmacy vans to transport some quantities but in small quantities because the loads were bulky,” she said. 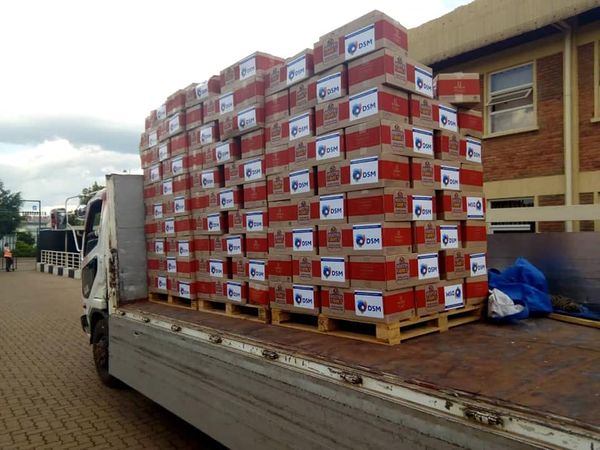 Assimwe however said that this is going to be solved since a budget request to the ministry of Finance made since 2019 has been approved plus $7million from the World Bank (WB) which finances the nutrition program has accepted to include transport costs.

Even with these hopes, Parliament raised concerns over NECPD’s management of the AIF supply contract in which MPs discovered unreconciled payments in which more money paid (worth$56,000) contrary to the orders, different figures paid in the contracts in three years and amendment of the contract thrice (between NECPD, ministry of Health and Gender and Family promotion and other stakeholders).

On these issues Assimwe said that balance reconciliation of 2017/18 financial report was delayed because there was disagreement between parties in the contract that is why the AG found no report on the finances.

She said that “This was resolved and we now have the previous report plus the one of 2019/2020 but the different funds shown are part of the AIF- government agreement in which government committed Rwf6billion in first year and Rwf5.5billion in the following four years.

The OAG report showed that there were no reports for one cup per child, a program in which primary school going children are meant to get at least a litre of milk per week.

MPs learnt that some children in district primary schools don’t get supplied with the daily required milk portion under the One Cup of Milk per Child Program of which every primary school child is supposed to get. 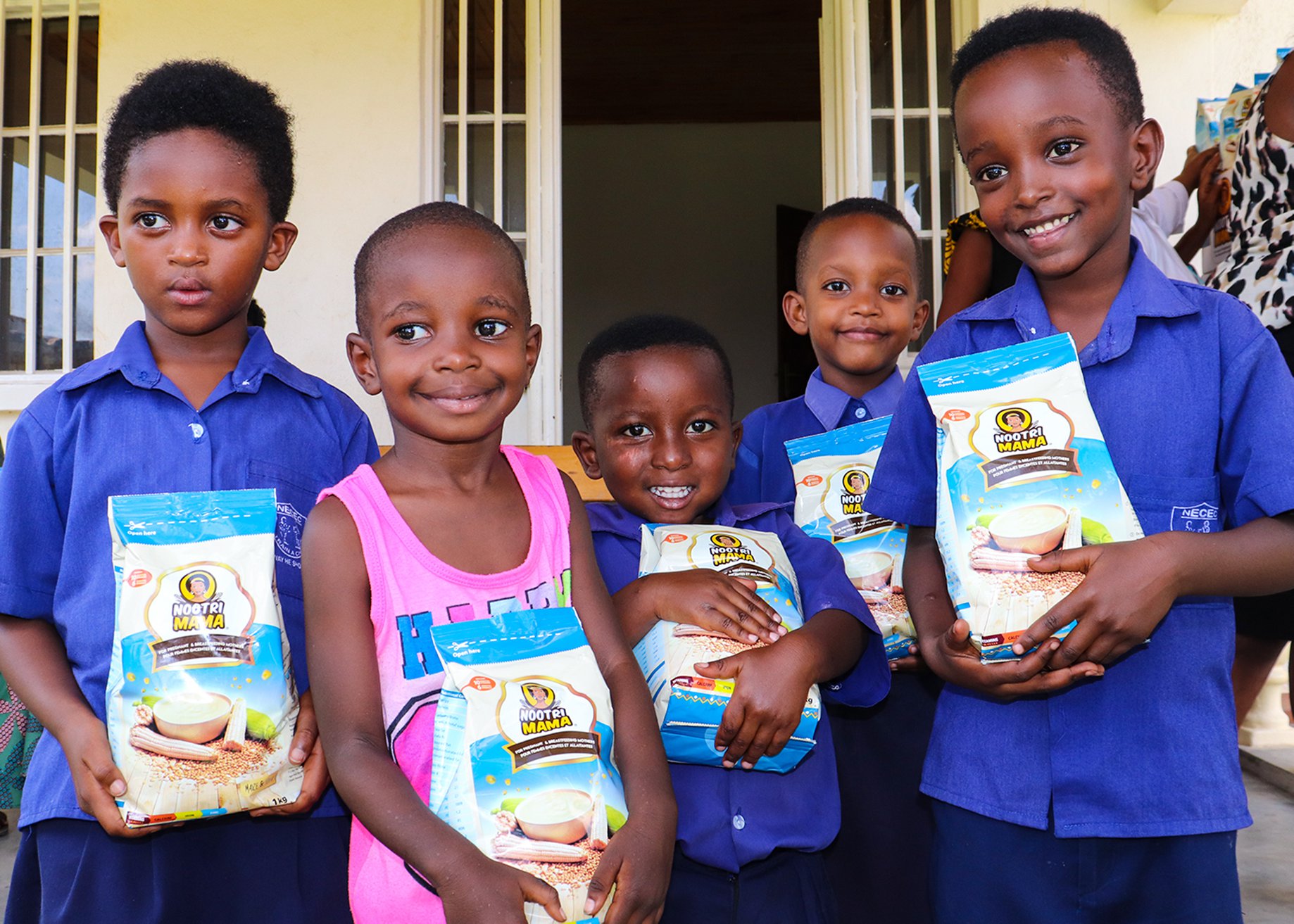 To solve the issues in the NECPD program, Assimwe said that they plan on working with sector officials to distribute milk in schools, and start a new nutrition support program of offering domestic animals to families under the shisha kibondo programs.

This will add on the nutrition-sensitive direct support of a monthly Rw7000 that is handed out to expectant mothers.

On value for money, parliament learnt that close to Rwf80million was spent on construction of 12 new Early Childhood Development Centers (ECDs) but four of them unused and five with incomplete structures in Nyaruguru district.

Assimwe said that there are some ECDs that lacked children because of poor mobilization at sector level, and couldn’t afford paying two caregivers thus a need for a better mobilization and ownership at local levels.

With only two years left to end the 5 year donor financing in the nutrition program, MPs were concerned if the program will have an impact on staggering figures of malnutrition in Rwanda and tasked the ministry of gender and family promotion to streamline the challenges in the program before the next evaluation.