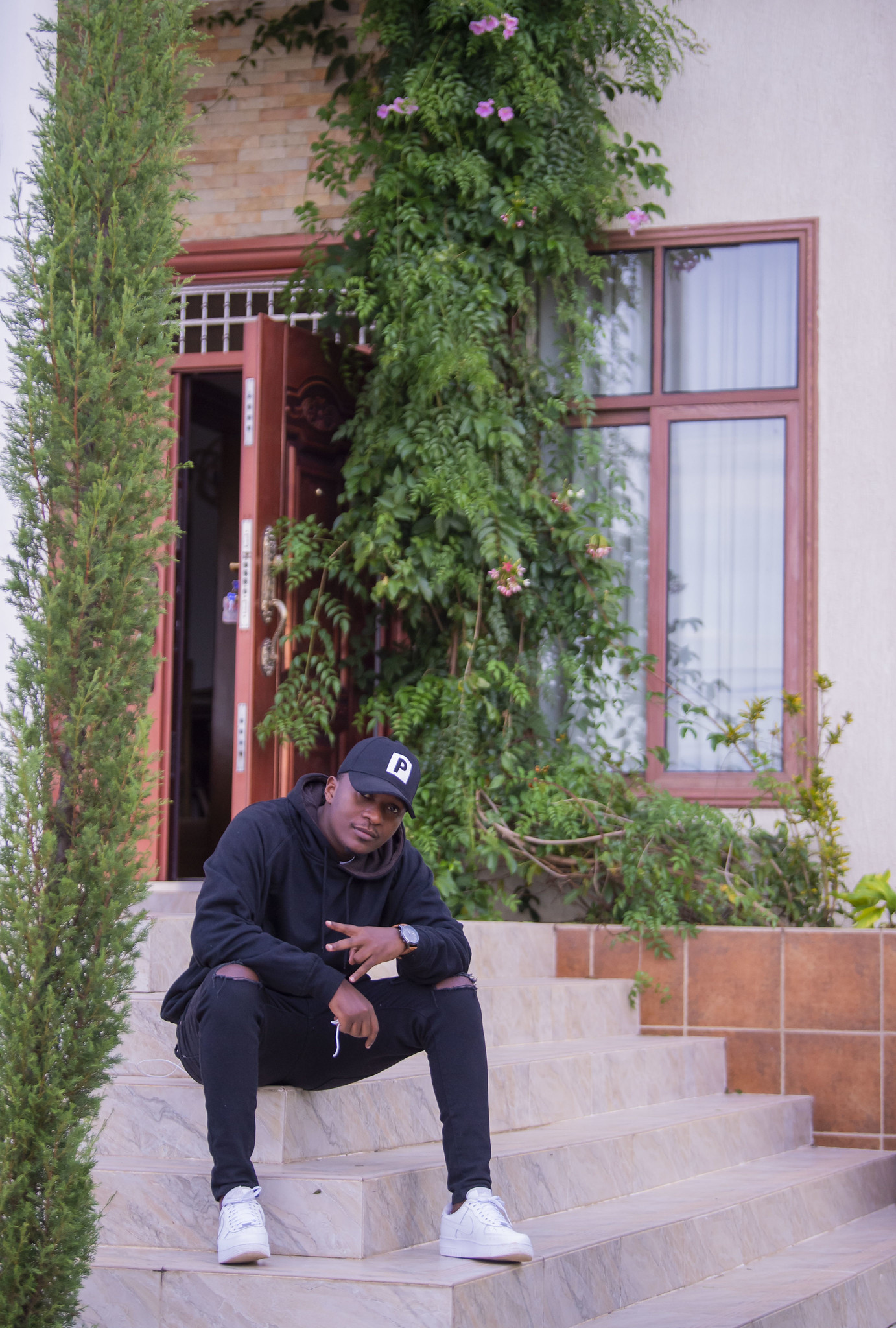 Few months down the road pursuing solo career, Platini P is determined to have completed the album before the year ends despite COVID-19 effects towards the industry.

Speaking to KT Press, the Veronika hit maker revealed that, he has already completed over 60 percent work on the album.

“Before this year ends, my fans will have my full album. Already the collaborations to appear on the album are done. Now it’s time to focus on solo songs which I believe by the end of the year, the full album from Platin will be ready,” says Platin P.

He has a dream of having more success than he had when he was still part of Dream Boyz affiliated artist.

“I achieved lots of things under Dream Boyz, but I want to achieve more and more as a solo musician and, trust me am determined to fulfill that dream,” he added.

He might seem new in the game as a solo artist but Platin P has been in the game for more than 10 years. So with such experience and connections, no doubt he will make his dream come true easily.

The singer also revealed that, he is 100 percent part of Kina music family, however he can work with other producers and musicians not from the label, but his home is Kina music owned by producer Clement Ishimwe together with her wife songbird Knowless Butera.

The singer revealed also that, Dream Boyz as a company still exists and it will stay because it laid a foundation of what he owns today including a mansion.