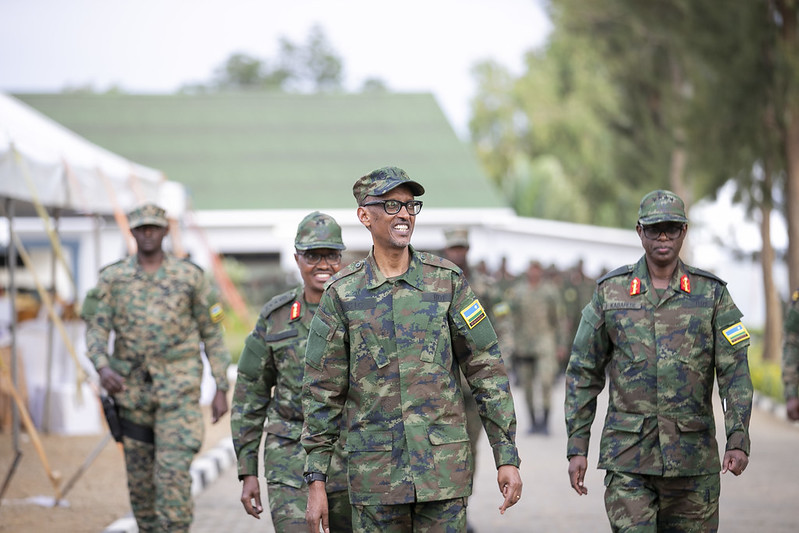 President Paul Kagame and commander-in-chief to Rwanda’s Defence and Security Forces has sent a strong end of year message to defence and security forces with an appreciation of their dedication and passion to deservedly protect Rwandans.

“On behalf of the government of Rwanda and on my own behalf, I extend my best wishes for a prosperous New Year 2021 to the valiant men and women of Rwanda’s defence and security forces,” the president said in his message today. 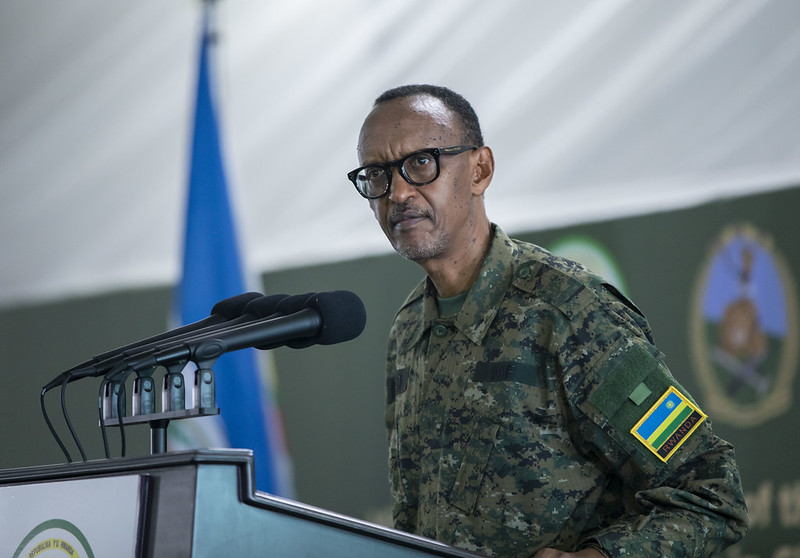 The President appreciated the forces’ commitment to fulfill their duty while upholding the country’s highest values.

“The people of our country are worth fighting for and if need be, making the ultimate sacrifice for,” he said.

Kagame said that this year has been very demanding, but appreciated the forces for standing firm.

“You approached the challenges we faced, including the COVID-19 pandemic, with resilience, dedication, and excellence. Our nation is grateful for your service,” the message further reads. 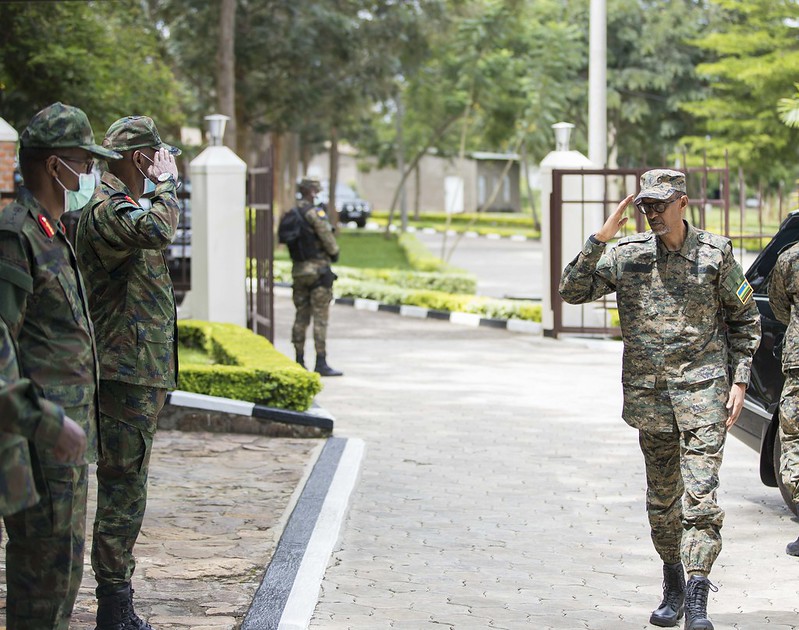 The president further dedicated a specific word of appreciation to peacekeepers who will have no choice but to remain on duty during the festive season.

” It is not very easy to be separated from family during the holiday period. I thank you for the sacrifices you make in defence of peace on our continent and beyond,” Kagame said. 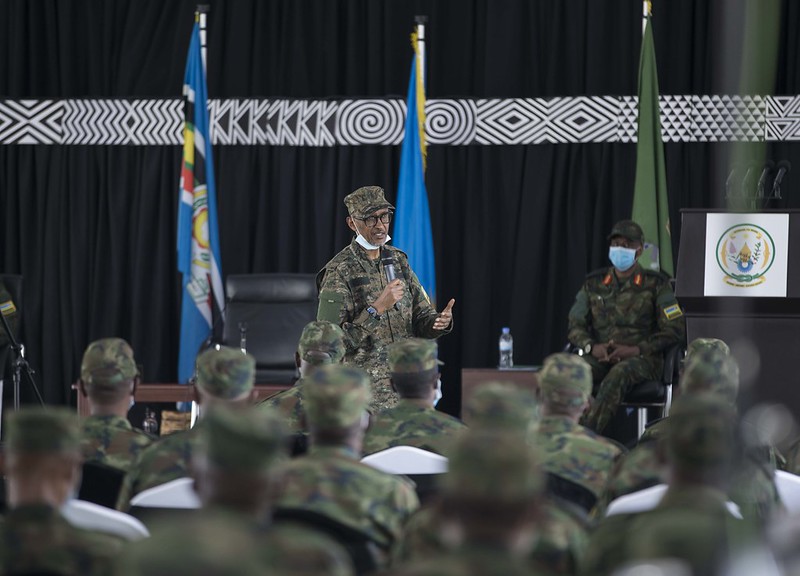 Kagame reminded that the coming year will not be any different, but the forces will be expected to relentlessly defend the country well guided by the professional values and ethics that they are known for.

They will be called upon to “exhibit the same discipline, confidence and hard work for which our defence and security forces are known for.” 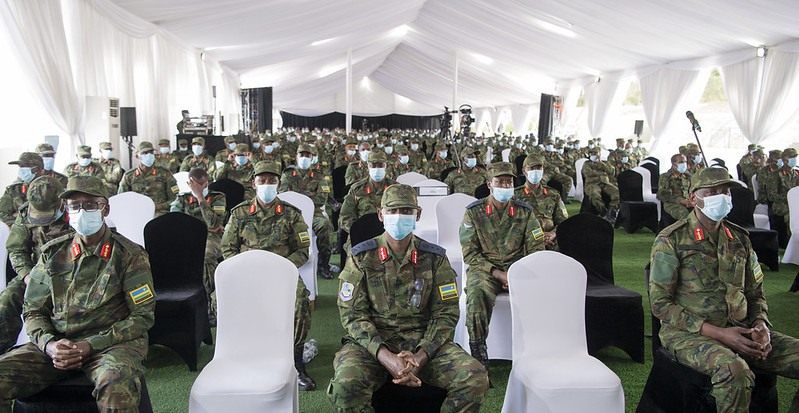 The president told defence and security forces: “Protecting the well-being and security of Rwandans is your highest calling. You are among the best our country has to offer.”